Mark Stacy I, Purcell, OK – America is a Christian nation founded upon the motto, “In God We Trust.” I recommend President Trump take a fresh look at the separation of church and state, and remember the original purpose was to keep the state from interfering and forcing things upon the church, not to keep the church from influencing the workings of the state. It would be great to see legislation that abolishes Lyndon B. Johnson’s legislation that threatens a church’s tax exemption if it supports a particular candidate. To help return America to her spiritual roots, it would be good to enact legislation ensuring the freedom of all Americans to practice their religion, and the freedom to exercise their religious convictions. I am skeptically optimistic about President Trump being elected. Optimistic to hear we are going to try to “Make America Great Again” and skeptical that he may be just telling people what they want to hear.

Ryan French, Jonesboro, GA – I implore President Trump to immediately nominate a Supreme Court justice that will staunchly uphold the Constitution, and resist the current progressive anti-Christian agenda. Ideally, this would be one who opposes abortion, promotes traditional marriage, and believes deeply in religious liberty. I urge the president to give freedom back to the states to make school choice decisions, while at the same time encouraging states to make tax provisions for parents to send their children to the public or private school of their choice. The secular assault on children from religious homes begins for the most part within a politicized education system that desperately needs reformation. Finally, I plead with the president to use the power of his office to instigate pro-life legislation, at the very least to cut off government funding for agencies that perform abortions. On the Trump presidency, I am encouraged that he has brought deeply religious people into his cabinet, while simultaneously concerned over his many personal moral failings.

Thomas Dibble, Waterbury, CT – President Trump could help by putting the focus back on God in the policies that are implemented going forward. We are supposed to be a Christian nation and should get back to acting like one. The United States of America needs to get back to standing with Israel where there is blessing, and repeal and replace Obamacare, as it is a pro-abortion legislation in which Christians pay for abortions. Being in debt makes us servants, so government spending and the $20 trillion debt should be reduced. If the election had gone the other way, I believe many of our freedoms would have been challenged as a church, but it seems the Lord has given the church a space of time to work with all of our might and accomplish as much as we can. This is a gift to continue to operate with the Christian liberties we have in place.

Jerry Burns, Albuquerque, NM – I am cautiously optimistic that President Trump can somewhat hold back the onslaught of secularism against our nation, as he is not so concerned about being “politically correct.” If I could sit down with President Trump and offer policy recommendations, I would first of all say, “be a friend to Israel.” As a part of that, I would like to see the U.S. Embassy moved to “The City of David” where it belongs. Second, I would ask him to preserve our freedom of speech and liberty to speak our convictions without being prosecuted for hate speech. Parents’ rights to educate their children at home or in private Christian schools need to be protected as well. I advise President Trump to return and fight our constitutional right for public displays of prayer and religious affiliation, appoint strict constitutionalists to the Supreme Court, and protect current “tax exempt donations” to religious and charitable organizations.

John Cottrell, Zanesville, OH – First, and foremost, President Trump needs to protect the constitutional freedoms of religion. No individuals should be forced to provide goods or services that violate their religious beliefs. This is no different than a business that posts a sign saying, “no shoes, no shirt, no service.” The business reserves the right to do this. The same principle should apply to a baker refusing to bake a cake for a wedding they believe violates the statutes of God. Also, the belief that prayer and God must be removed from our schools was never intended by our founding fathers. The theory of separation of church and state was not suggested to keep God out of schools or government but to keep the government out of the church. We need to be aware and educate ourselves so we stand for what is right. If not, those who are corrupt and evil will do what they desire.

Michael Durre, Iola, IL – If I could sit down with President Trump and offer advice, I would recommend he reinstate the freedom of prayer in the schools and public venues that was taken away from us. Abortion and same-sex marriage needs to be abolished completely from our government system. Also, I would tell our president that America needs to turn back to the freedoms that were fought for by our forefathers, including the right to pledge allegiance to the flag. And if some refuse to respect it, there should be consequences for them. We need to start upholding the Constitution and declaring that we are still “one nation under God.” Our prayers should always be with our leaders. I believe President Trump loves America and truly wants to “Make America Great Again.”

Bobby Carter, Kokomo, IN – Abortion would have to be my top priority in speaking to President Trump, as almost 60 million babies have been murdered since Roe v. Wade in 1973. A great start would be to defund Planned Parenthood, then to completely repeal the legalization of abortion. Every born and unborn child is a life worth saving. Without a doubt, Christianity is being targeted and other religions are getting preferential treatment concerning their religious liberties. I recommend President Trump putting together a detailed plan of protection that covers a Christian’s religious freedoms, protecting them from personal and business-related situations that cause Christians to act contrary to their faith. Also, gender distinction is more important today than any other time in history. For current and future generations, we need to defend the natural God-given gender distinctions and ensure the safety of Americans in bathroom, shower, and gender-specific areas. We must start winning the morality war, and our president can help by placing men and women of faith in positions of influence. 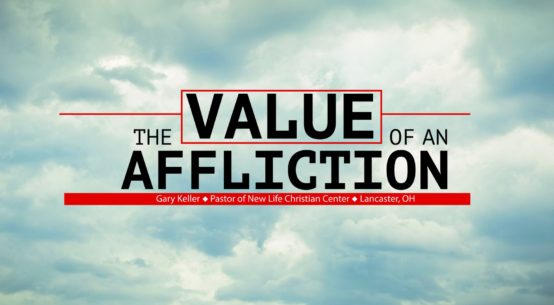 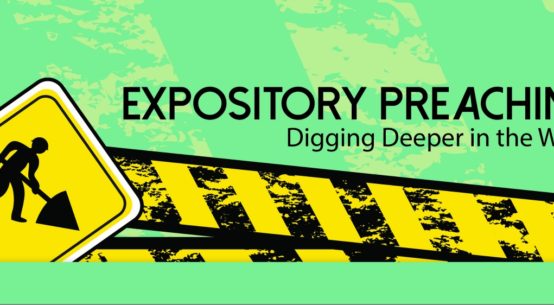