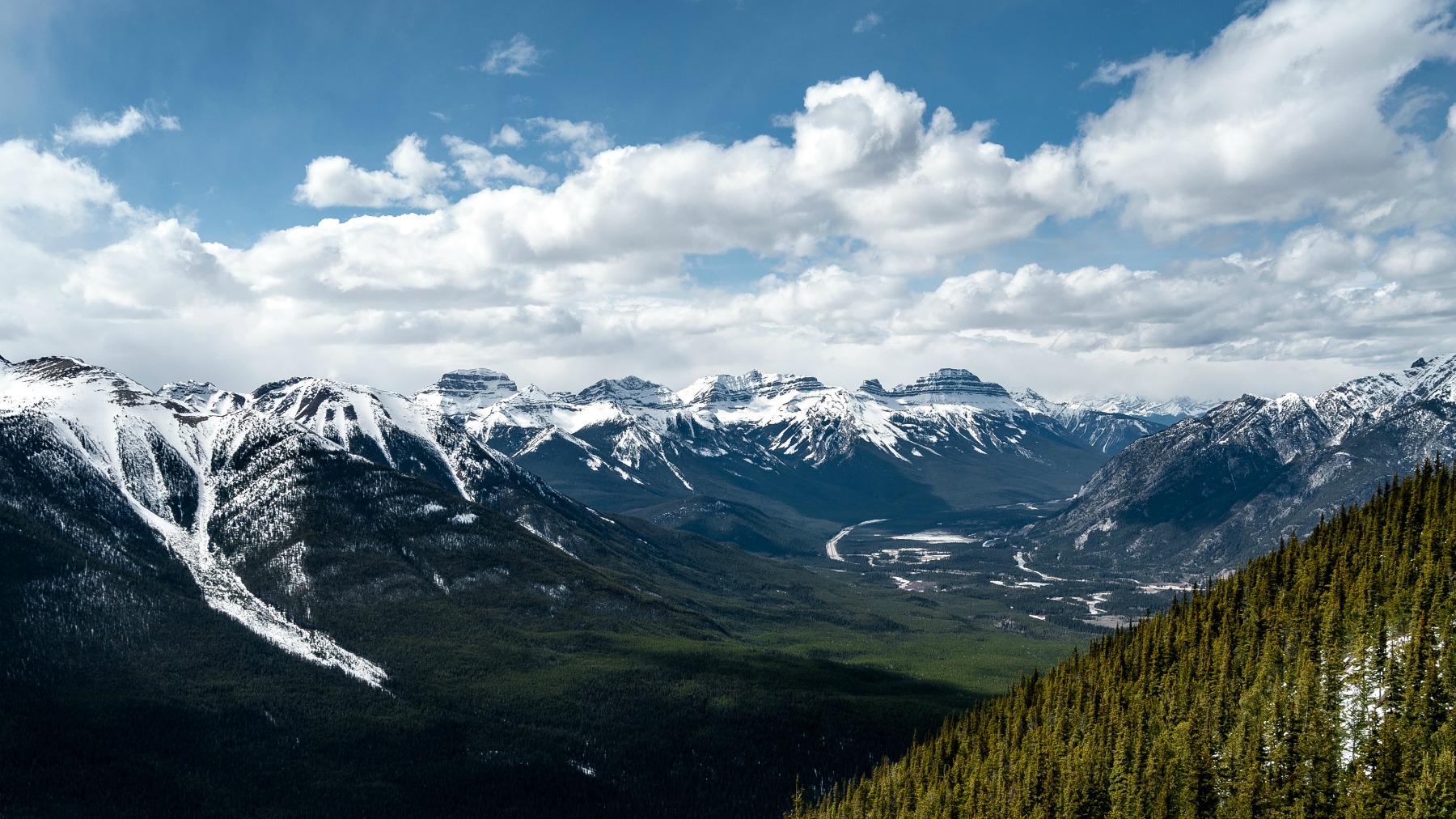 God formed the earth to be inhabited! (Isa. 45:18). The earth’s 24-hour rotation which gives us day and night, 23.5 degree tilt which gives our seasons, yearly revolution around the sun, and the perfect composition of air is a testament to design and purpose in creation. The water we need has a number of unusual properties including expanding when it freezes, a high specific heat which prevents sudden changes in temperature between day and night and a high heat of fusion which prevents the snow from melting too suddenly. High surface tension enables water to reach the top of trees. Gravity prevents the atmosphere, water and us from escaping into space and falling off the earth as well as keeping the earth, moon and other planets orbiting in the solar system.

The heavenly bodies divide the day from the night and are for signs, seasons, days and years. The sun provides light and energy for life on earth. It gives the right amount of energy and the right kind of energy. Most stars put out a high proportion of lethal radiations such as x-rays and gamma rays, but the sun provides us mainly with a life-supporting spectrum of energy. The moon gives adequate night illumination, an accurate time record and its gravitational pull causes regular tides which cleanse our shorelines. “The heavens declare the glory of God; and the firmament shows his handiwork” (Psa. 19:1).

The entire human body shows purpose and design. For example, a sperm (which weighs about five billionth of a gram) unites with an egg (which weighs about one-millionth of a gram) to start the reproductive system. From this tiny beginning, all the sense organs such as the eye, ear, nose and tongue develop as well as all of the other systems of the body such as the skeletal-muscular, digestive, respiratory, circulatory and nervous systems. “I will praise You; for I am fearfully and wonderfully made” (Psa. 139:14).

Everything in nature, from the smallest subatomic particle to the entire universe, was designed by God for a purpose.

God has a purpose for you! A question you need to ask now and every day is, “Lord, what will you have me to do?”

Dr. Arlo Moehlenpah taught chemistry at three colleges and Bible subjects at four UPC Bible colleges. He authored three books including Creation versus Evolution: Scientific and Religious Considerations, available at www.doinggood.org. To have him speak at churches or other meetings contact him at 619-852-4979 or Moehlenpah@aol.com

Learning from the Golden Arches