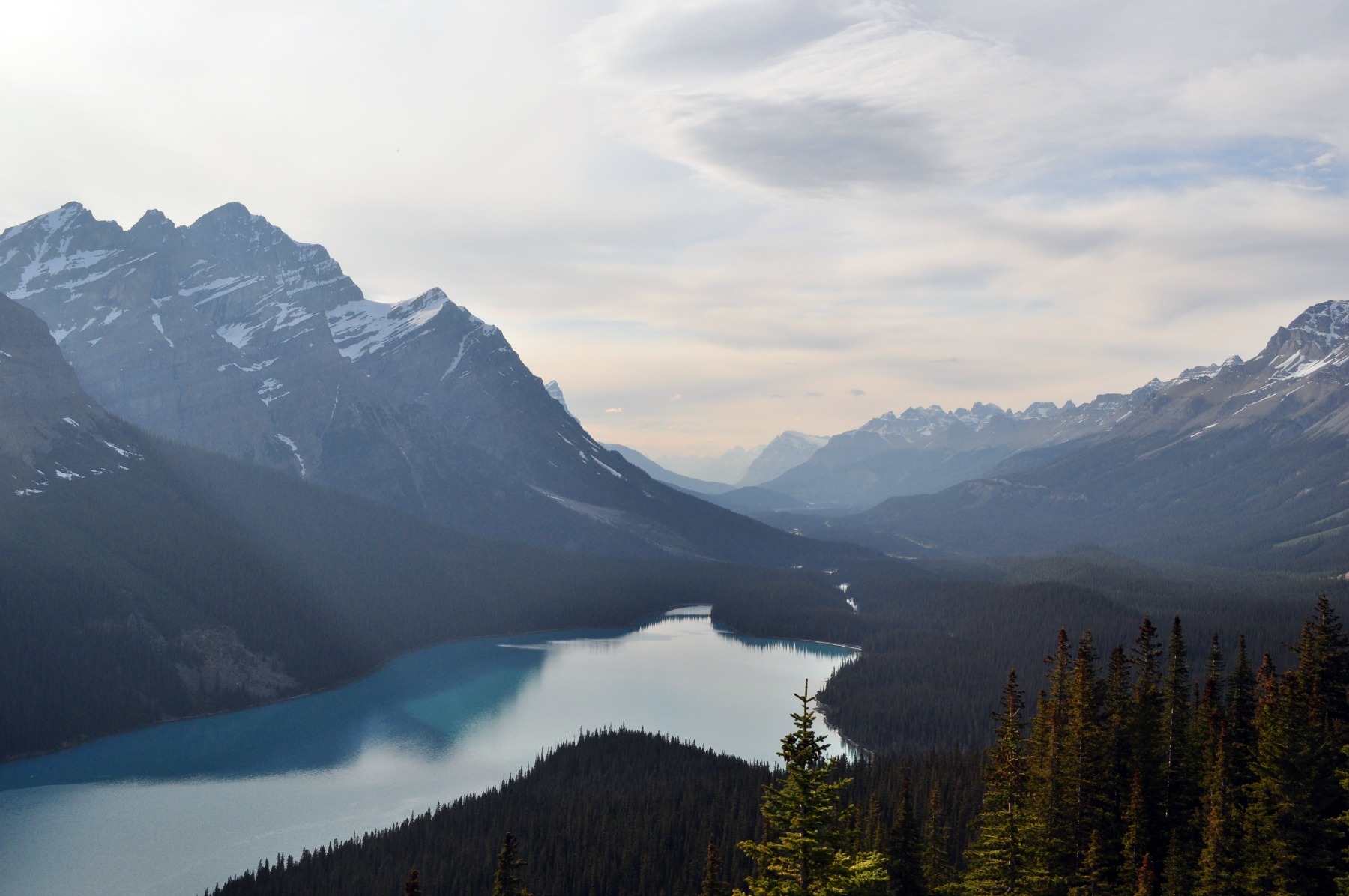 I am persuaded mountain lakes can be cold because I tried washing my head in a Montana lake one spring and nearly passed out. I am persuaded New England winters can be brutal because I have lived through them for several decades; I have chipped ice off roofs, shoveled tons of snow and shivered in the cold while trying to frame walls in January. I am persuaded cows are strong because, as a teen, I wrestled the calves to the ground for branding and I saw spooked cows snap off 8″x8″ fence posts as if they were twigs. I am persuaded nail guns are dangerous because I’ve been injured by deflected nails more than once. I am persuaded sunsets are beautiful because recently I’ve taken the time to stop and enjoy them.

Life experiences have convinced me of many things. If I were to read a book that declared that all lakes were warm, I would not change my mind. If the Supreme Court were to rule that New England winters were not wet or cold, I would laugh at their ruling. If a dozen Hollywood stars were to tell their fans that cows are weak, I would just consider the source. If I were to find out Ivy League schools taught that nail guns were not dangerous, my opinion would remain. If all the U.S. news outlets put out a bulletin saying sunsets were ugly, I would simply feel sorry for them.

I think most readers would react the same way in my situation. Most of us would not be so intimidated by the aforementioned sources that we would believe them over what we had proven in our own lives.

So why are we expected to cave in to popular or politically correct fads and opinions on even more important subjects? Why is it that good people with time-proven morals and values are pressured to sit quietly and adopt opinions that violently conflict with the things that have been proven true on many occasions? Why do the bullies of the world who make a lot of noise about their opinions feel so free to berate others who have been convinced and convicted about truths and values by living through the school of hard knocks?

I wonder if anyone else is a little tired of being labeled backward or prudish because they agree with powerful and time-proven principles such as those found in Scripture? Life and over thirty years of helping people deal with life’s greatest challenges have convinced me that:
• God is good
• Marriage can be the most powerful asset a person can have
• Telling the truth is not hateful or bigoted
• Dishonesty is wrong and hurtful even when society tolerates it
• Obeying the Ten Commandments could solve most of mankind’s problems
• The Bible is the greatest book ever written