Skip to content
You are here
Home > Columnist Archives > The Big Day!

The disciples were having a Big Day. They were marching in with Jesus, six on one side of Him, six on the other. I imagine they all wore matching t-shirts that read, “I’m with Him!” They were under the mistaken notion that Jesus was riding into Jerusalem to finally set Himself up as King of the Jews, and they were thrilled to be a part of history. They were having a Big Day!

There’s only one problem with this entire, glorious scene: there is one person in our story who was not having a Big Day. You see, while everyone else had a Big Day, he did all the work. Have you guessed who it is?

The donkey did not have a Big Day. He actually had a rough day. He had to carry a 180-pound guy on his back, he had people singing loudly in his ears, and he got hit in the face with an occasional stray palm branch. Furthermore, the donkey got none of the credit for all the work he did while everyone else was having a Big Day.

Doing all of the work but getting none of the credit. Sound familiar?

It does if you work in children’s ministry.

To my Sunday school teaching friend who frets over the fact that she is never recognized for doing all the work while everyone else shows up at church Sunday morning to have a Big Day, let me remind you of this simple fact:

Even though he did all the work and received no credit, when the donkey got done doing his job well, all the eyes of all the people were on Jesus.

And when you get done doing your job well in your Sunday School class, all the eyes of all your kids will be on Jesus.

And that is why we do what we do. 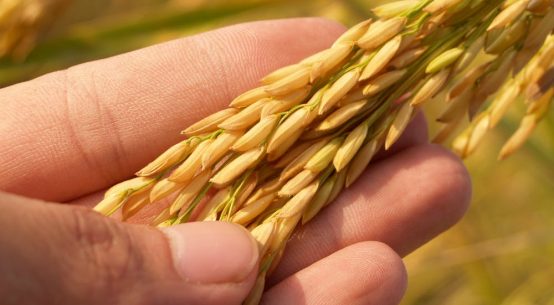 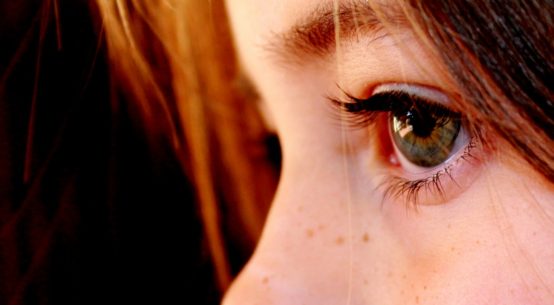