Sometimes church leaders take the most negative approaches in an attempt to encourage more people to get involved in ministry in the church. There are several common blunders. Here are six of them:

The body of Christ is an amazing gift when its members are doing what God has called and gifted them to do. But don’t start poorly. How you recruit ministry volunteers will make an incredible difference, for good or bad, in your church.

Thom S. Rainer is the president of LifeWay Christian Resources. 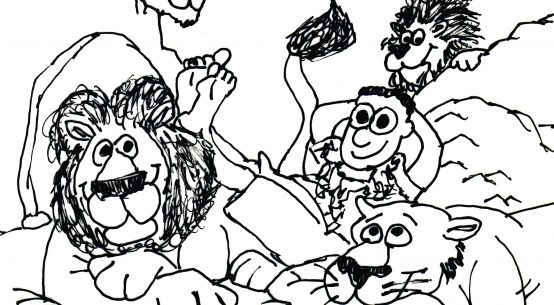 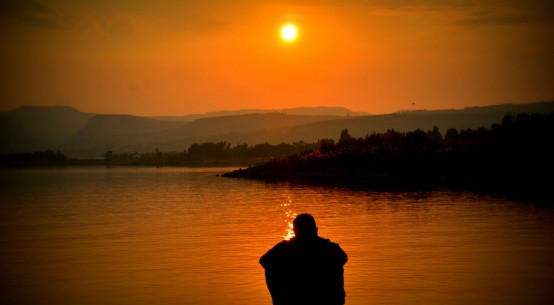 Why Pastoring is More Difficult Than Running a Successful Business