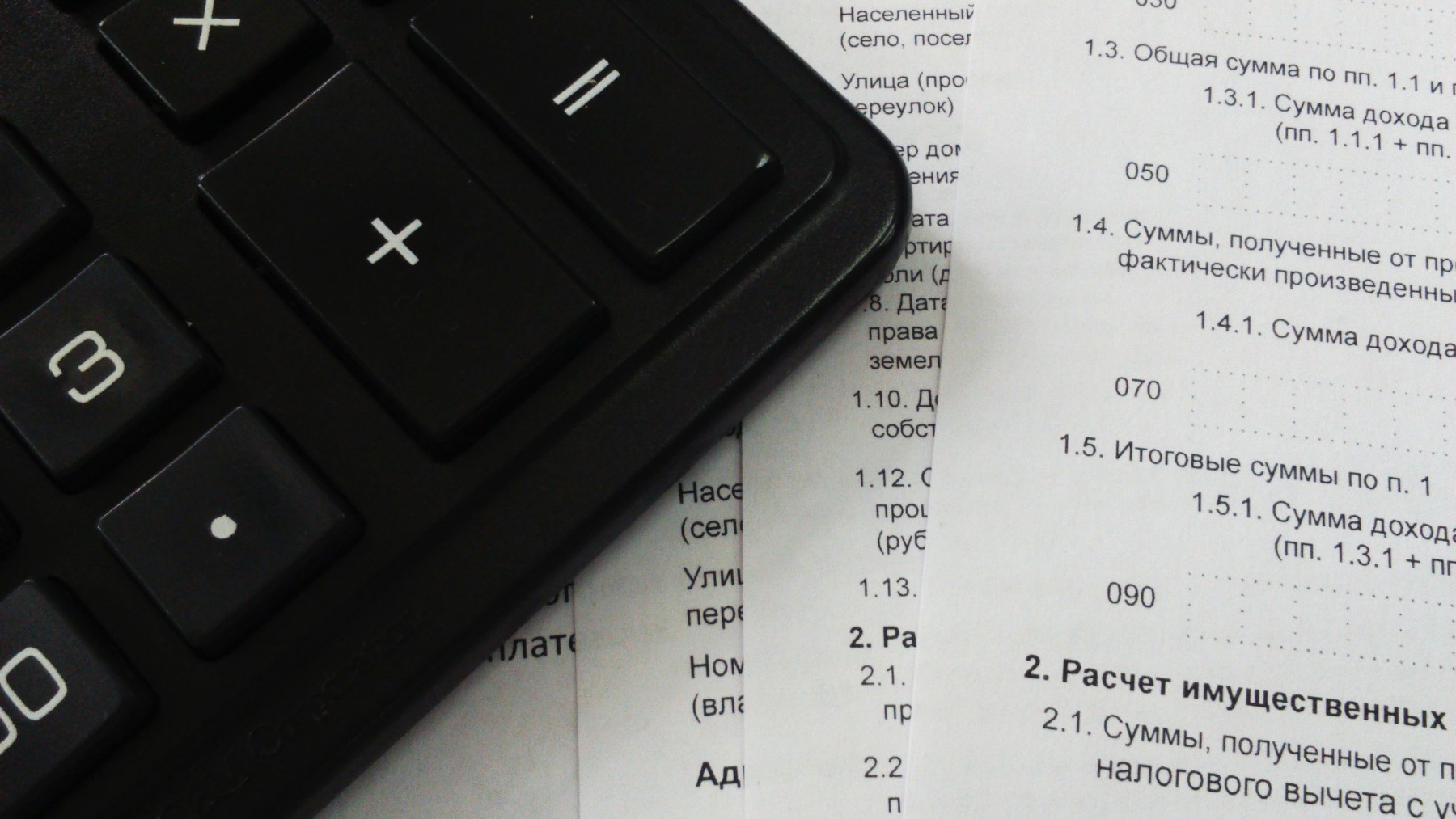 Senate Bill 476 worked its way through the Indiana legislature in February of 2017. Within the bill was cleverly written language that would allow local government to tax churches. Of course, it was not called a “tax” but rather a “user fee” designed to force churches to pay additional fees for public services, like the fire department, police and other government services that church members already subsidize through their tax dollars. The ambiguous wording did not define exactly the amount of the “fee” or if or how it could be raised over time. Yet, if churches refused to pay this new “fee” or tax, a lien could be issued for the church property and if not resolved the government could sell the church out from under the congregation to pay the fee. Thankfully, through much prayer, intense lobbying and pastors and churches in the state speaking out, the language charging churches the “user fee” was dropped from the bill.

Sound scary? It should. Similar bills and legislation are finding their way into our state legislators throughout the country. It’s important that we stand against the taxation of churches. Any tax, fee or assessment violates our core principle that churches are by nature good for society and therefore should not be taxed. We did see victory on this particular bill here this year; however, many liberal elites have made it their mission to make sure churches are “paying their fair share” of the government tax bill, despite that as individuals we already pay for these services. As Christians we must watch for these things and look for politicians and leaders who are willing to stand up for the rights of churches and non-profit institutions.

Bill Maher, political commentator and comedian, recently made these statements: “New rule: If churches don’t have to pay taxes, they also can’t call the fire department when they catch fire. Sorry, Reverend, that’s one of those services that goes along with paying in. I’ll use the fire department I pay for. You can pray for rain.”

And, to a cheering audience Maher further stated: “If we levy taxes — sin taxes, they call them — on things that are bad to get people to stop doing them, why, in Heaven’s name, don’t we tax religion — a sexist, homophobic magic act that’s been used to justify everything from genital mutilation to genocide? You want to raise the tax on tobacco so kids don’t get cancer? Okay. But then let’s put one [a tax] on Sunday school so they don’t get stupid.”

Through this type of comedic harassment and relentless political attack, public opinion continues to be turned against the church. And through Maher’s last comment above we see the ultimate goal – to control, censor or stop through taxation what churches and congregants can believe, teach and preach.