“Who scuffed up the wall by the pastor’s office?”

“Who stole the cookies from the Sunday school closet?”

“Who stuffed three rolls of toilet paper down a toilet and flooded two classrooms?”

Why, it must have been those “bus kids!”

Over the years I have been associated with several churches that ran thriving bus ministries.

Passionate team members would dedicate their Saturday mornings to knocking on doors in the neighborhood and inviting kids to come to church. Then these same committed people would head out early Sunday morning on a lumbering white church bus—in all sorts of weather–to pick up those same kids, bring them to our church campus for Sunday school, and shepherd them home afterward.

Frequently, however, the kids who rode the buses brought their culture with them into our conservative Pentecostal church. They brought their language, their music, and other elements of their worldly lifestyle into our tight-knit church community.

Thus, whenever any sign of suspicious behavior presented itself such as a scuffed wall or a stolen bag of Oreos, who would get the blame? Those “bus kids!”

In over four decades of involvement with children’s ministry, I have rarely heard the term “bus kids” used in a positive light. Rather, I have heard it commonly used in a derogatory manner, somehow designating these “bus kids” as second-class citizens. I have even heard grown adults refer to themselves with the words, “I was just a ‘bus kid.’”

They are not “bus kids.”

They just happen to come to church in a larger vehicle than you and me, and likely without their parents.

Recently I was privileged to speak on a Sunday morning at a church on the East Coast, and in my audience were about 20 kids from the neighborhood who had been brought there in church vans by the outreach team.

At the end of service, I called those kids up to the front and told them that we were thrilled that they were there, that they were in a place that loved and valued them. The entire congregation applauded in agreement!

If you must call them something, call them “neighborhood kids.” Call them “kids from the community.” But look past their culture, their clothes, and their language and remind yourself: they’re kids.

These children need love. They need friendship. And most of all, they need Jesus.

In other words: they need you. 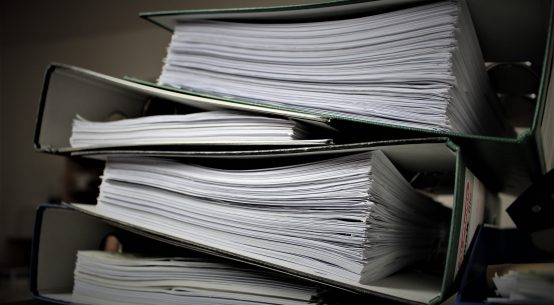 Delano Sherley – Do you Have Form I-9 For Each Employee? 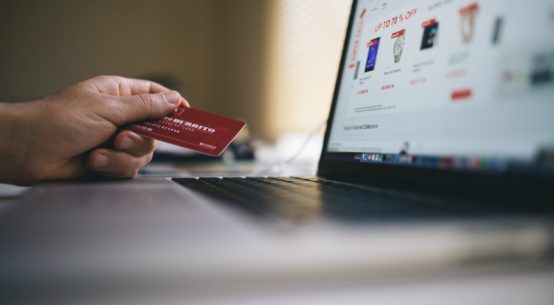