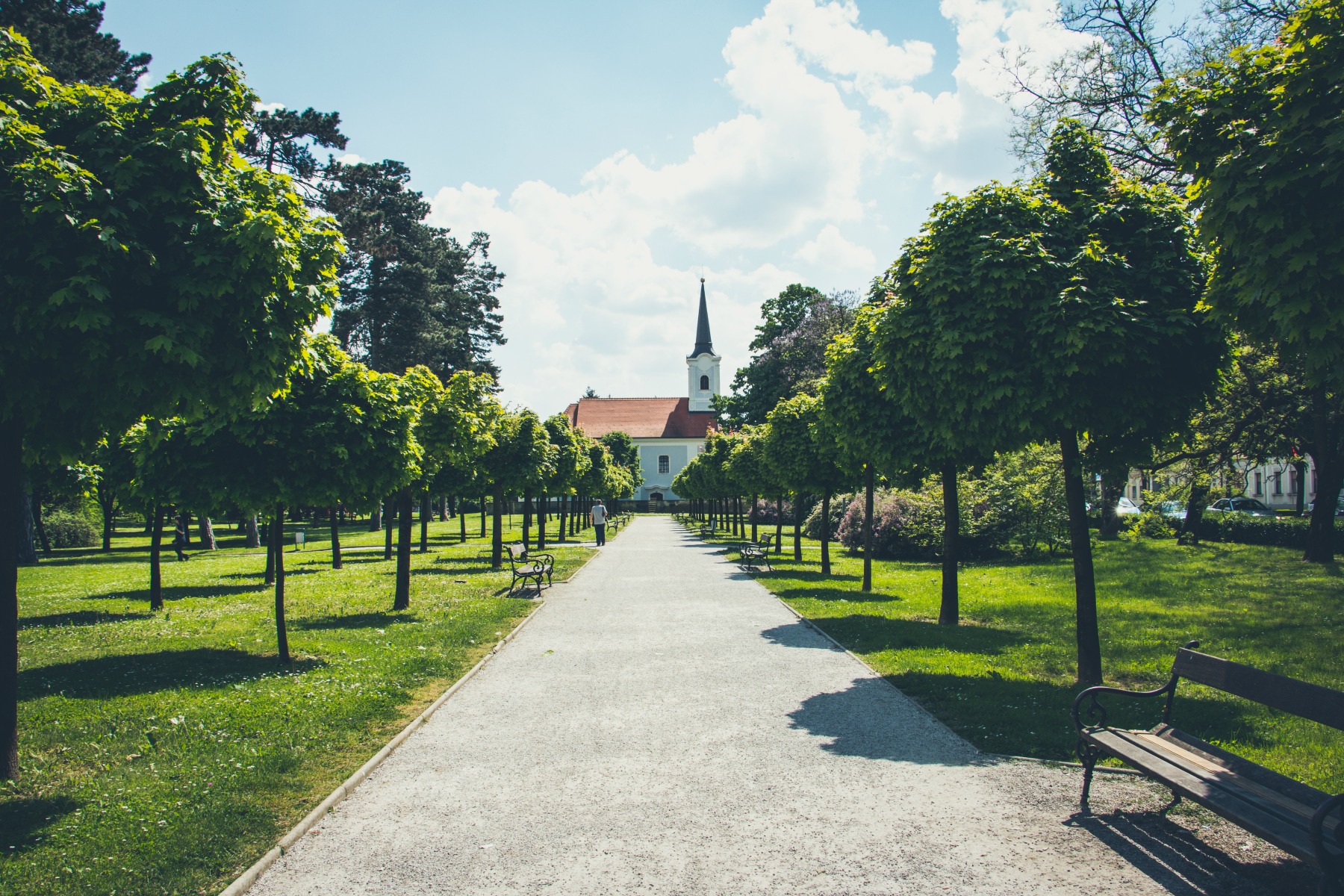 “In almost every church we have ministered in, there has always been someone who has read and been blessed by his books,” he noted. “I was only 21 months old when he died, but the stories, messages and his prayer series had a tremendous impact upon my life. When I received my call to preach, I hungered for and reached for what my father had as a role model for me. His walk with God, his prayer life, and the fruit that followed set such an example for me. The stories of hundreds of souls that prayed through, the miracles, and the anointed revival stories made me hunger for that in my own life and ministry.”

Bro. Bean reflected upon the stories told about his father: “Many stories were about him calling out sin and his sensitivity in the Spirit. He had such a strong walk with God, and God used him to prepare churches for revival. In one service, God spoke through him to warn a man if he didn’t repent of his sin that night, his sin would be published in the newspaper, and he would die in an asylum, chanting his sin. The man, a school teacher, had been molesting school children. The man refused to repent. His sin was discovered and published in the newspaper, he went to trial and died in an asylum, just as God had warned.”

Bro. Bean continued, “But for my father’s ministry to just be known for calling out sin is a bit unfair, because his strongest passion was to pray souls through to the Holy Ghost. For all the times God used him in the Word of knowledge, there were many more souls that prayed through to the Holy Ghost. Another one is a story of a miracle. During a service, my father walked by a man, and his arm began to hurt. He stopped and asked the man if he was having trouble with his arm. The man said yes and was instantly healed as my father prayed for him. Interestingly, people would repent and get their lives clean when they heard Rev. Verbal Bean was coming, because of his sensitivity in the Spirit. However, my father usually spoke more generally regarding sin in someone’s life.

“My goal is for his ministry to be carried on in the right way, so people understand, and for this generation to be connected to it. I launched Verbal Bean Ministries, because I believed it should be done. There are about 20 messages, a prayer series and Works of the Holy Ghost series available on the website www.verbalbean.com. Most are of good quality. I will be adding about 80 more messages over the next three to six months. The next project is my father’s autobiography, for which I am gathering materials. That book should be available sometime in 2017. Works of the Holy Ghost, Verbal Bean Battlefield, and Verbal Bean Prayer are still available on the PPH website. MP3 downloads are available through the website www.verbalbean.com., and there is a free download as well. Anyone who hungers for an anointed ministry and a deep walk with God will be blessed by my father’s ministry.”