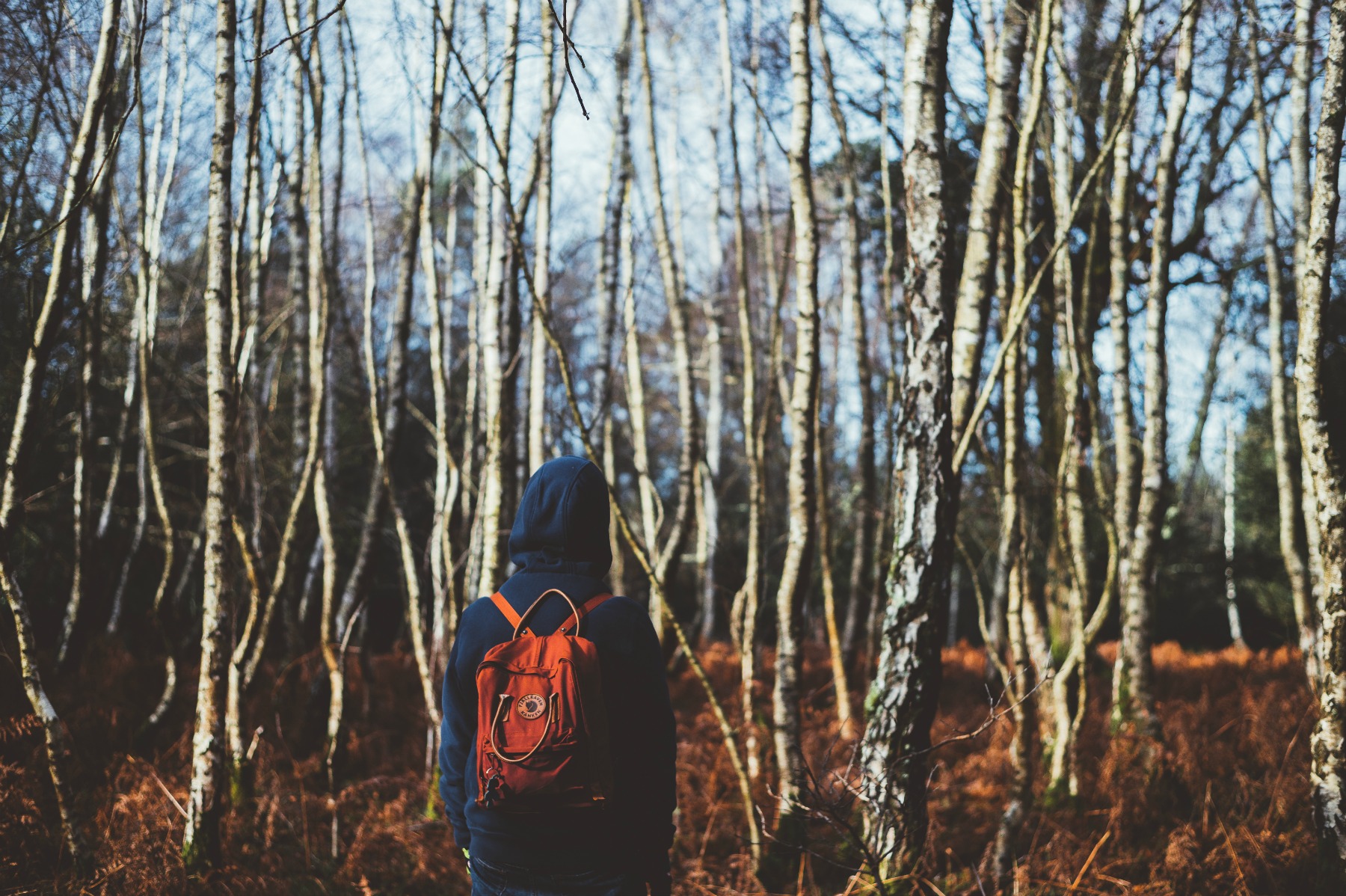 Though he with giants fight:

He will make good his right

To be a pilgrim

Since, Lord, thou dost defend

Us with thy Spirit

We know we at the end

Then fancies flee away!

I’ll fear not what men say,

To be a pilgrim.

The refrain “To be a pilgrim” echoes in the heart as Bunyan declares his right to be a pilgrim despite the hardship, battles, fear and pain that may come against the dedicated servant. His intention was to be a pilgrim.

As a teen, I spent a couple of summers with my older brother. He lived on Paw Paw Lake, near Coloma, Michigan. Almost everyone had a boat of some sort, and our summers on the lake and around the piers will never be forgotten. One old boat we commandeered for a few days had a cracked rudder and could not be steered. We could float, but we just couldn’t control the small, broken-down boat’s destination. Sometimes, I feel that way about our country – like somehow the rudder is cracked making steering impossible, and navigating toward a fixed destination out of the question.

Not only has our country drifted away from its foundational points, but modern Christians seem to be boarding the world’s directionless vessels as well. Together, they aimlessly allow the winds of false doctrines, false ideologies and carnality to push them farther and farther away from the safety of the shore, giving little or no thought to the coming storms or rough seas. Before today’s Christians completely conform to this world, at least they should insist that the world reveal where it is going. What direction are they being taken? Is there a direction at all? Is the rudder in good condition?

The American patriot Patrick Henry expressed his commitment and conviction to freedom when he proclaimed, “Give me liberty or give me death!” He did so because he understood well that without liberty the hope of being free men was lost. Liberty was essential to being free. For Henry, liberty was the core principle: the rudder, so to speak, that made the destination of freedom possible. And when he calls for “liberty or death,” he intended to be free. For Christians, the empowering of the Holy Ghost is the transforming factor: the element that sets our direction. Christ in us shapes us, makes us, teaches us and sets in motion the purpose and direction of our calling. If our intention is to be free from the world and its entanglements and entrapments, we must commit ourselves to fighting for our core beliefs, and the Apostolic message must be in our hearts, preached with passion and conviction.

Many Americans are fighting to restore our liberties, at least to some degree. The growing tension in our nation is mostly about the core principles. The wise among us know that if our nation forsakes its founding principles and shreds the truths upon which it was founded, then America will indeed lose all that it was intended to be, Without a commitment to the principles as penned in the Declaration of Independence that “all men are created equal, that they are endowed by their Creator with certain unalienable Rights, that among these are Life, Liberty, and the Pursuit of Happiness,” there can be no “land of the free”; the two concepts work only if defended in concert with one another.

My summer friends did not waste much time in ditching our old busted boat. It was unsteerable. At the end of the day, we all wanted to be where we needed to be: back home at the pier, where the hamburgers were simmering on the grill.

Likewise, the church must be steerable, teachable and ready for the hand of the Almighty to direct its course. The rudder cannot be our mere human opinions and attitudes. The Word of God is our guide. Paul’s great challenge of faithfulness was stated with an admonition: “If ye continue.” Success is not guaranteed without the commitment to “continue.” If we are faithful, if we are steerable, if we abide, if we fight the good fight of faith —  then He can entrust us with the great endtime Pentecostal revival. Then we will be able to hear the clear voice of guidance against a growing demonic stranglehold on our culture… Then we will live in overcoming faith…Then we will have the blessing of holiness that will stabilize the weak and provide a standard for living in this present world.

“If ye continue in the faith grounded and settled, and be not moved away from the hope of the gospel, which ye have heard, and which was preached to every creature which is under heaven; whereof I Paul am made a minister” (Colossians 1:23).

Just as Paul was made a minister, so we may be also. The pilgrim has a right to be a pilgrim. We have a right to follow His leading and His direction – we must be fixed, intent to be His pilgrims, and He will delight in us as we in Him.

Tim Massengale – Square Peg in a Round Hole