A wide range of beliefs on creationism exist even in the evangelical world. This includes what are much more biblical options (such as young earth creationism or the pre-Adamic gap theory) to the admittedly most liberal (i.e. framework hypothesis or so called “theistic evolution”). So, how do we start to evaluate all these systems of thought and teach our young people how to handle these liberal assaults against Scripture?

Here are some questions to help with the process. What does Romans 5:12-21 say regarding how and when “death” entered into our world? Could there be any death before then? Where does 1 Corinthians 11 show the first woman came from (Adam’s side), and what does this necessarily exclude in evolutionary paradigms? How does Matthew 19 state that God created humans “from the beginning” and what claims does this exclude? Is the statement man came from dust and woman from man’s side true history? If the “Big Bang” theory has the sun existing before the earth existed, do we just dismiss the claims of Genesis? If Scripture and parts of these cosmologies are in conflict, which do we believe?

Further, Scripture states before the fall God saw “everything He made that was made” and said that it was all “very good.” Are brain tumors and cancers good? If not, how do we make sense of fossils (supposedly millions of years before man) having tumors, cancers, etc? If thorns didn’t exist before the fall, how do we make sense of fossilized thorns? Is it consistent to hold the Apostolic view of the absolute innerrancy of the Bible, and then claim any of these things existed before the curse of the fall?

These answers are profound in implication for our views of the Word of God. So why do some equivocate? Dr. Ting Wang from Stanford University (member of the Society of Biblical Literature and National Association of Professors of Hebrews) says, “In a more mundane sense, many theologians would rather not face the calumny of the world, forsaking the foolishness of the Gospel for the ‘wisdom’ of the world, seeking the esteem of scholars and scholarship rather than the ‘well done, good and faithful servant’ from the Lord.” He says it’s hard to stand up in these environments and take the “academic respectability” loss. The same is true for students.

The challenge is we must equip our young people to stand for the truths of Scripture in a growing climate of antagonism. Giving them solid answers, along with the ability to stand up to the ridicule from social elitists on campuses and in the media, is critical. The “Achilles heel” of this generation may be some’s desire for acceptance. Intellectually, this manifests as the desire for “respectability.” This is a grave danger. In a class on the “History of Philosophy and Christian Thought” Dr. John Frame makes this shocking point. He says, “I can’t think of a single instance where the quest for academic respectability has brought good results, either to the theology of the Church or the apologetics of the Church.” Not one single case. We need to equip our young people with the courage to win this fight with facts, AND the ability to scorn so-called “academic respectability” to instead hear “well done, faithful servant.” 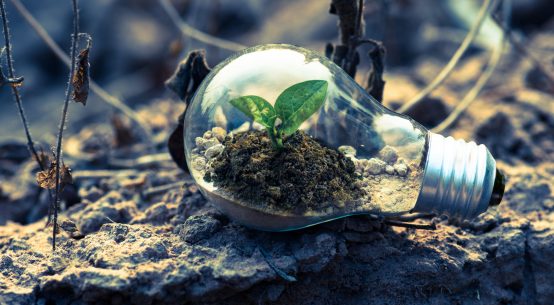 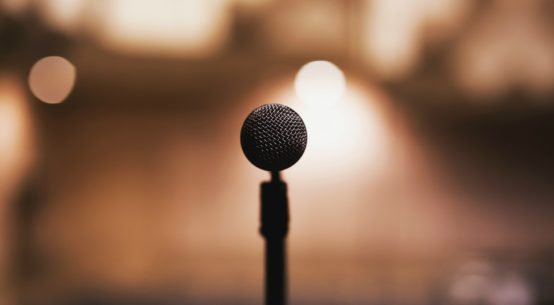