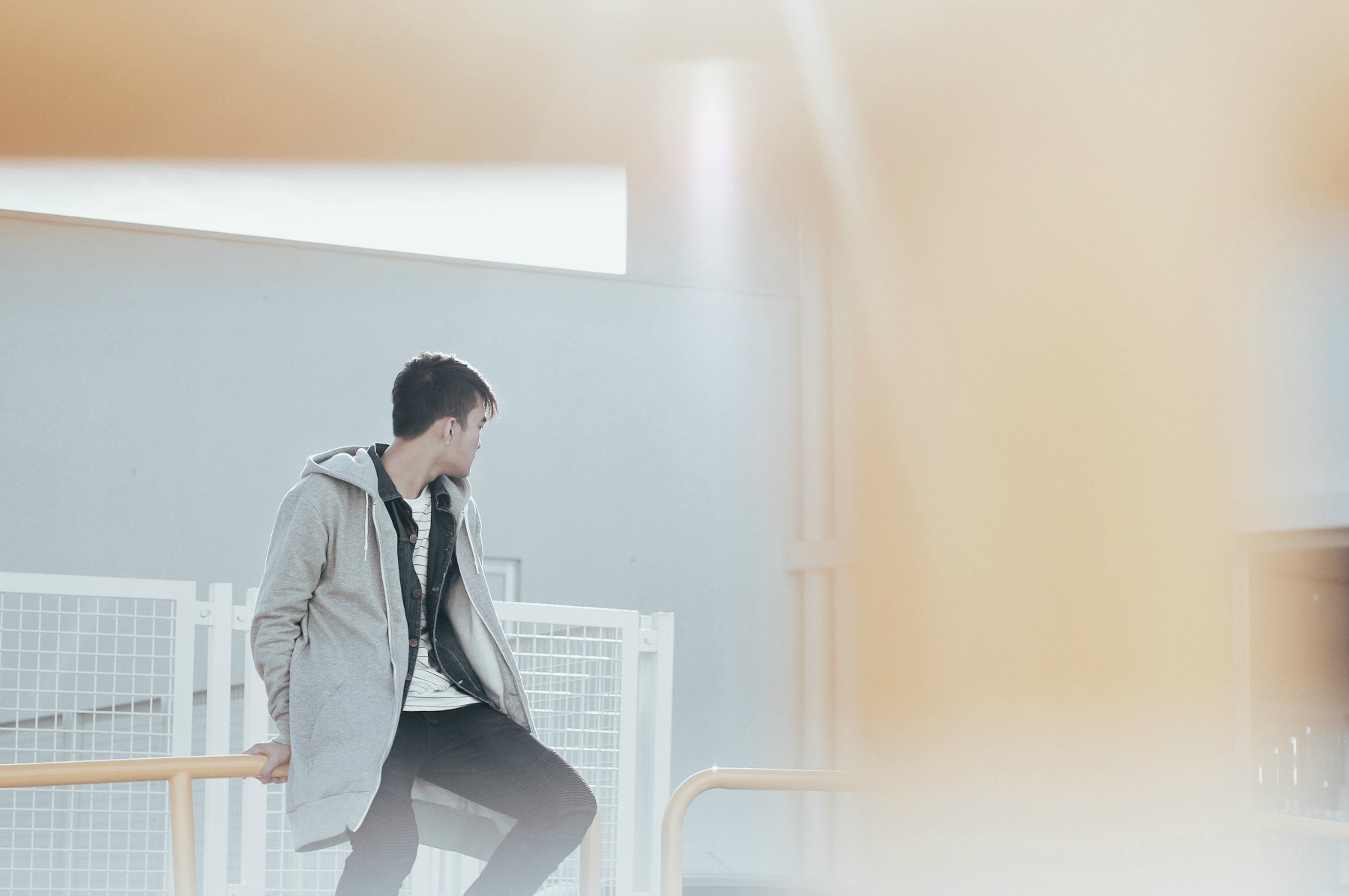 The deconstruction of gender is one of the greatest acts of deception Satan has ever perpetrated on humanity. For the Christian it is difficult to believe that so many young people have so quickly embraced so great a fallacy. Yet, it is everywhere the subject of newspaper headlines, the feature of magazine cover stories, the plotline of reality television and the highlight of trendy movies, fiction, music and even video games. Once a seldom-noticed fringe element of the homosexual culture comprised mostly of closeted individuals with proclivities for cross-dressing and other downplayed hedonistic behaviors, it has now burst through the door of pop culture as a powerful ideological movement changing the core beliefs of society.

Gender, defined by Oxford as “either of the two sexes (male and female),” is now a socio-political debate that is confounding politicians, teachers, parents and even some preachers, while at the same time ushering our kids into conformity through great confusion. The definitions are quickly being changed. A recent Time magazine cover story entitled “Beyond He or She: How a new generation is redefining the meaning of gender” is incredibly shocking, even for those who have been following this growing trend (March 2017). The article mentions that Facebook now has approximately 60 different gender options for users to choose from. In January of this year, California introduced a bill that would allow for a third, “non-binary” gender option on official state documents and driver’s licenses (latimes.com, January 2017). Everyone, it seems, is scrambling to keep up with the latest terms that are replacing what was once a simple two-choice answer — male or female. Neologisms include gender fluid, gender non-conforming, non-binary, gender queer, gender questioning, agender, asexual, multisexual, pansexual, bi-curious, two-spirit, and the list goes on.

Satan has created chaos where none previously existed. And, lest we think this is just a passing fad, or an over-reported topic that won’t really gain a foothold, the same article states that young people are moving toward the middle when it comes to sexual attraction, “with one survey finding that nearly a third of young Americans see themselves somewhere between 100% heterosexual and 100% homosexual.” America has entered into an irreversible social experiment. She has signed a contract of compromise binding the souls of her children to the hedonistic operators of Hollywood and the godless liberal elitists who view Judeo-Christian morality as nothing more than a millstone of rules and regulations designed to oppress those in its grasp. In the quest for ultimate freedom, this generation has become enslaved to the oppressive consequences of sin and without a miraculous, God-ordained intervention, it will be destroyed by the gross darkness of this ideology.

Robert L. Rodenbush – No One Ever Moves Just An Inch