The next time you feel that God can’t use you, just remember…
~ Noah was a drunk
~ Abraham was too old
~ Isaac was a daydreamer
~ Jacob was a liar
~ Leah was ugly
~ Joseph was abused
~ Moses had a stuttering problem
~ Gideon was afraid
~ Samson had long hair and was a womanizer
~ Rahab was a prostitute
~ Jeremiah and Timothy were too young
~ David was an adulterer and a murderer
~ Elijah was suicidal
~ Jonah ran from God
~ Naomi was a widow
~ Job went bankrupt
~ John the Baptist ate bugs
~ Peter denied Christ
~ The disciples fell asleep while praying
~ Martha worried about everything
~ The Samaritan woman was divorced (more than once)

On the pastor’s birthday, the church leaders got together and bought a beautiful small, engraved plaque telling him they appreciated his pastoral leadership. At the bottom of the plaque was engraved a scripture reference. He was quite surprised when he looked it up.

What they intended was I Thess. 1:3, “We remember before our God and Father your work produced by faith, your labor prompted by love, and your endurance inspired by hope in our Lord Jesus Christ.”

What the engraver put instead was I Thess. 3:1, which reads, “So when we could stand it no longer, we thought it best to be left by ourselves in Athens.”

A little girl finally got to attend a wedding for the first time. While in the church, the girl asked her mother: “Why is the bride dressed in white?” The mother replied to the girl: “Because white is the color of happiness, and it’s the happiest day of her life today.”
After a little bit, the girl looked up at her mother and said: “But, then why is the groom wearing black?”

The priest said, “Sister, this is a silent monastery. You are welcome here as long as you like, but you may not speak until directed to do so.”

The old time pastor was galloping down the road, rushing to get to church on time. Suddenly his horse stumbled and pitched him to the ground. In the dirt with a broken leg, the pastor called out, “All you saints in Heaven, help me get up on my horse!”

Then, with superhuman effort, he leaped onto the horse’s back and fell off the other side.

Once again on the ground, he called to Heaven, “All right, just half of you this time!”

After the service, a little girl told the pastor: “When I grow up, I’m going to give you some money.”
“Well, thank you,” the pastor replied, “but why?”
“Because my daddy says you’re one of the poorest preachers we’ve ever had.” 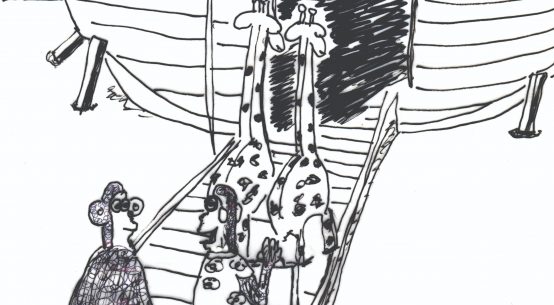 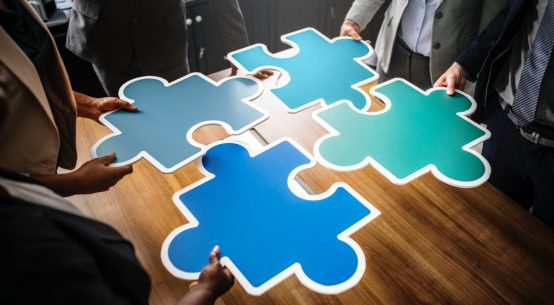 News You Can Use – Facing Challenges of Major Changes in Ministry