Why do oneness people think Gen. 1:26 is about “royal language” or “God speaking to angels”? This is inaccurate and faulty thinking because angels were not involved in creating humankind. Further, we don’t read anywhere where a king uses plural language at all. Isn’t this just weak theological analysis?

The problem with dismissing our view is that Jews traditionally have interpreted Gen. 1:26 to mean God spoke to angels and saw no conflict between the Hebrew grammar and the Genesis account in terms of strict monotheism. Further, on at least one other occasion, God talked to angels and included their opinions in formulating His plans (I Kings 22:19-22). We further know the angels were present during creation (Job 38:4-7) and that Revelation shows them in acts of “un-creation” pouring out God’s judgment as His agents. Some would even suggest that we are created “like the angels” in that we have free will just like them.

While I personally don’t claim that “royal language” is going on in Gen. 1:26, your claim regarding it not being in Scripture is simply an uninformed statement. It’s in Daniel 2:36, used by King Artaxerxes (Ezra 4:18; 7:13, 24). So these clear examples are in Scripture, even though I don’t personally claim this as going on in Genesis. Either way though, if the language of the text makes it allowable, isn’t it more honest to admit this? Even if you disagree?

Before you dismiss these biblical proofs as just uninformed oneness analysis without any validity, consider the statements of Michael S. Heiser. Heiser has a PhD in Hebrew Bible and Semitic Languages and a M.A. in Ancient History (major fields were Ancient Israel and Egyptology), another M.A. from the University of Wisconsin-Madison (Hebrew Studies). He can do translation work in roughly a dozen ancient languages (Biblical Hebrew, Greek, Aramaic, Egyptian hieroglyphs and Ugaritic cuneiform). He has also studied Akkadian and Sumerian.

The point is, in academic circles, Heiser is “overqualified” to speak to this issue. Look at what he says regarding Gen. 1:26, “…the occurrence of ‘us’ has been understood as a plurality in the godhead: the Father, the Son, & the Holy Spirit. This understanding would have been unknown to the authors of the OT… A simpler explanation is that ‘us’ reflects an announcement by the single God of Israel to a group in His presence – the heavenly hosts (Ps. 82; 89:5-8).” Catch that, so called “persons” having a conversation within the trinity would be unknown, so it is simpler to understand it speaking of the heavenly host or angels. So Gen. 1:26 could be referring to God’s entourage (angelic host), the Kingdom (royal we), or what you haven’t even mentioned at all, which is a strong view in some oneness circles as “prophetic foreknowledge of the Son” (I Pet. 1:19-20, Rev. 13:8, Rom. 5:14).

The point is any of these interpretations are allowable from the language of the text, even if you disagree. To dismiss oneness claims about Gen. 1:26 by claiming we are using weak theological analysis is first of all to deny current experts in your own camp, which demonstrates ignorance of cutting edge scholarship. Even worse, however, is denying what’s allowable in the language of Scripture itself, which is disingenuous. Either way, this hurts your arguments and lessens your credibility. 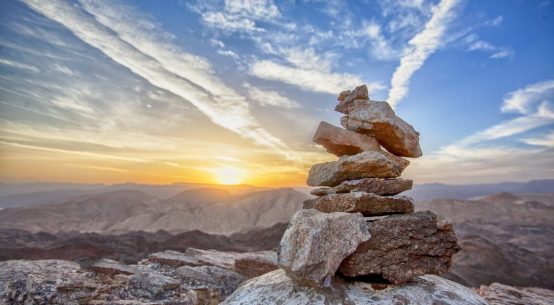 Paul Mooney – Who Shall Roll Us Away The Stone 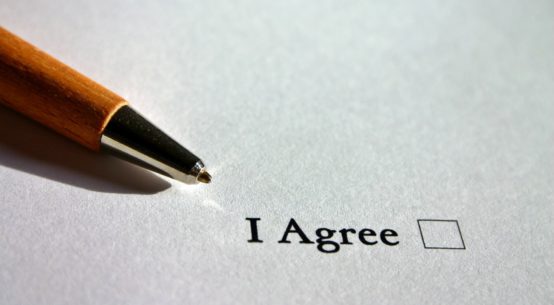