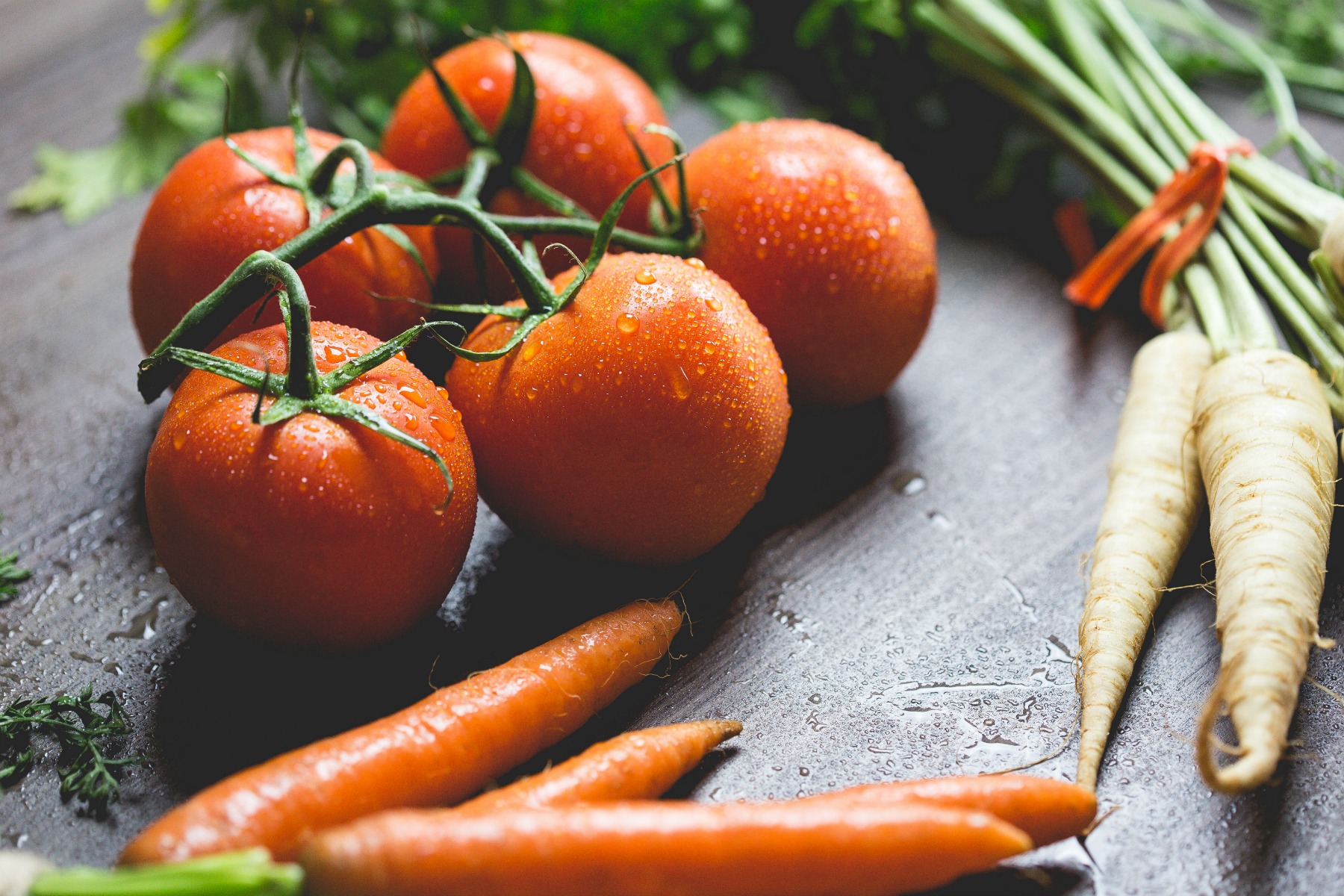 Jesus answered the devil’s temptation of food with these words: “It is written, Man shall not live by bread alone, but by every word that proceedeth out of the mouth of God” (Matthew 4:4). Evangelist Joseph Palacios of Kaufman, Texas, who has designed a Kingdom Driven health plan, noted the three words Satan said to Eve regarding the fruit: “Did God say?”

Six years ago, Bro. Palacios weighed 250 pounds. He had gained 100 pounds, had no energy, had high blood pressure and all that comes with being obese. Sitting on the altar at the end of a service one night, the Lord spoke to him saying, “Who’s going to pray with all of these people? You need to get your health in order!” He now tells the story of his astounding transformation and return to health and is a mentor to those who desire to lose weight and be healthy.

Bro. Palacios made a commitment that night to do just that. He told the church he was going to quit eating unhealthy foods and drinking sodas, since he was addicted to soft drinks. He decided to do a 90-day health challenge. “I’m going to do this,” he said emphatically. Drinking two health shakes and walking every day, since he couldn’t run, he lost 25 pounds in 37 days and 38 pounds in 90 days. He started with walking a mile, but he could run three miles after 90 days. He decided to do a 5k in Dallas and completed it in just over 26 minutes at 52 years old.

While on business in another state, a youth minister contacted him about his health program. The young man weighed 476 pounds and really didn’t want to have surgery to lose weight. Through Bro. Palacios’ Kingdom Driven health plan, he lost 103 pounds in 90 days and is now down to 320 pounds. He told Bro. Palacios, “Pastor, you saved my life!” This young man said that he “got it” on the 30th day.

Bro. Palacios explained, “If it doesn’t challenge you, it will not change you. The first 30 days is developing a habit and is the most critical. Focusing on only seven days at a time is the key to creating a habit.”

At 58, Bro. Palacios is training for another half marathon. He did a full marathon (26.2 miles) in San Diego in 5 hours and 48 minutes, even though he said he wanted to quit at 17 miles.

His seminars teach about the body, including the Rule of Five, the 7 Pillars of Health, a plan to a healthy habit lifestyle, and the importance of exercise to your health. Two of the lessons are 7 Meditations of a King and 7 Delights of a King. He also tells how to start a Kingdom Driven health ministry in your local church and how to use the best supplements on the market. He covers the mind (scripture memorization and how to create communication with the Creator) and the Spirit (praying the Tabernacle daily). Since he has incorporated praying consistently, he has seen miracle after miracle. “If you can change your mind,” said Bro. Palacios, “you can change your life and your body will follow. And life and death are in the power of the tongue.”