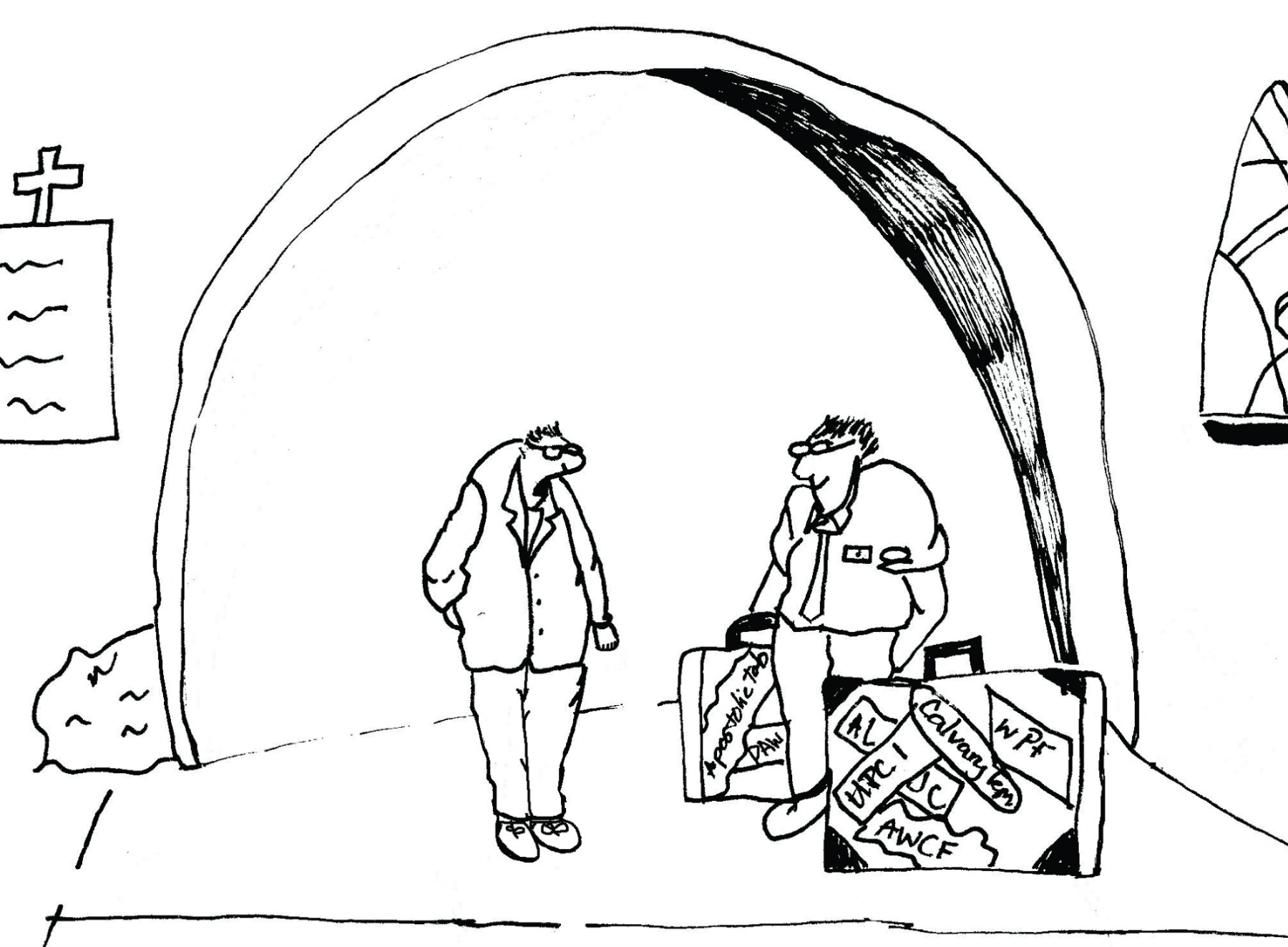 The story is told that a 75-year-old lady was able to give birth. When she was discharged from the hospital and went home, a friend came to visit.

“May I see the new baby?” the friend asked.

“Not yet,” the mother said. “I’ll make coffee and we can visit for a while first.”

Thirty minutes had passed, and the friend asked, “May I see the new baby now?”

“No, not yet,” the mother said said.
After another few minutes had elapsed, she asked again, “May I see the baby now?”

“No, not yet,” the mother again replied.

Growing very impatient, the friend asked, “Well, when can I see the baby?”

“WHEN HE CRIES!” she retorted.

“When he cries?? Why do I have to wait until he CRIES?”

“Because I forgot where I put him, ok?”

The Sunday school teacher asked her preschool class, “How many of you would like to go to Heaven?”

All the children raised their hands except Tommy. The teacher asked Tommy why he wouldn’t like to go to Heaven.

Tommy answered, “I’m sorry, but I can’t. My mother told me to come right home after Sunday school.”

A man opened an outdoor stall to sell bagels and put up a sign, “50 cents each.” A jogger ran past and put 50 cents into the bucket but didn’t take a bagel. The next day, he did the same thing. For weeks and then months, this went on.

One day, as he jogged past, the owner joined step with him. The jogger laughed and said, “I know why you’re here. You want to know why I always put money in the bucket and never take a bagel.”

“Is the coast clear?”

A Scotsman, planning a trip to the Holy Land, was aghast when he found it would cost $100 an hour to rent a boat on the Sea of Galilee.

“That might be true,” said the travel agent, “but you have to take into account that the Sea of Galilee is water on which our Lord Himself walked.”

The rain fell, the water rose, and folks in the town scrambled up onto their rooftops to safety. They hollered across the flood to one another, made sure everybody was accounted for, and excitedly identified things that floated by: