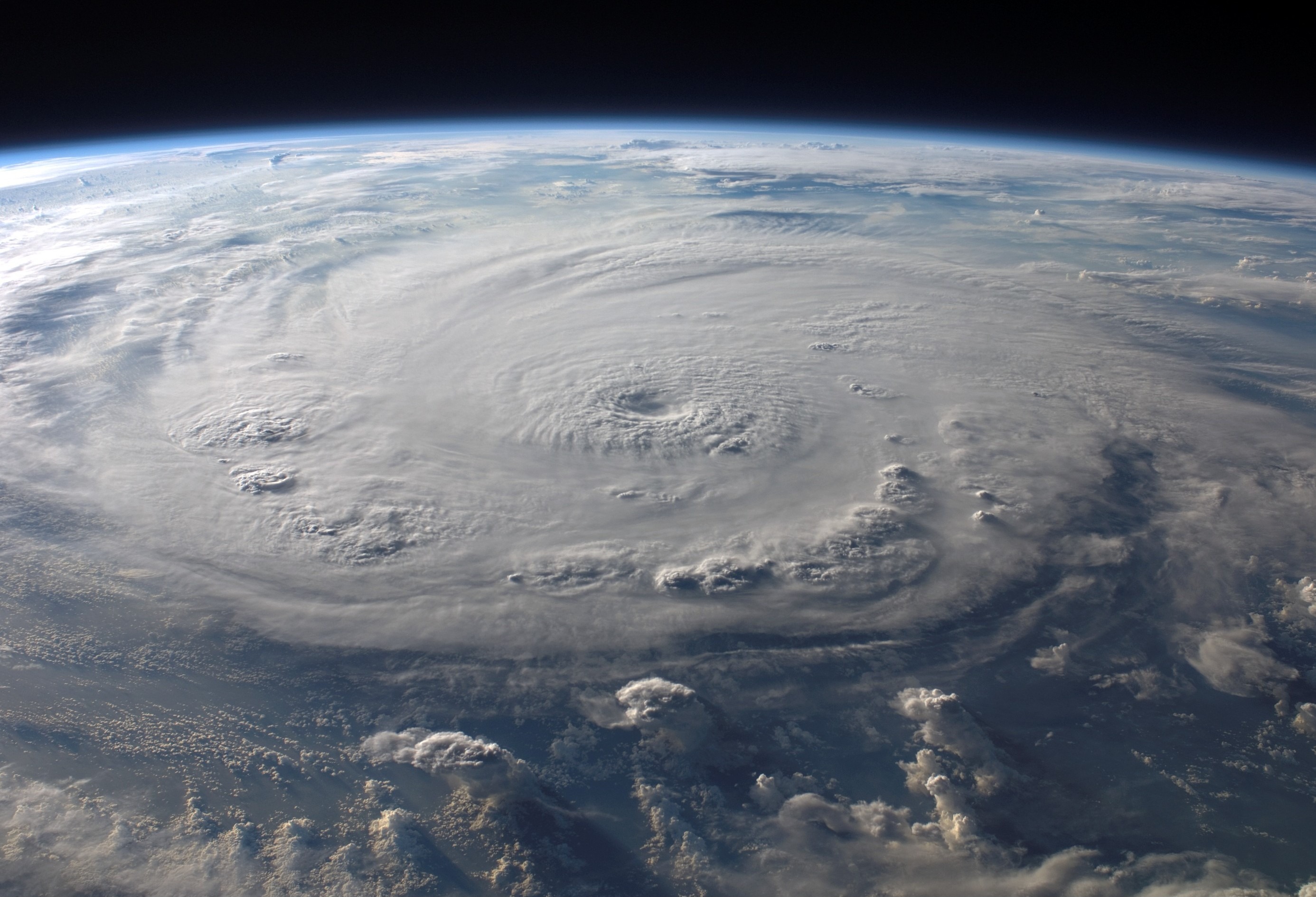 On August 25, Hurricane Harvey slammed into the Texas coast, ending a record 12-year drought in which no hurricanes of Category 3 intensity or higher made landfall in the country. Harvey made history as catastrophic flooding occurred, with many areas receiving 40-plus inches of rain as the storm swept through the area. “I would estimate that 250 to 300 of our saints’ homes were flooded in the affected area,” said Bro. Kevin Prince, superintendent of the Texas district. “Again, the larger percentage of them did not have flood insurance as they have never flooded before and, of course, no one was expecting what has been called a ‘500-year’ or ‘700-year’ flood. Some who had never flooded before actually had water reach to the roofline of their home, and we still have homes with water in them. We would hope that they will all be accessible in the next week or so. Thankfully, all of our churches that flooded are clear of water. Many of them have begun and even completed the tear-out process so they can dry out, mitigating potential rot and mold issues. The build-back process will obviously take more time.”

Still, in the midst of all the tragedy, there is much to celebrate. “We have seen such an outpouring of help from others across our district who were not affected and so many others from beyond our district who are sending

resources and finances,” said Bro. Prince. “Those that are bringing donated food, water, clothing and other relief supplies have been amazing.”

A significant difference between the Harvey disaster and the Rita disaster in 2005 has been the impact social media has had. “With social media, people are more aware of needs down to the level of a specific church and they are connecting to the need directly,” said Bro. Prince. “With so many churches having the ability to receive on-line donations or because of the use of platforms like GoFundMe, donations are being made directly to the church in need. I would say this changed dynamic has resulted in more assistance that is more targeted and more timely. It allows the donor to know more specifically what their donation is doing in

The outpouring of support for those impacted by Harvey in the Texas district has been amazing with a number of churches running relief supply distribution operations and providing meals to those in need. “I want everyone to know that we are so appreciative of the outpouring of concern, donations of finance and supplies, and of volunteer labor,” said Bro. Prince. “We have seen our fellow brothers and sisters in Christ literally serving as His hands and feet while they have expressed His heart to those in need. We are so thankful for the body of Christ!”

The Texas district is receiving donations to help those in need. Go to http://texasdistrictupci.org and click on the “Disaster Relief Donations” banner on the home page to donate.