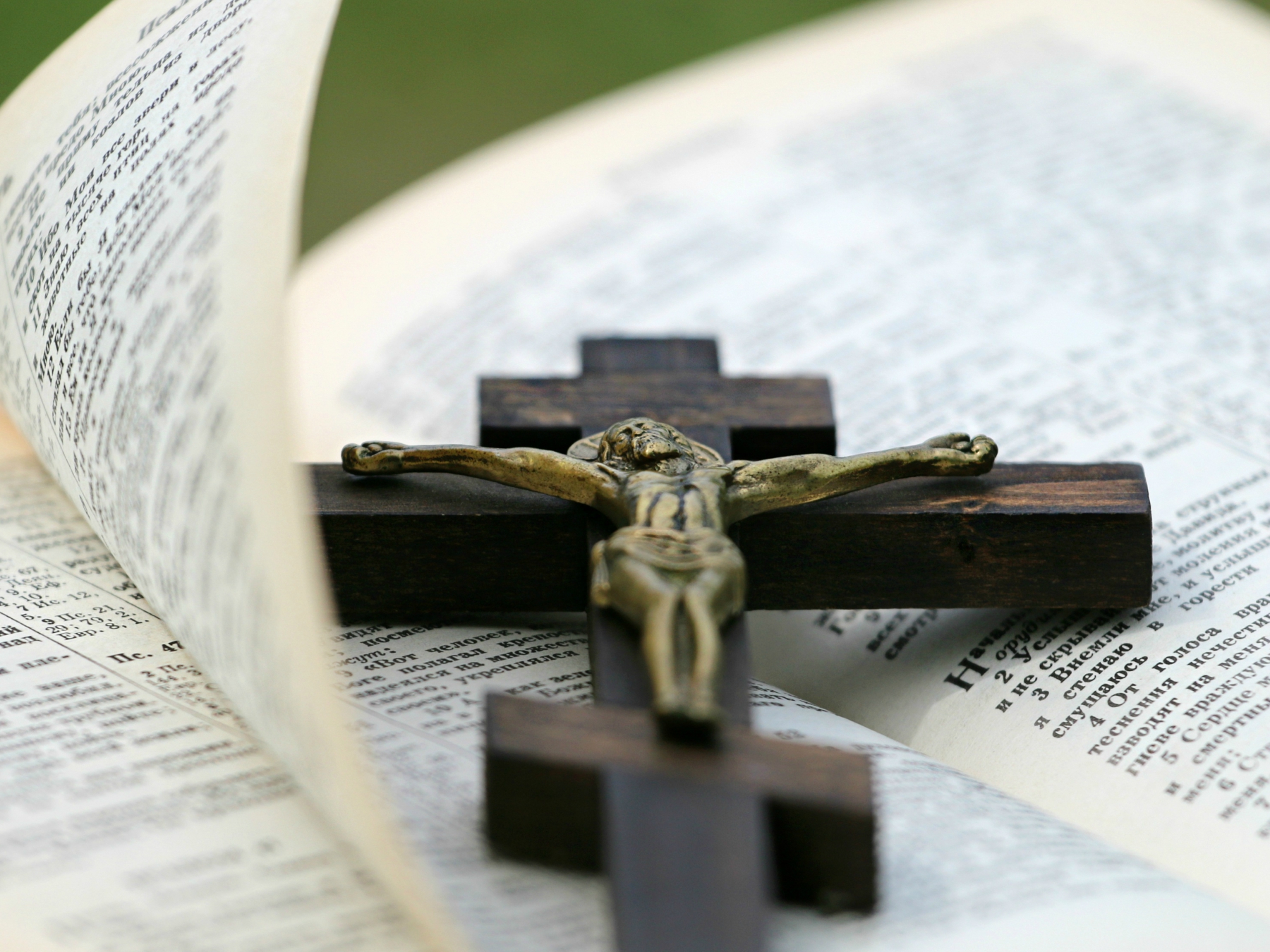 How do we explain the importance of our belief in the inerrancy of Scripture?

We must remind ourselves that it is not enough to just believe in God. Even the devils believe in one God and tremble! (James 2:19). But unless we have a message from God regarding what life and what our relationship to Him looks like, then our belief in God alone is of no consequence. We need specific trustworthy direction. Belief that the Bible was correct in all aspects, from beginning to end, has declined in America. However, if we do not have true revelation from God today, it is senseless to claim any truth about God, eternity or salvation.

In the West, respect for Scripture changed due to secular methods of studying literature being applied to the Bible. People like Lorenzo Valla, the Italian humanist, through textual analysis proved certain papal documents were forgeries, such as the “Donation of Constantine.” However, these critical methods were not applied to Scripture at that time. But subsequent others did such as Thomas Paine, the French Encyclopedists and the Deists.

A new type of “criticism” appeared against the Bible as revelation at this time, called “higher criticism” or documentary criticism. The claim was, while the Bible looks like it was written by the names associated with it, it was really made up of clumsily weaving many strands and sources together by certain “redactors” and “editors” into the form we have today.

The result was liberal ideas began to claim we could not trust the Bible for the historical, scientific or geological data that it claims. “Errors” in science and history proved, they claimed, that inerrancy was no longer believable. So, if we can’t trust it all, how can we trust any of it, secular critics rightfully asked? If Scripture contains errors historically or scientifically, how can we trust what it says spiritually?

The crisis of belief in inerrancy due to these liberal starting points has destroyed faith in God’s revelation in most denominations. Sociologist Jeffrey Hadden gives alarming statistics regarding ministers who affirm Scripture is without any errors in faith, history and secular matters: 95% of Episcopalians, 87% of Methodists, 82% of Presbyterians, 77% of American Lutherans, 67% of American Baptists all said “no.” Only two denominal groups defended inerrancy: the Lutheran Church Missouri Synod and the Southern Baptists. Many of these same denominations are struggling now with ordaining homosexuals and other critical issues. But this shouldn’t surprise us. Loss of inerrancy means a loss of a certain Word and as Paul said to the Church at Corinth, “For if the trumpet give an uncertain sound, who shall prepare himself to the battle?” Does anyone doubt Paul’s connection between certainty in Scripture and certainty in the pulpit, which always transfers to certainty in the pew? If they do, they should only need to see what’s playing out in front of us every day in the denominal world.

Don’t We All Believe in the Same God?