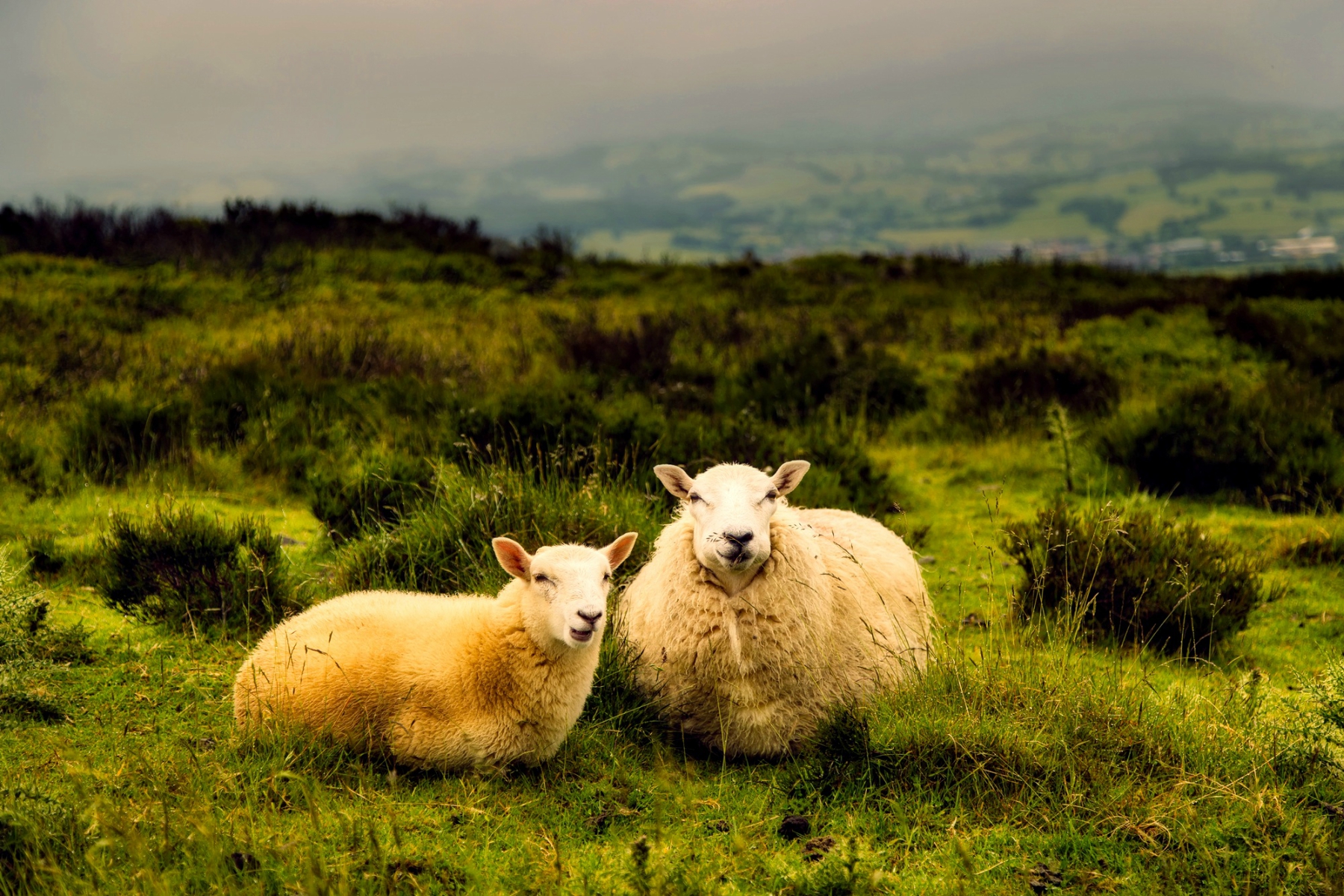 Being a shepherd is the most consistent word-picture of a Godly leader. Jesus never called himself a priest, a preacher or a bishop. He wanted to be thought of like a shepherd. Jesus’ approach — gentle, meek and humble — affected the world.

The influencers of Israel often disappointed. The comfort of the leader became more important than the flock’s health. Such shepherds failed to feed the flock. The leaders indicted by the prophets led Israel into danger. Jesus gave a better pattern and left it with His disciples.

Peter was a fisherman. Yet, Jesus’ final instructions to Peter used the vocabulary of the sheepfold. Peter, “Feed my lambs. Tend my sheep. Feed my sheep.” In essence, “Peter, you are to do a shepherd’s work.” Jesus could have said, “Take command; be in charge.” That was Peter’s temperament. Instead, Jesus used the language of the sheepfold.

Peter did not forget. Decades later, Peter wrote, “Ye were going astray like sheep, but are now returned unto the shepherd and bishop of your souls.” Pastors do the work of a shepherd. They feed, seek the wandering, heal the hurting, and influence the people. Shepherds do these things with patience and meekness.

Paul’s last conversation with the Ephesian elders included, “take heed . . .  to the flock . . . to feed.” The elders of Ephesus learned well. Some historians say Ephesus was the mother church of the other six churches of Revelation 2 and 3. Growth comes by shepherding. Those who truly pastor – feeding, leading, seeking and healing — will lead impacting churches.

We diminish our lives and curtail our usefulness if we fail to keep foremost the shepherd idea.

My latest book, The Science of Shepherding has insight on being more effective as a pastor. To order, visit CarltonCoonSr.com.