Mephibosheth’s nurse was in a hurry. Envision her hastening the lad along the path. They were escaping from soon-to-be King David. In haste, the nurse dropped him. Mephibosheth was permanently injured. We don’t know what Mephibosheth might have become: a warrior, an ambassador, a musician, or perhaps a prophet. Instead, Mephibosheth would be perpetually lame. He would eventually live in David’s palace. He would enjoy favor and blessing.

The loss is in what Mephibosheth might have accomplished. Instead of receiving a blessing, he might have been a blessing. Haste made waste! Do we do the same with spiritual babies? How do we hurry them along?

• Church planters, actually all pastors, can be hasty in putting a convert or transferring saint into responsible roles of leadership. It is hard to “un-leader” those who you have decreed to be leaders. It is even harder to do it without injury to the one being de-commissioned.

• Haste in expecting a newcomer to respect and value the things I value. Tithe and offering, modesty, a life of relative simplicity are Biblical values. These are like a foreign language to a new convert. The spiritual baby can learn the language, but like all new languages, it will take time. How do we overcome the harm of hurry? 1. Stop assuming anything and accept spiritual babies as being exactly that – babies. 2. Deal with new converts in a structured, systematic way. For decades, Take Root , Bear Fruit and Fitly Framed have served well. Explore these resources at CarltonCoonsr.com. With varied interruption, the three classes take 8-9 months to complete. I’m in no hurry. Mephibosheth had provision and protection. He became a ward of the king’s household. To our knowledge, Mephibosheth accomplished little with his life.

• A lifelong limitation will happen if new converts do not learn to comprehend the Bible for themselves.

• Converts limp through life if they don’t learn how to have a personal devotion. Slow down . . . take some time. Develop people to become something significant for God. 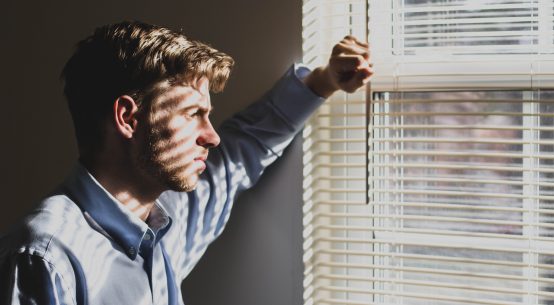