Bible Studies at the White House: Who’s Inside This Spiritual Awakening?

WASHINGTON – A spiritual awakening is underway at the White House.

Some of the most powerful people in America have been gathering weekly to learn more about God’s Word, and this Trump Cabinet Bible study is making history.

They’ve been called the most evangelical Cabinet in history – men and women who don’t mince words when it comes to where they stand on God and the Bible.

Ralph Drollinger of Capitol Ministries told CBN News, “These are godly individuals that God has risen to a position of prominence in our culture.”

“I don’t think Donald Trump has figured out that he chained himself to the Apostle Paul,” Drollinger laughed.

Drollinger is a former NBA-playing giant of a man with an even bigger calling. He founded Capitol Ministries with the idea that if you change the hearts of lawmakers, then their Christian worldview will guide them to make good policies.

It’s groundbreaking since he doesn’t think a formal Bible study among executive Cabinet members has been done in at least 100 years.

“He’ll (Jeff Sessions) go out the same day I teach him something and I’ll see him do it on camera and I just think, ‘Wow, these guys are faithful, available and teachable and they’re at Bible study every week they’re in town,'” Drollinger said.

President Trump is invited to attend the Bible studies, too. Each week he receives a copy of Drollinger’s teaching.

And Vice President Pence is also planning to join the study as his schedule permits. He also serves as a sponsor.

In Pence, Drollinger sees many similarities to biblical figures like Joseph, Mordecai and Daniel – all men who rose to the number two position in governments at different times in history.

“Mike Pence has respect for the office. He dresses right – like it says Joseph cleaned himself up before he went to stand before the Pharaoh,” Drollinger told CBN News.

“Mike Pence has uncompromising biblical tenacity and he has a loving tone about him that’s not just a noisy gong or a clanging cymbal,” he continued. “And then fourthly, he brings real value to the head of the nation.”

Parents of kindergarteners at a California charter school are upset after they found out that the school held a transgender “gender reveal” without their prior knowledge. TheFederalist.com reports that a teacher at Rocklin Academy reportedly read her kindergarten class books about transgenderism before holding the gender reveal event for a biologically male student who wanted to be a girl.

“The kindergartners came home very confused about whether or not you can pick your gender, whether or not they really were a boy or a girl,” said Karen England of the Capitol Resource Institute.

Many parents were upset that the teacher had held this transgender discussion without their knowledge. One parent even said, “My daughter came home crying and shaking, so afraid she could turn into a boy.”

Many of the parents took their concerns to a recent school board meeting. They argued that kindergarteners are too young to be involved in a discussion of gender identity.

Transgender advocates, however, disagree. “Most people have a sense of their gender identity at age 3 or 4,” said Jo Michael, a transgender woman and legislative manager at Equality California. “The other students really do need to have that opportunity to engage and hear from the transgender student.”

The school board told parents that, unlike sex education discussions, teachers are not required to notify them regarding transgender discussions.

In California, it May Soon be a Criminal Offense to Call Someone by the Wrong Gender Pronoun

The California State Senate has passed a bill that would make it a criminal offense to address a transgender person by the wrong pronoun.

According to hotair.com, the bill now goes on to the State Assembly. If passed and signed by the governor, the bill could enforce criminal penalties, including jail time, against someone who refuses to address a transgender individual by their chosen gender pronoun.

The bill passed the Senate in a vote of 26-12. According to The Daily Caller, “The law is currently limited in its effects to nursing homes and intermediate-care facilities, but if passed, those who ‘willfully and repeatedly’ refuse ‘to use a transgender resident’s preferred name or pronouns’ could be slapped with a $1,000 fine and up to one year in prison, according to the California Heath [sic] and Safety code.”

Although the current scope of the bill is relegated to nursing homes and care facilities, experts believe if passed, it will soon become law in other contexts as well.

Study Reveals Most Common Content of Prayers is Gratitude and Thanksgiving “The numbers have barely changed from year to year. Which made us wonder: what do people mean by prayer? What do these prayers actually look like? And who are they praying to?” said Barna’s editor in chief, Roxanne Stone.

The study also looked at what people are mostly praying about.  The most common prayer recorded is of “gratitude and thanksgiving” with 62 percent of people saying that’s what they prayed about. Nearly 50 percent of respondents said they pray for personal guidance in crisis.

Praying for others amounted to 34 percent of prayers. Prayers about the government earned 24 percent, and prayers for global injustice totaled 20 percent. Prayers that included reciting Scripture or reading liturgies accounted for 8 percent of prayers.

“Prayer is by far the most common spiritual practice among Americans,” Stone said. “The vast majority of Americans—no matter their religious affiliation or non-affiliation—participate in some kind of prayer activity.”

The integrity of the media is being questioned frequently these days. Other American institutions, such as colleges, banks and labor unions have also received criticism recently. One institution that actually has a positive reputation, however, is the church.

While the church certainly receives its share of criticism, a report from the Pew Research Center has actually revealed that the church has a more positive reputation than any of the above-mentioned institutions. Fifty-nine percent of Americans view the church positively.

Christianity Today reports that “the church’s positivity ratings are more than twice as high as the lowest-rated institution, the media, which 28 percent of Americans view positively and 63 percent negatively.”

Although Americans view the church more favorably than other institutions, there is ample skepticism surrounding ministers.

Journalists’ confidence ratings are still lower than pastors, but only 44 percent of Americans said they trust pastors. 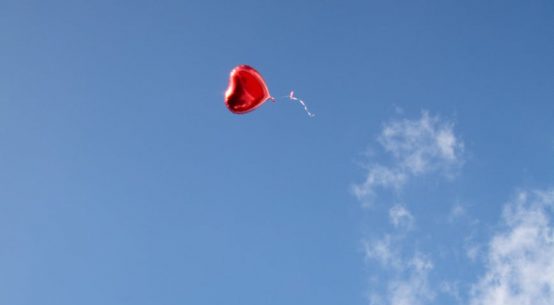 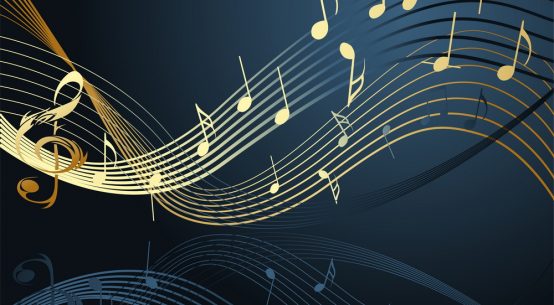