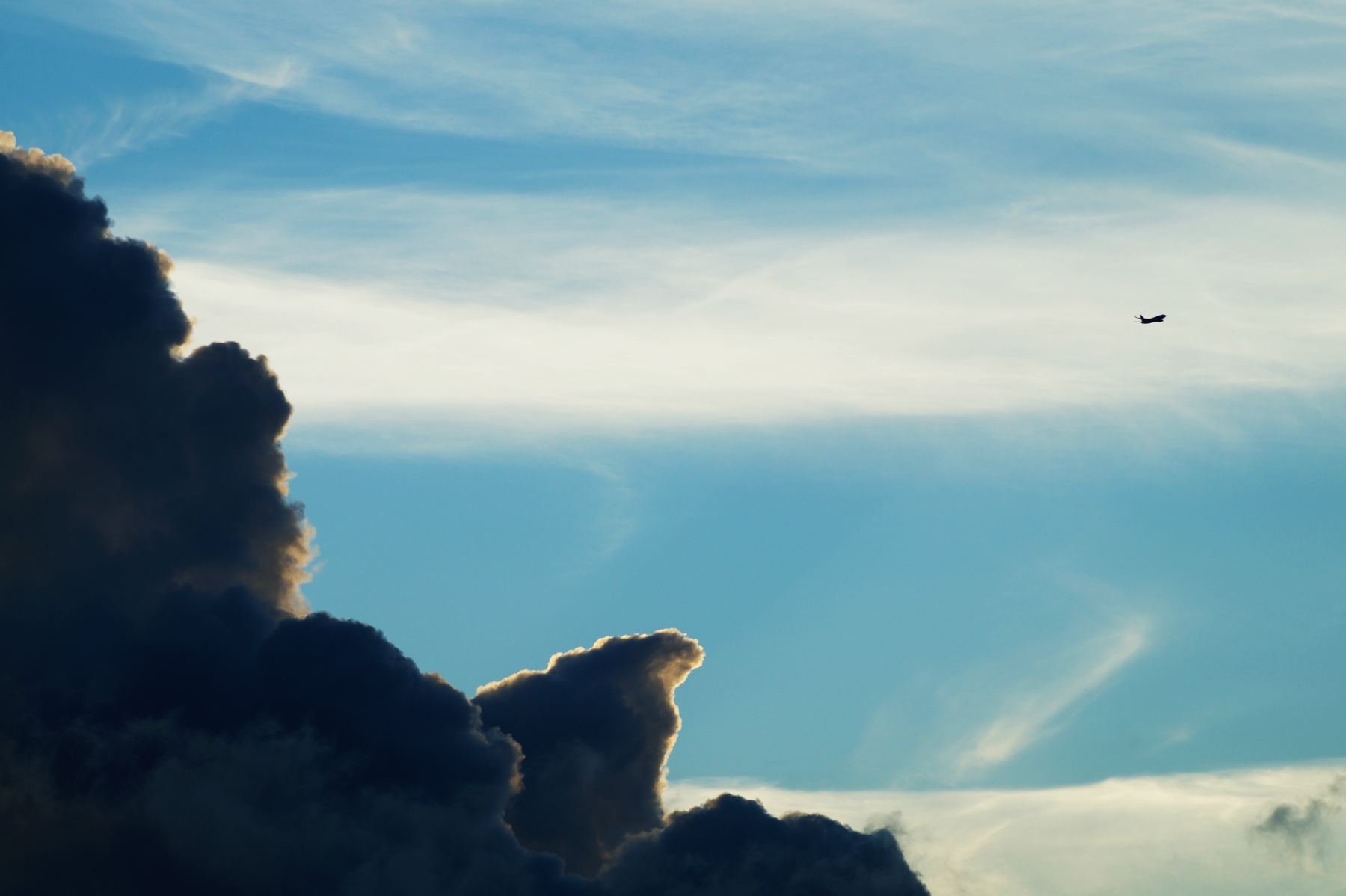 Hurricane Harvey slammed into the Texas Gulf Coast on August 25 bringing devastation and destruction, dropping 40-61 inches of rain as it moved inland. Dealing with the effects of a storm is difficult alone but dealing with the aftermath can be just as devastating. “Hurricane Harvey affected churches and members in a variety of different ways,” said Bro. Ken Gurley, pastor of First Church in Pearland, Texas. “Those in the southern coastal part of South Texas were affected mostly by high winds. Those in the Houston area were affected most by the immense rain and rising water. Numerous churches were damaged – 11 seriously. About 250-300 members’ homes were seriously damaged in the South Texas District and about the same number in the Texas District.”

The Pentecostals of Pine Forest in Vidor, Texas, pastored by Bro. Stephen Adams, had almost two feet of water get into their building. “We had to remove all of the flooring and cut out the bottom four feet of sheetrock from our walls,” said Bro. Adams. “We also lost all of our pews, office furniture and cabinets as well as computers and other office machines. We had a total of 14 homes flooded in our congregation. Some of our saints had water that reached the roof of their house. However, our people worked together in a united effort to help each other. There are numerous ways that this has impacted our church and people. One of the most obvious is the total disruption of the normal routine of life. Some families are living with other families because their homes are damaged. Others are living in their damaged homes and trying to rebuild the home while living in it. We also will be having services in our building while trying to rebuild it. The prevailing attitude of our church is determination to rebuild and rise again.”

The Apostolic Church in Beaumont, Texas, pastored by Bro. Jason Carr, received minimal damage; however, 26 of their families’ homes flooded. Sixteen homes have to either be completely leveled or entirely torn out so that the only thing left is the studs due to the extensive damages. And approximately 10 vehicles were completely lost as well. “These 26 families have obviously been displaced and are living literally wherever they can find a place to sleep,” said Bro. Carr, “some as far as two hours away. One family of three is sleeping in their friends’ living room.”

The immediate needs of those affected by the flood have been met so generously by the greater church body as a whole. Compassion Services International and Reach Out America, along with individual churches from New York to California have risen to the occasion and provided more than enough supplies to help these families day to day. However, the long-term need of rebuilding is what they are facing now. “Of all the families who lost homes only two has flood insurance largely due to the fact that most of these homes were not in the 500-year flood plain,” explained Bro. Carr. “These people were told their homes would never flood! So of course they didn’t feel the need to purchase that type of insurance. The cost of rebuilding is overwhelming. Most will have to either decide to rebuild and take out huge loans in their retirement or move to living in rental property, which has also skyrocketed in price due to limited supply. “However, our people have bound together, and we have actually seen some of the most powerful outpourings of the Spirit of God in our services in the past few weeks than ever before. The unity is absolutely amazing and the willingness to help one another is truly noteworthy.”

As a pastor, Bro. Carr sees that the long-term impact of Hurricane Harvey is going to take years to get past. “Our expectation for quick fixes and fast service has been quickly crushed with the realization that tearing down and rebuilding a house can take up to two years especially when you are having to raise the money as you go,” said Bro. Carr. “The emotional toll is daunting, but the power and strength of God is there to help us each and every day. His peace which surpasses our human understanding is truly what is guarding our hearts and minds.”

While the impact was great and it will take time to rebuild and repair, things are going extremely well due to the outpouring of help from many volunteers. “All churches are back to having services, although they may be in temporary or rented facilities,” said Bro. Gurley. “This was a chief focal point of our district. At this stage, all are beyond the immediate needs for disaster and relief supplies. Building supplies, furnishings, musical/sound equipment are the most needful. Several districts and church groups have donated truckloads of drywall and building materials to assist those members. Some churches have also seen numbers of their members relocated for housing purposes. So, they are financially hurt about this displacement. Thus, cash offerings would be appreciated.”

The impact of the storm was great, but the impact made by the many volunteers and helping hands has been even greater. “Political, social, economic and racial differences disappeared after Hurricane Harvey,” said Bro. Gurley. “Like the many other churches in our areas, people within the church rose to near heroic proportions. A handful of people in our church rescued over 400 people. The first night of the storm in Pearland, individual staff members, without prompting, started showing up at our church. They discovered the church was dry, the power was still on and the refrigerator/freezers were filled. They illuminated the church and started cooking. First responders started showing up along with church members who used the church as a staging point to rescue people from the rising water. Many of the rescued people were brought to the church and comforted. Soon those rescued were out rescuing others. Others showed up with donations, meals and supplies. Our efforts that ultimately attracted the White House’s attention began in such a modest but sincere manner. President and First Lady Trump’s visit was like a shot of adrenalin to those volunteers who had been working so sacrificially and cheerfully. Many of these individuals had been serving others for five or six days straight. About half of the volunteers working on the day the presidential team arrived had either been flooded themselves or had someone in their family who had been flooded. Their presence said, ‘The White House cares.’ It was a moving moment for all who were present.”

The outpouring of support has been phenomenal; however, there is still much to accomplish. “We are very grateful for the help received from everyone,” said Bro. Gurley. “More is still needed and appreciated. Here is a list of the sites for anyone interested in contributing.”