Word to the wise

“Playing golf is a lot like raising children. You keep thinking you’ll do better next time.”

from her parents. She smiled at the gesture. As she read the letter by the

window, she noticed a shabbily-dressed stranger leaning against the lamp

Quickly, she wrote, “Don’t despair. Love, Sister Grace” on a piece of paper,

wrapped the $100 bill in it, and tossed it out the window. The stranger

picked it up and read the note. He tipped his hat to Sister Grace and

The next day, Sister Grace was told that a man was asking to see her. She

went down and found the stranger waiting. Without a word, he handed her a “We’re teaching our children the importance of regular church attendance… what time should we pick them up?”

A stingy old man worked hard all of his life and made a lot of money. But he loved that money more than just about anything and rarely spent a dime.

On his deathbed he said to his wife, “Promise me that you’ll put all my money in the casket with me. I want to take it all to the afterlife with me. Promise!”

His wife promised him, with all of her heart, that she would indeed put all his money in the casket with him.

So then he died. He was stretched out in the casket, his wife sitting there in black, with her best friend beside her. After the ceremony, the wife slipped a box into the casket just before it was closed.

The wife’s friend clutched her by the sleeve and hissed, “Tell me you weren’t fool enough to put all that money in there with that man!”

The wife replied, “Listen, I’m a Christian, I can’t break a solemn promise. I promised to put his money in the casket with him.”

“You mean to tell me you actually put all his money in there?”

“I sure did,” said the dutiful wife. “I wrote him a check for the full amount.” Larry’s beloved old white convertible was in deplorable shape, but he refused to get rid of it. So when the old junker was stolen from his office parking lot, his family was delighted.

Nonetheless, they called the police and filed an insurance claim.

Their relief was short-lived, however. Within an hour an officer was on the phone.

“We found the car less than a mile away,” he said, trying to restrain high laughter. “It had a note on it that read, ‘Thanks anyway, we’d rather walk.’”

A pastor asked a little boy if he said his prayers every night. “Yes sir,” the boy replied.

“And do you always say them in the morning, too?” the pastor asked.

A Sunday school teacher asked her class: “Who decreed that all the world should be taxed?”

“The Democrats,” a young girl answered. 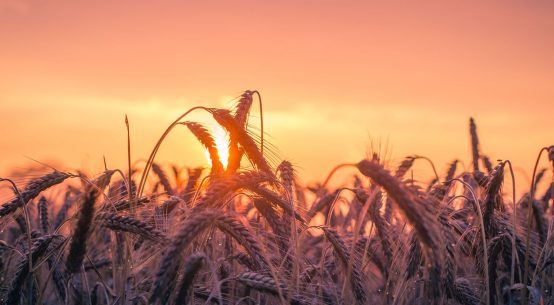 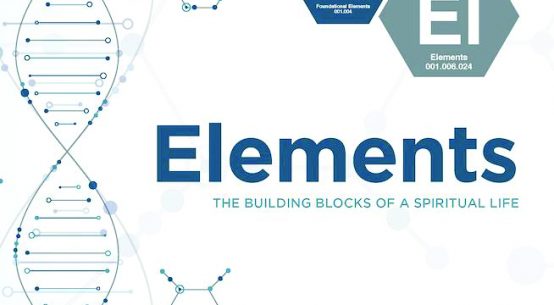