Skip to content
You are here
Home > Guest Columnists > William Turner – Where Do Missionaries Come From? 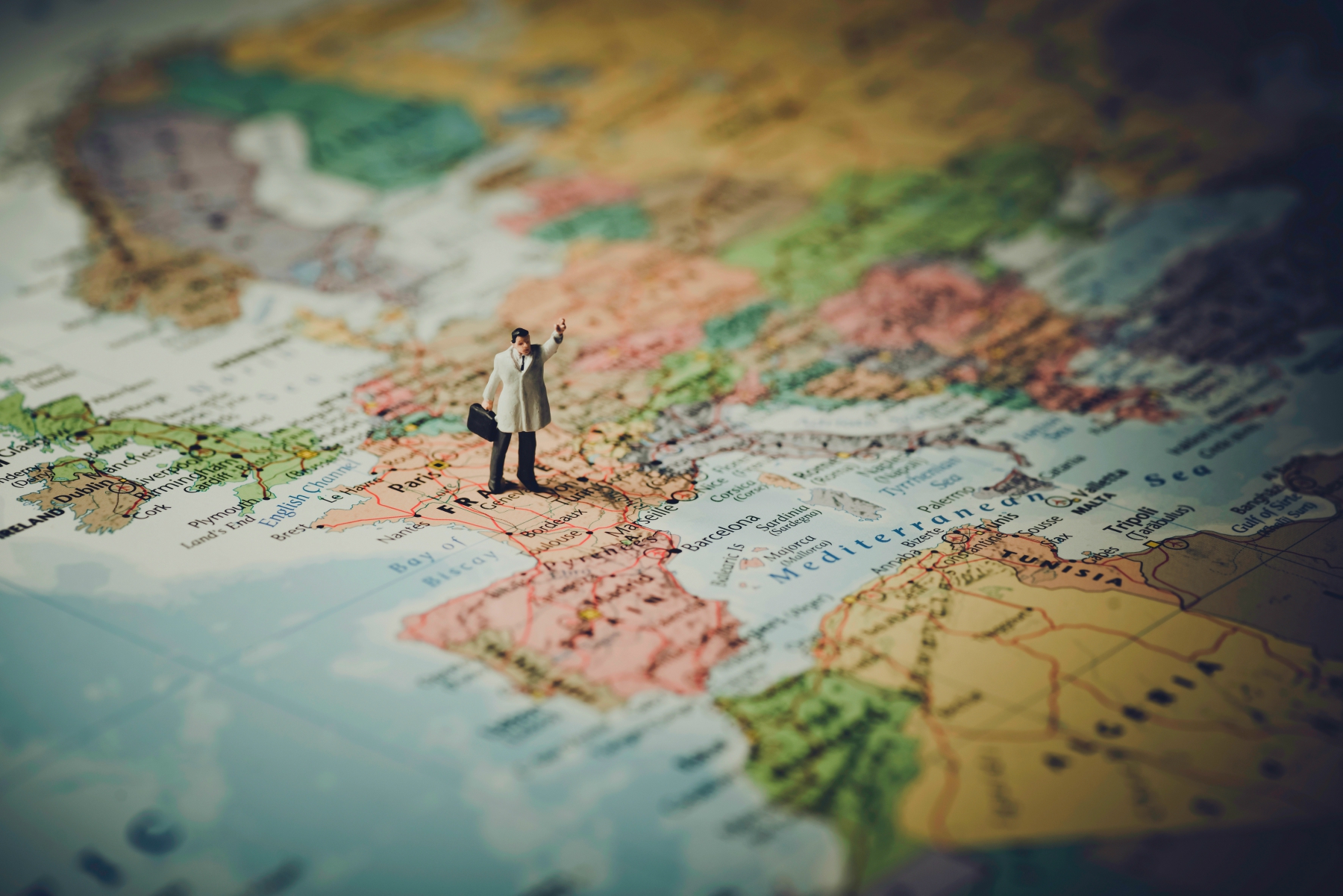 Most likely, it started with a passion for reaching the lost that flowed from the preaching they heard consistently from the pulpit of their home church. They noticed, too, that their pastor was particularly gracious and open to visiting missionaries he invited on a regular basis, so the home church could maintain a vibrant and tangible link to the global church.

You noticed that there was a lingering in the prayer room by some Spirit-filled young people who were not afraid to spend a few days in fasting, and whose prayer life was deepening by their awakening to the responsibility of the New Testament church in their generation to “go into all the world and preach the gospel to every creature.” Missionary services would now nearly always leave them weeping at the altar. Inevitably, they began to move into that sacred space, too rarely visited by many modern Pentecostals, the holy ground of intercessory prayer.

A pastor certainly notices these things. They are the young men and women in the church youth group who can always be counted on for involvement in outreach, teaching Bible studies, and anything related to soul winning. In fact, they are usually available for just about any other job that needs to be done around the church.

They are the ones who are asking questions about Apostolic Youth Corps trips overseas.  They hear about the Associates in Missions (AIM) program, or Next-Steps, and they want to find out if you, their pastor, will endorse their application. They are the ones praying in the altar at district missions services. If they have a chance to attend General Conference, the highlight of a fantastic week for them will be the Global Missions service, and they will be on hand for the North American Missions service, too.

All of this, and more, is the seedbed that is nurturing future global and North America missionaries of the United Pentecostal Church International and other sister Apostolic organizations.

I know. Much of what I described is the experience that my wife and I shared as new converts 46 years ago. It was what led us into full-bore involvement in our home church in Tucson, Arizona, some Bible school preparation in Oregon, pastoring a home missions church, and our 36-year appointment as UPCI missionaries to South Korea, and then to Russia and the nations of the former Soviet Union.

There is now, however, one critically helpful step of preparation available to young Apostolic men and women today that I wish had been available to us those many years ago.  It is what I would recommend to any young person feeling a call to missions, and to the pastor encouraging them. Take a seat, if you can, in the classroom of Indiana Bible College’s (IBC’s) Missiology Degree program. The classes offered for missions majors at IBC will provide you with critically helpful preparation for successful involvement in global missions. Classes are taught by veteran missionaries with years of strategic experience.  IBC’s Dean of Missiology is Robert K. Rodenbush, the father of the UPCI’s AIM program and the former Regional Director for Europe/Middle East. He was involved in supporting the efforts that opened 42 nations to the Apostolic message during his tenure as Regional Director, not to mention the five nations in West Africa that he and Sis. Evangeline Rodenbush helped to open early in their missionary careers. Sis. Rodenbush teaches an important class at IBC on Women In Ministry.

There is, also, the invaluable opportunity now available to missiology students to earn eight credit hours in the summer abroad program at the Robert K. Rodenbush Global Training Center in Riga, Latvia. IBC students who participated this past summer saw people they prayed for healed and filled with the Holy Spirit right on the streets of Riga and in churches in the Baltic States.

Many of our students are discovering their own ministry in life-changing experiences on trips to New Mexico with Urban Missions Instructor Jim Sleeva and the IBC team he leads each year to the Navajo Indian Reservation. Bro. Sleeva also leads students into ministry opportunities in jails and on the streets of Indianapolis. It is all part of IBC’s Missiology program.

There is an outstanding teaching staff at IBC, and students will leave with a strong biblical base for Apostolic ministry, wherever they intend to serve. My wife and I are seeing in action at IBC the preparation for missions we wish we could have had when we first started our spiritual journey. It is going to provide a major head start for missions-minded students graduating from IBC. There are already graduates around the world who can attest to that.