Mephibosheth’s nurse was in a hurry. Envision her hastening the lad along the path. They were escaping from soon-to-be King David. In haste, the nurse dropped him. Mephibosheth was permanently injured. We don’t know what Mephibosheth might have become: a warrior, an ambassador, a musician, or perhaps a prophet. Instead, Mephibosheth would be perpetually lame. He would eventually live in David’s palace. He would enjoy favor and blessing.

The loss is in what Mephibosheth might have accomplished. Instead of receiving a blessing, he might have been a blessing. Haste made waste! Do we do the same with spiritual babies? How do we hurry them along?

How do we overcome the harm of hurry?

Mephibosheth had provision and protection. He became a ward of the king’s household. To our knowledge, Mephibosheth accomplished little with his life.

Slow down . . . take some time. Develop people to become something significant for God. 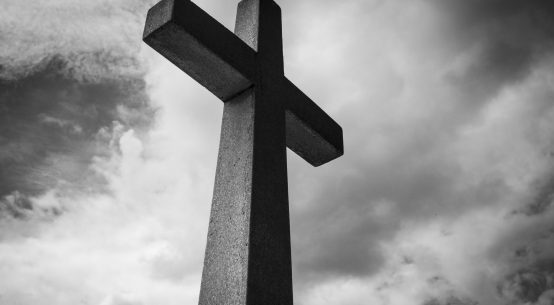 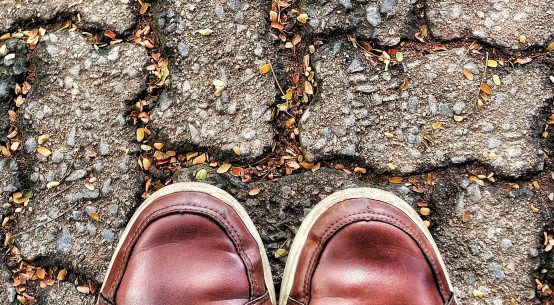