Skip to content
You are here
Home > Guest Columnists > Jennifer Mast – What Does It Mean To “Take The Name Of The Lord Thy God In Vain?”

Children are taught that God’s name should not be used as a curse word. But to stop at such a simple statement misses the point, as God’s law is designed to encompass both relationship and conduct.

God instilled within the Hebrew nation a reverence for both the selection and meaning of names. An individual’s name was more than a label; it was a way to define their character and reflect their heritage, history and experience.

Reverence for God’s name was included in the law given to Moses at Mt. Sinai and the revelation of His name was the foundation of Jewish belief and worship. Yahweh’s name represented the totality of His character and when spoken brought the reality of His identity to the mind and heart of the individual. It was a reminder of His unending love and His covenantal relationship with His people. It invoked the steadfast nature of His holiness, justice, authority, power, mercy and truth. God desired Israel to be a light to the nations, and His name was designed to inspire awe and wonder.

Therefore, to take God’s name in vain is to bear or represent His name in a way that makes it appear empty or worthless. This would include:

God’s command did not change in the New Testament era. Christians must revere His name and resist attaching it to human doctrines, political programs or secularized forms of worship. Those who call themselves Christians have a responsibility to live a redeemed life that reflects God’s laws. When the individual fails to walk worthy of His name their relationship with God is diminished and their ministry potential unrealized. Although the power of God’s name is constant, the Christian can damage the effectiveness of God’s witness to the world by taking His name in vain. 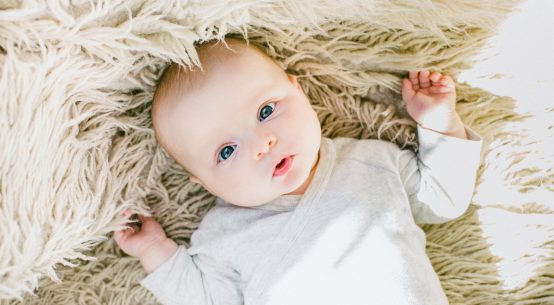 William D. Turner – The Personhood of An Unborn Child 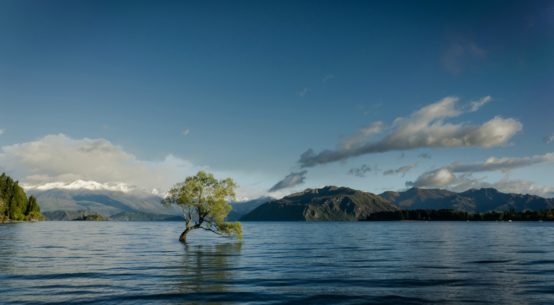