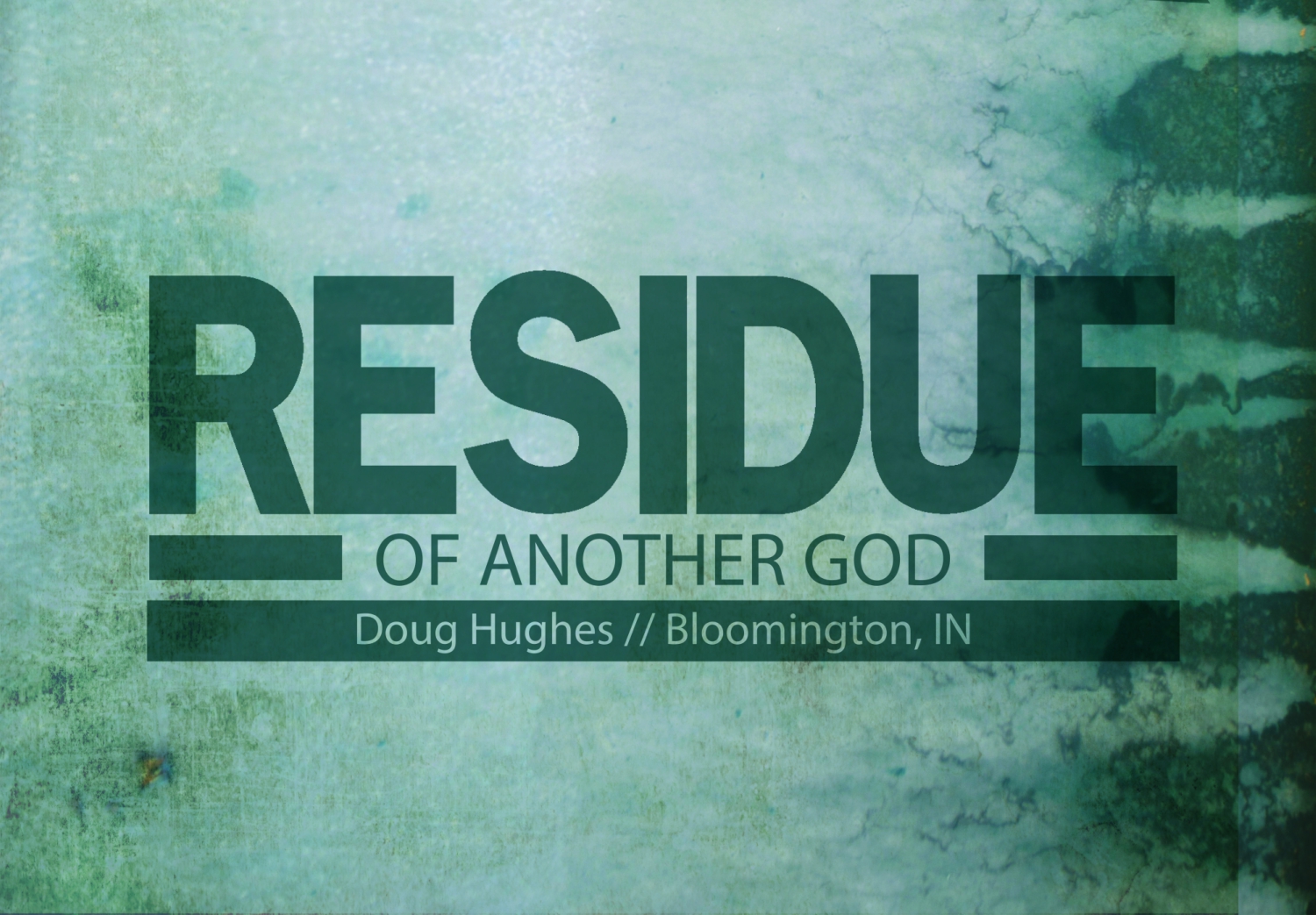 Israel had found themselves in idolatry, creating other gods. In Isaiah 44, God declared these words to them: (6) “Thus saith the Lord the King of Israel, and his redeemer the Lord of hosts; I am the first, and I am the last; and beside me there is no God.” (9,10) “They that make a graven image are all of them vanity . . . Who hath formed a god, or molten a graven image that is profitable for nothing?”

God was strict with the people of the earth about polytheism, because they began creating gods. In Isaiah 44, the man took down cedars, cypress and oak and made an image. This wasn’t just a silver statue or just a statue of stone. He pulled this altogether, then burned it down and said to this idol that was burned down, “I eat, I rest, I’m satisfied.”

Since Adam and Eve’s fall, humans have searched for supernatural or mystical solutions to their problems, creating many gods. The Greeks have Poseidon, the god of the sea, Nikki, the goddess of victory, and Zeus, the spiritual father over gods. Money was given to Gryphon, the stewardly god. Standing on Mars Hill, I recalled Paul preaching to the Stoics and Epicureans where polytheism or worship of other gods took place. In Acts 17:23, Paul said, “For as I passed by, and beheld your devotions, I found an altar with this inscription, To The Unknown God. Whom therefore ye ignorantly worship, him declare I unto you.” But their gods were no match for Jehovah-jireh; Jehovah of the Old Testament; Jesus Christ of the New Testament. Jesus Christ is greater than Zeus could have ever been described as. Ephesus, a great port, was highly civilized with a two-story library, hospital, apartments and even running toilets. After Jesus told John to take his mother Mary, John took her to Ephesus where she spent the rest of her life. You can go through her apartment, which is still there.

Each year, a pantheistic religious gathering called the Burning Man festival is held in the deserts of Arizona and New Mexico. It is complete idolatry and antichrist. An enormous statue of a man of wood is erected, and thousands upon thousands attend this bazaar event. They wear costumes, or maybe nothing at all, and all manner of ungodliness is there. At the end of the event, they set this enormous statue on fire and burn it to the ground. Everything you want to get rid of in your life, you take to the Burning Man celebration and throw it in the fire. They have created another god out of the Burning Man ceremony. Sins are only removed by being baptized in the name of Jesus Christ. “…And if any man sin, we have an advocate with the Father, Jesus Christ the righteous” (I John 2:1).

In creating a god, one is never enough. For every new answer in life, they need a new god. Poseidon can’t do that, but Nikki can, and if Nikki doesn’t want to do it, then Zeus tells her what to do. Then we have all of these gods moving around under the authority of one, and the people worshipping, crying, “Give us a god.”

In Revelation 2:1-4, God declares, “Unto the angel of the church of Ephesus write; . . . I know thy works and thy labour, and thy patience, and how thou canst not bear them which are evil: and thou hast tried them which say they are apostles, and are not, and hast found them liars: And hast borne, and hast patience, and for my name’s sake hast laboured, and hast not fainted. Nevertheless I have somewhat against thee, because thou hast left thy first love.”

There are 10 things the Lord said the Ephesians did right but one thing they had done wrong. You may think, “I’ve done things right in my relationship with my children, spouse, etc., therefore, most things should be right.” We sometimes underestimate what’s important in relationships. You can be doing a list of things to parade around saying, “Look, I did this and this, etc.,” but still be out of sync. This is why relationships struggle, and people wake up surprised. The Ephesians had worked, labored, tried the spirits and cast out false apostles, but they were now living in a city of polytheism.

In Acts, the silversmith, Demetrius, a maker of statues and shrines of the goddess Diana, heard of Paul teaching and preaching Jesus Christ. People were being converted, and those selling idols were about to lose their livelihood. Demetrius incited those selling idols to put a stop to Paul, and even went to the governor about Paul. How is it a man can preach the gospel of Jesus Christ and the remission of sins through his blood, and the people want an idol? It’s because of the residue of another god.

The man in Isaiah 44 took the residue of one god and made that god out of food. How is it that something we eat and need to live has become such a vain activity? It’s not just a steak to eat; it’s which cut do you like and how do you want the steak? And if you really want to be cool, you get the Kobe steak. The cow is massaged in its stall, making it the most tender and expensive beef in the world. Do we not worship something when we have more money going into it than into the Kingdom and devote more time to it than to the Kingdom? You make a god by replacing the God of creation with a god you have created.

Are we trying to be made new by the power of the Holy Ghost, or are we recreating ourselves to church being social and a statement and not our lives? We’ve become entangled in things that seem innocent and seemingly not wrong, and we’ve developed a life around them. Satan can’t convince you God is three people or the Holy Ghost isn’t real, because you know better. But he can tell you devotion and recreation is what you deserve, more than re-creation and being sold out to God.

Is God in front, leading, or behind us following? Are you asking God to change your heart to your way? Have we moved God to a point where we can list the things we’ve done right, but we have lost our first love? Are we to a point where we understand everything but don’t know how to come to an altar of prayer anymore?

Do we stand between two opinions? It’s because our very nasty polytheistic nature isn’t satisfied at times with what God wants. We’re looking while God is saying, “I’m the God who changes not.” Sometimes we become bored with the God who changes not. We want God to fit the way we want everything. We don’t have statues in our homes or do Burning Man or pagan rituals, and from our music one might assume we are godly people, but is God truly the God of our lives?

Our prayer at the altar should be in this manner, “God, I’ve worshipped and done what I’m supposed to do, but I want to make sure nothing is lifted up in my life ahead of you. I don’t want a Dagon in my life. I want that idol, that statue, to fall down. If there’s anything I’ve assumed or placed in front of you, show me. Lord, turn these things away and cause conviction to raise up in my mind and heart. I don’t want to lose my first love, the God of my salvation.”

Bio: Bro. Douglas Hughes, his wife Terri and son Daniel attend Family Worship Center in Bloomington, Ind. As an Investment Portfolio Manager and co-author of Today’s Guide to Retirement Planning, Bro. Hughes travels and teaches on financial issues and has co-hosted a radio show “Your Money with David Hays and Doug Hughes” for 14 years.