News You Can Use – Six Critical Issues For Keeping New Converts 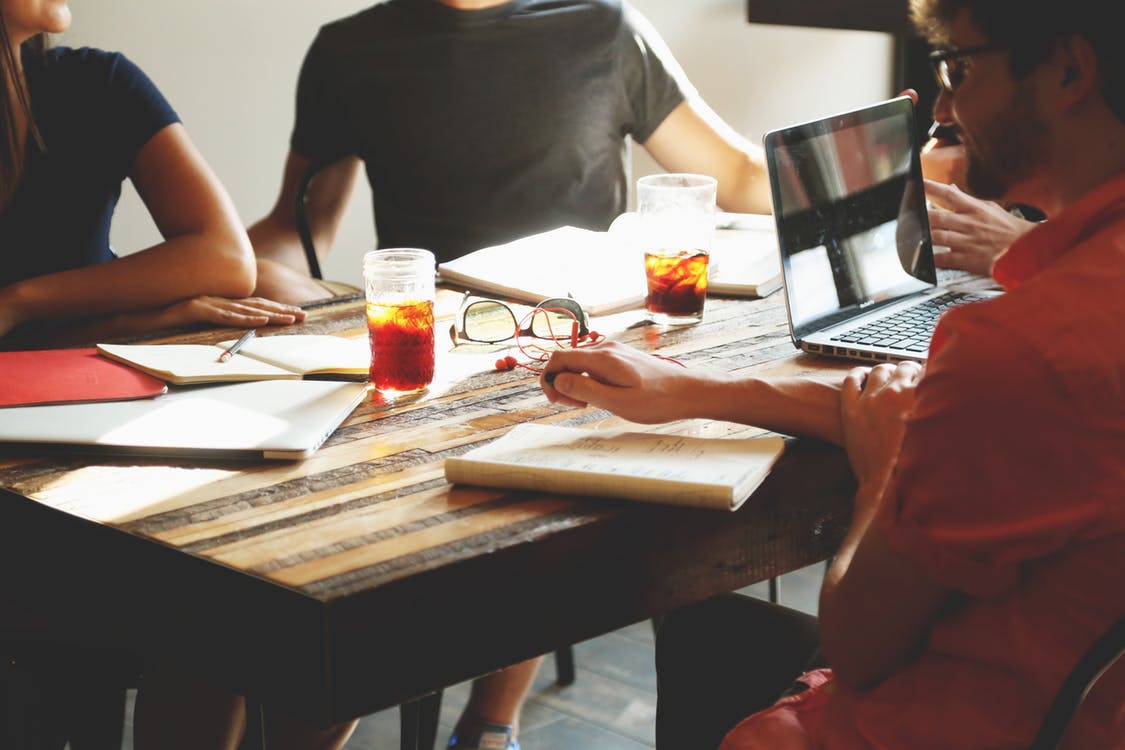 Recent findings from the new book, What Every Pastor Should Know, written by Gary McIntosh and Charles Arn, show that of all the members who drop out of church, 82 percent leave in the first
year of their membership. Retention efforts are thus critical in the first 12 months after a member joins a church. The pattern of dropout is not random. Most leave close to their six-month tenure or close to their twelve-month tenure. So church members seem to give new churches a “test” at both six months and twelve months. If the church passes the test at six months, the member will stay for another six months. If the church passes the test at the one-year mark, the member is likely assimilated into the church.

The first “test” consists of three questions. Though the church member may not ask these questions specifically, he or she is evaluating three critical issues to determine if it’s time to move or stay. These are the issues around the six-month point.

2. Is there a place in the church where I fit? Critically important to this question is whether or not the new member is in a group or class.

3. Does this church really want me? Are the members still as friendly as they were when I first joined? Am I being invited or encouraged to participate in ministries in the church?

Assuming the new member feels good about these first three questions, he or she is likely to stay another six months or so. At roughly the twelve-month point, the new member then evaluates the church on three more issues.

4. Are my new friends as good as my old friends? The members begin to assess the quality of their relationships.

5. Does the group meet my needs? By the time the new member has been involved in a group for more than six months, he or she is asking if the investment of time in the group is really worth it.

6. Is my contribution important? Everyone wants to be a part of something significant, something greater than themselves. Church members join a church with those expectations. Near the end of the first year, they begin to evaluate that issue and their contributions to the overall mission of the church.