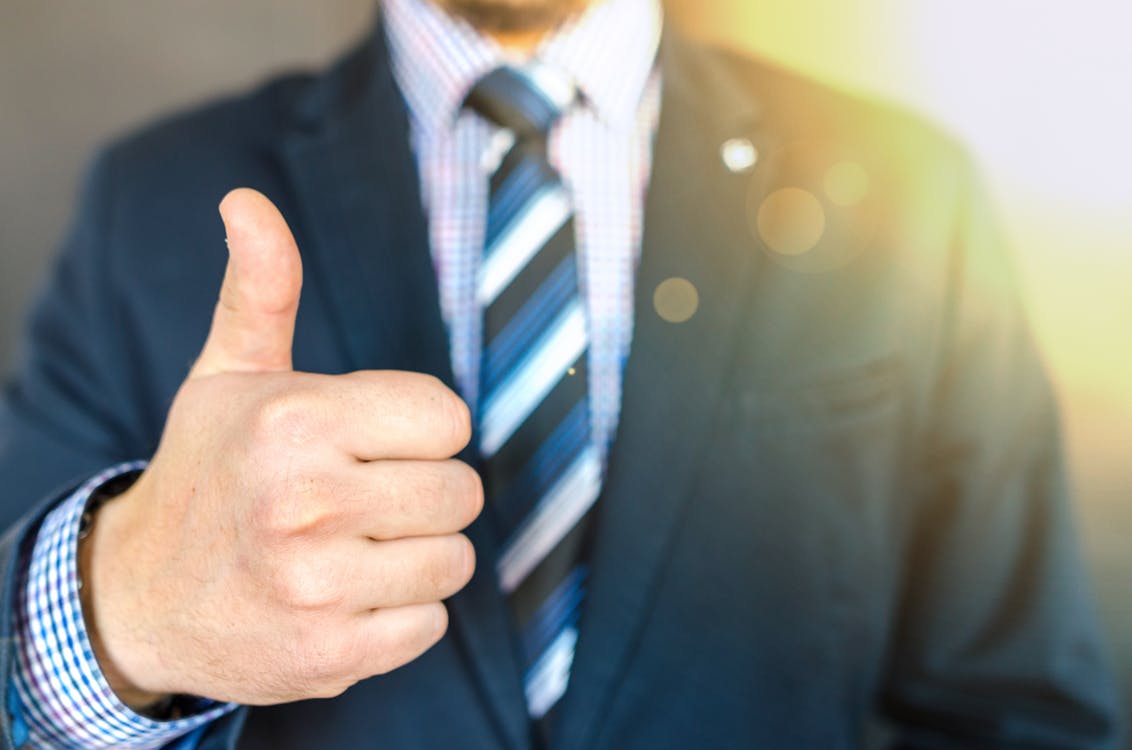 Home Bible Studies are still an effective tool for evangelism. For many years, I struggled effectively teaching chart-based Home Bible Studies. My challenge was condensing the amount of material. I’m sure the failure was mine. Many are effective teaching a “Genesis through Revelation” study.

It was also less than effective for me to teach a lesson or two focused only on salvation. Again, I’m sure the lacking is in me. The shorter lesson seemed to allow too little time for relationship building or questions.

Churches are being grown using both of these approaches.

Trying to teach a Home Bible Study that did not use either of the two approaches began decades ago. Several things did not work.

The discount coupon code Persp5 offers an added 5% discount for those who read Perspectives.

Carlton L. Coon Sr. pastors SpringfieldCalvary.church (Springfield, Missouri). Past Director of North American Missions. Author of 23 books.  For a conversation about revival e-mail carltoncoonsr@gmail.com.  Blog posts and resources are at carltoncoonsr.com. On the last Tuesday of each month at 7:30 CST join a Facebook Live Webinar at Carlton Coon Sr.