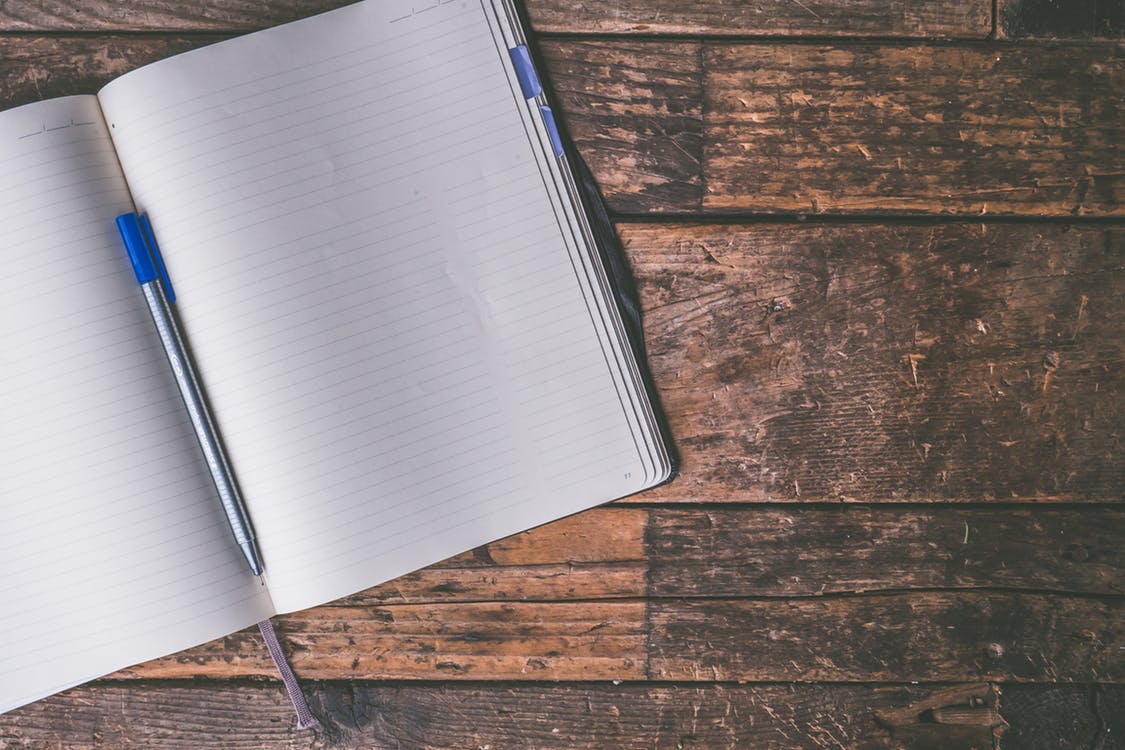 The so-called Christian culture is going… going… gone. We need to get ready for what’s next. One of the first things we need to change are our assumptions, especially as pastors and church leaders. Specifically, we need to stop assuming these eight things of people – whether they’re unchurched, new to the church, or even long-time attenders.

It isn’t necessary for the church to adopt every new term that comes along. But we need to be aware of them so we can understand what people are trying to tell us. Only then will we be able to communicate compassionate truth in a way they’ll be able to hear.

Jesus is not a way, he is the way. A lot of other things may change, but that cannot.