It was late at night, and Audrene had happily agreed to drive the William Timothy family back to Bhopal, about 50 miles away from the site of a just-concluded camp meet­ing. This high government official and his wife, who also held a prominent position in the government, had traveled those many miles on that Sunday to attend their first Pentecostal service. Harry had promised to assist them in returning home that night so they could be back to their offices on Monday morning. Since he had to remain to close the camp, Audrene would have to drive them.

Before they departed, Harry took Audrene aside to quietly voice an urgent warning. The roads and highways of north central India had a long-established reputation for organized thieves — “dacoits” in Urdu — highway bandits who would ambush isolated travelers along the jungle roads, killing and robbing their victims, often beating them to death with long cudgel sticks known as lathi, a martial arts weapon of skill dating back to India’s ancient culture, before disappearing into the night.

The church was meeting in the country, which meant a jungle area outside of Bhopal, for a special camp meeting revival at the location of a new daughter work. A notable move of the Spirit was already taking place.

The Timothy family had traveled from Bhopal after witnessing the dramatic change that had occurred in their son, Vinod, who had been attending services at the United Pentecostal Church. Mr. Timothy was the Under-Secretary of Law for the large state of Madhya Pradesh. “We have seen such a change in our son Vinod,” Mr. Timothy said to Harry. William Timothy and his wife had arrived that evening not as enemies of the gospel, but as cautious parents willing to listen to the original teaching of the apostles of Jesus Christ. The dramatic change in their son was real, momentous, and incontrovertibly good.

The Timothy family would become very faithful members of the United Pentecostal Church of Bhopal. Sister Timothy would become the leader of the Ladies Auxiliary in India. Their son, Phillip, would later teach in the Scism Christian Bible University when it was started in Delhi by Stanley Scism.

That night, Harry was concerned that Audrene and the Timothys make it back to Bhopal safely. He warned Audrene to keep a sharp eye out on the roadway ahead of her. He told her to be especially wary at places where the road narrowed and where steep drainage ways alongside the road made driving off the highway impossible. It would be at such locations that thieves would often set up nighttime roadblocks, sometimes piling thorn trees on the pavement. The thorns were large and strong, like long nails, and could easily puncture tires.

“Watch out for dacoits,” Harry warned. “Whatever you do,” he emphasized, “do not stop in the event of an ambush. If it becomes necessary, try to drive through any impediment if at all possible.” They prayed together, and Audrene and the Timothy family set out. There were no lights visible in that remote area where jungled forests lined the roadway, even though it was not many miles from the nearest town. Only the road in front of them was lighted by the narrow parallel tunnels of light from Audrene’s headlights, but enclosing curtains of heavy darkness followed them and obscured the road beyond the reach of the twin beams.

They drove alone on the highway for many miles. There were no other cars coming their way, nor were there any behind them. Then, at the distant reach of her headlights, Audrene could make out the vague outline of some kind of obstruction on the road ahead of them. Her hands gripped the steering wheel more tightly.

She seemed to be the only one to notice anything awry. Then everyone in the car became aware of what loomed ahead of them. Audrene slowed slightly, assessing the situation. There were shadowy figures of men on each side of the road. Between them, a few small trees lay on the road surface. Thorn trees. Audrene hesitated, not knowing if she should risk trying to drive over the trees.

Suddenly, her rearview mirror reflected piercing light into her eyes, the headlights of a highway bus that definitely had not been present on the long straightaway behind her just moments before. Audrene was transfixed by this new piece of the equation, trying to make sense of what was happening as she slowed to a stop, no more than 30 yards from the barrier in front of her. The highway bus pulled in behind her, and to her amazement, people started unloading from the bus as the men who had been manning the barrier disappeared into the darkness. The bus passengers walked briskly past her vehicle, worked together quickly to pull the obstructions from the roadway, then just as quickly returned to their bus.

Audrene drove on, accelerating her speed as she did so. Within a mile, the bus headlights were far behind her.

Neither Audrene nor her passengers could explain how that bus had suddenly materialized from the darkness. Had Audrene been so fixated on the danger ahead of them that she had simply not noticed the lights of a bus behind them on that long, straight stretch of road? Or, had something else happened? Do angels travel on highway buses? 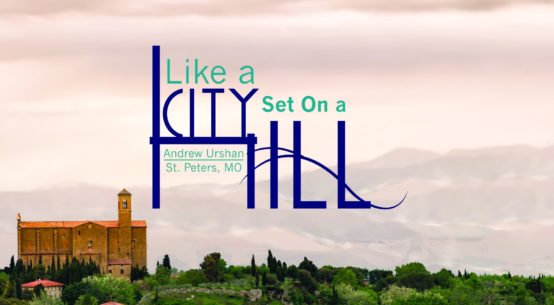 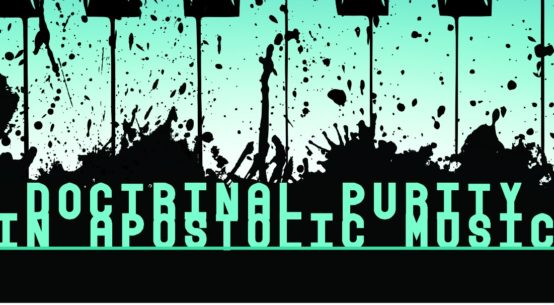