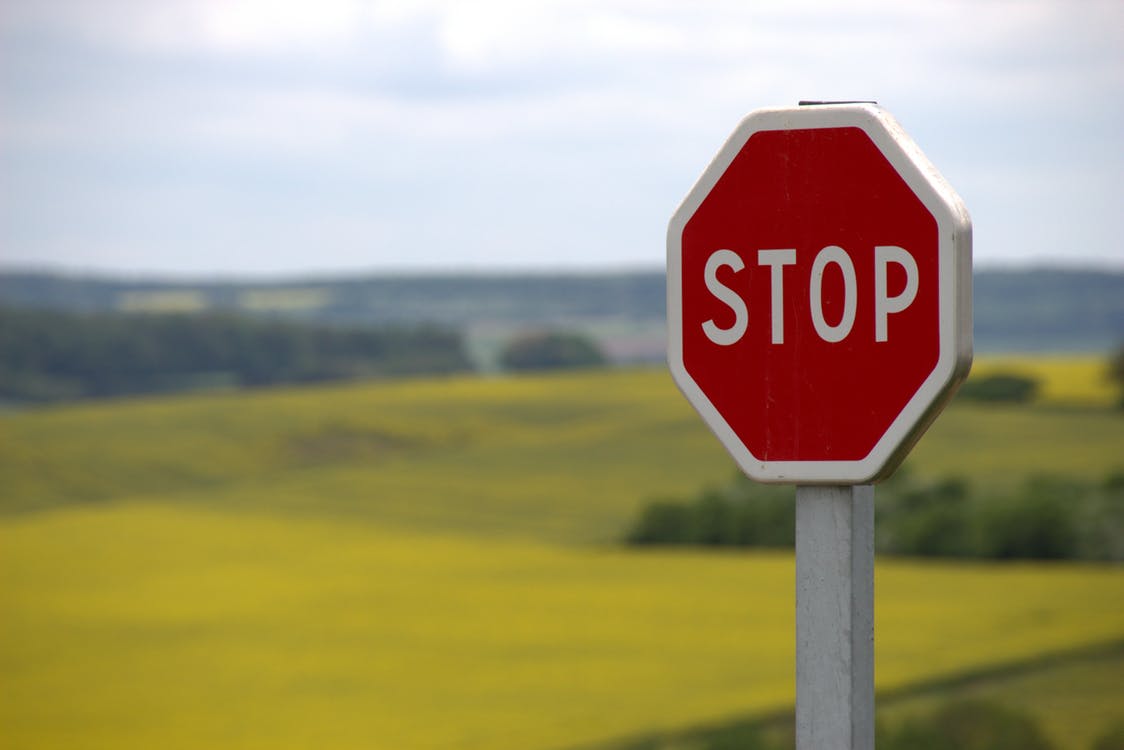 How do we stop the growing amount of effeminacy that’s infiltrating our movement?

Well, first we have to work on definitions. Paul lays out clearly in I Cor. 6:9-10 that those who are effeminate (Grk. μαλακοὶ) will not inherit the Kingdom of God. So, we must admit this isn’t a peripheral issue. But what does Paul mean and how do we stop it?

Let’s look at the historical usage of effeminate (Grk. μαλακοὶ) first. Conservatives like Dr. Robert A. J. Gagnon, Associate Professor of New Testament at Pittsburgh Theological Seminary, says, “The terms malakoi and molles could be used broadly to refer to effeminate or unmanly men.” Roy Ward agrees showing malakos was even used to describe a soft pillow or cloth but, “when used negatively, the term could mean faint-hearted, lacking in self-control, weak or morally weak with no link to same-gender sexual behavior.”

There are even liberal admissions against redefining trends among liberal scholarship, such as Dale Martin who says, “Why has this obvious translation been universally rejected in recent English versions? Doubtless because contemporary scholars have been loath to consider effeminacy a moral category…” After marshaling a ton of historical proof he says to claim the word really refers just to boy prostitutes or, worse, “passive homosexuals” is, “…by this time just willful ignorance or dishonesty.” Liberals often try to redefine terms to stop truth. This is our first battle.

Secondly, we are in a difficult moment where the culture is against this biblical value. This must be taken seriously in discipling what our kids watch. Three personal case studies may help illustrate the point. One young man we’ve worked away from effeminacy stated his favorite television show growing up was Will and Grace. Another young man said his favorite show was Glee. A third said his favorite game to play as a young man was titled “Little Mother.” All three were clearly effeminate. There is a direct correlation between what we see and how we are trained. Deut. 6 is clear that we should “train a child up in the way it should go.” The whole passage is about moments in life where values are passed. To be honest, shouldn’t we admit many have given these moments to the culture? As a result, adults and their children are being “programmed.” As people of God, shouldn’t we acknowledge this is one of the frontline issues? Shouldn’t we as ministers teach that if you turn your children over to Rome to be raised, you shouldn’t be surprised when they walk, talk and act like Caesar?

Being effeminate is identified by Paul in I Cor. 6:9 as sin. We need to find the courage to stand against the liberal “redefining” culture and the influx of programming that seeks to inform our young men on values. How can we win this battle? First, it means not allowing certain behaviors to be in front of them. Turn it off. Don’t buy it for them. Don’t allow it in your home. Teach and preach that we shouldn’t. Second, name things. IBC Instructor Chris Henderson pointed out a great book on pornography with a powerful principle. When you see porn, name it to yourself and your family. In the mall, walking down the street, on a billboard say, “That’s pornography.” The same is true with effeminacy. We need to see it and name what it is when we happen across it in public. Come out and be separate means first, define what is not us, then separating ourselves. Both are critical.