Richard Turere, like many Masai Tribe boys in Kenya, was sent to guard and herd his family’s cattle at just age nine. Protecting the cattle and livestock is an important job in this area of Africa, as these valuable animals represent the majority of the family’s livelihood and survival. At night the cattle are corralled into small fenced areas called “bomas” and are particularly vulnerable to attack by larger, predatory animals that roam the plains of this spectacular country. Turere particularly hated lions. The hungry animals would often find their way into the bomas to attack and eat the goats, sheep and cows that his family depended on.

In 2013, Turere was brought to the United States to deliver a TED Talk discussing his creative solution to his problem with lions. Turere had tried many things to keep the lions away. He tried building a roaring fire, he made a scarecrow but nothing was working. So Turere, who loved tinkering and taking apart radios, fans and other electrical gadgets and household objects, made a great discovery. Turere invented “lion lights.” He rigged his fencing with flashlights, solar lights and other pieces of scrap that kept light moving around to different areas of the pin, so to the lions it looked like someone was there at all times. It was quite a discovery and families all over Kenya began to use the idea to save their animals.

The very idea that an American father would send his son to guard an animal against a lion is foreign to us. But the Masai teach their sons at a very early age to defend their property and fight off intruders. As we move into darker and darker times, and as the enemy tries his best to come after our precious children, it becomes imperative that we teach them to fight and guard against the enemy. A scarecrow representation of our faith will not fool the enemy. Simply setting up something that looks like the Spirit is not going to work. And, a fire in our hearts is good, but unless we get it moving in our hearts, in our families and in our churches it will be of little consequence. We transfer the Apostolic message and the fire of the Spirit to the next generation. They must have a real, moving, life-changing experience with the Holy Ghost.

“Be sober, be vigilant; because your adversary the devil, as a roaring lion,
walketh about, seeking whom he may devour” (1 Peter 5:8). 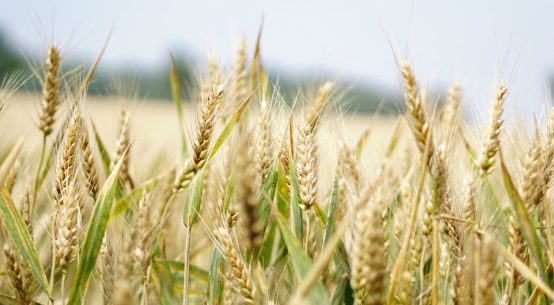 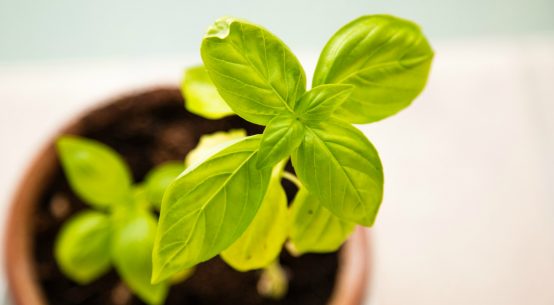