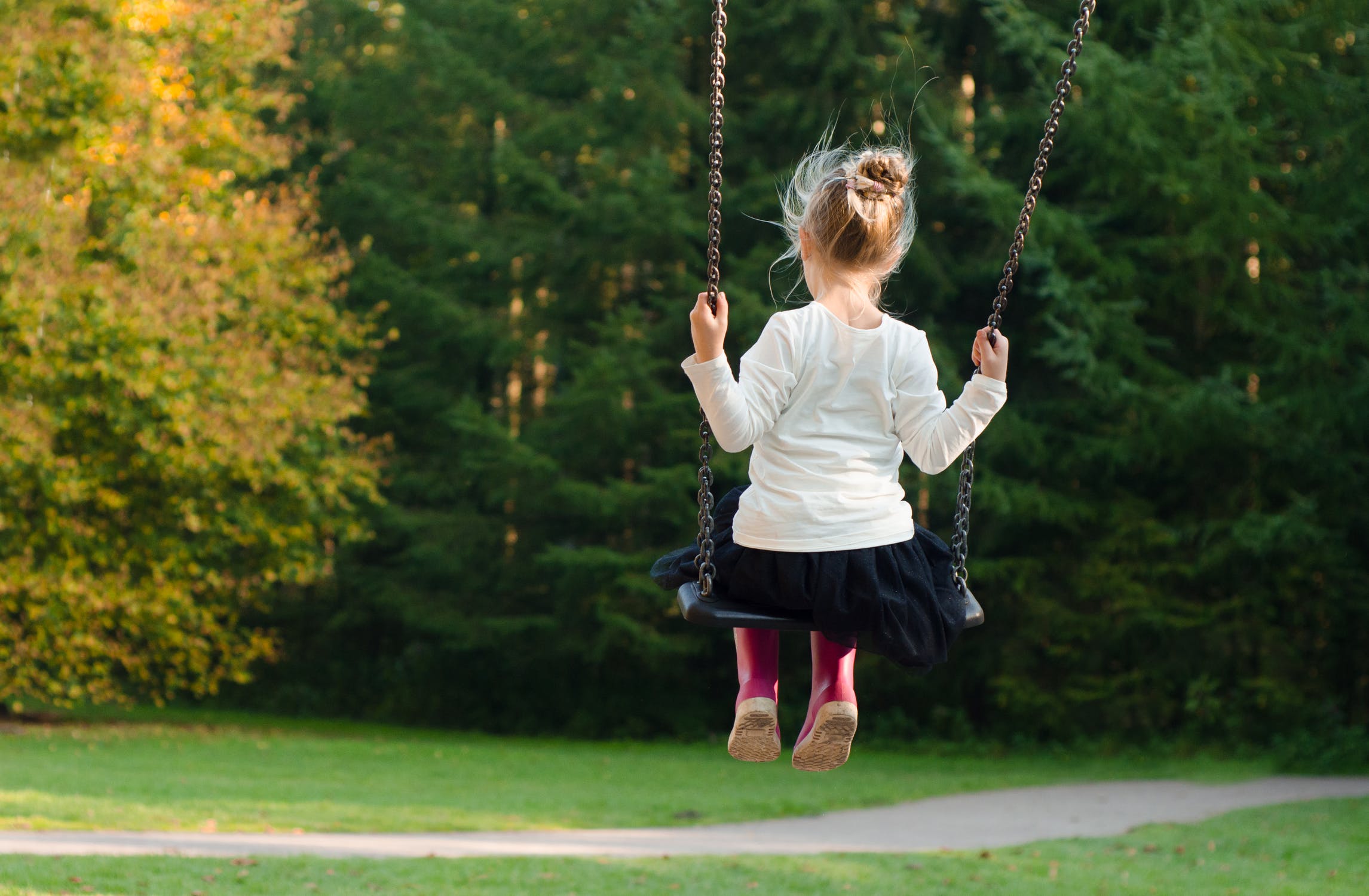 Children’s ministry is more than just babysitting; it’s influencing the future. Sis. Lauren Crutchfield, age, has been involved in children’s ministry for four years. She has witnessed over 100 children receive the gift of the Holy Ghost for the first time with several others being refilled. She has also seen dozens get baptized in Jesus name. “We are impacting the next generation of preachers, missionaries, evangelists and teachers. Beyond that, we are ministering to today’s worshippers,” Sis. Crutchfield said.

Her passion and calling for children’s ministry started at a young age. Her parents served as Sunday school directors in the Georgia district for eight years. She grew up on the campgrounds watching and learning, and began helping with camps by age 8. This exposure allowed her to gain lasting relationships with mentors such as Lloyd Squires, Vicki Oliver, the Borlik family, the Rimmer family, Daniel Autrey, Josh Combs, and several others. These connections became extremely vital as the Lord led her to His true purpose for her life.

In 2013, at the age of ?, Sis. Crutchfield became a children’s evangelist and established her position as the children’s pastor at her local church. These factors led to ministering in services and conferences across the United States at a young age. But it was not until she graduated college that she pursued full-time ministry.

During college, she was heavily involved in her campus as the International Association President. Her scholastic achievements included Golden Key Honor Society, Phi Beta Delta, and honorsociety.org. Upon graduation, she knew the Lord was propelling her to ministry. She had scholarships and graduate programs that had accepted her into their psychology programs. However, she already felt the Lord pulling her a different direction. She knew full-time evangelism was the next direction for her life.

In the summer of 2017, Sis. Crutchfield ministered in camps such as Texico Crusaders Camp, Georgia Junior Camp, Connecticut and the Ontario district in Canada. She ministered in services in South Carolina, Mississippi, Massachusetts, Georgia, New York and Florida. She also served as the Building the Bridge Children’s Ministries liaison. Through this, she has seen many children filled with the gift of the Holy Ghost.

In the services, Sis. Crutchfield uses action songs, games, music, puppets, and interactive lessons to engage with the kids. The feedback she has received has been positive. Her services have established long lasting friendships resulting in many of the ministers inviting her back. She has received many results of children being baptized, asking for Bible studies, reading their Bible and growing daily in their walk with the Lord. Sis. Crutchfield’s main goal for the children she ministers to is a lifetime relationship with the Lord. God seems to be honoring that prayer. “We are ministering to children facing broken homes, negative school atmospheres, and so much more,” Crutchfield said. “We are giving them hope that carries them from today throughout their future.”