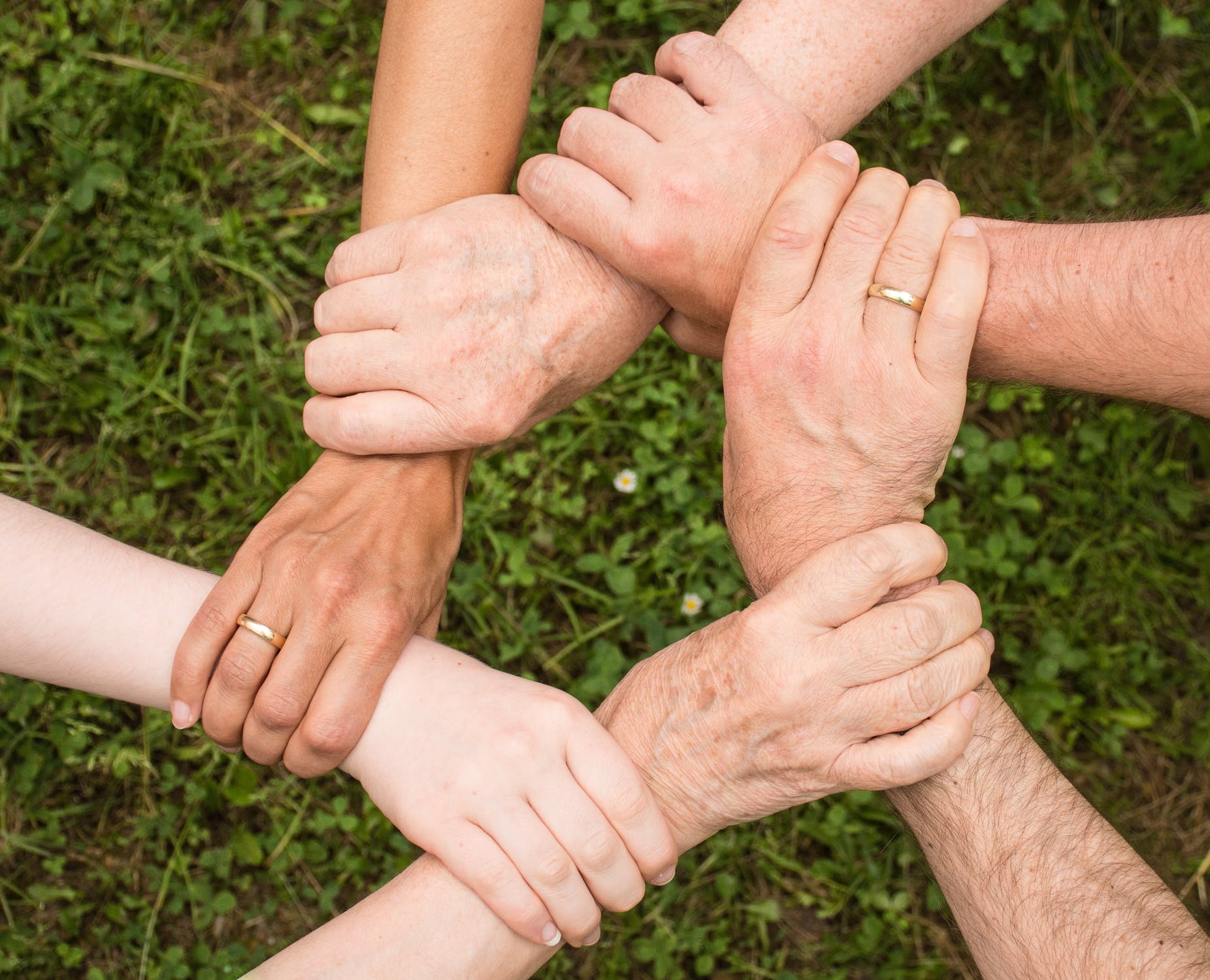 On February 12, Cyclone Gita swept across the South Pacific archipelago of Tonga. According to the United Kingdom’s national weather service, the British Met, Gita was the worst storm to hit Tonga in 60 years. The UPCI regional directors Roger and Becky Buckland are working to help meet the needs in the aftermath of this natural disaster. They have reached out to Compassion Services International and our supporters to join the effort. Tonga, otherwise known as the Kingdom of Tonga, is a Polynesian group of 169 islands, of which only 36 are inhabited. The population of the Kingdom is approximately 108,000. Per the National Geographic, “hurricanes, cyclones, and typhoons are all the same weather phenomenon. Scientists just call these storms different things depending on where they occur.” The wind speeds of the Category 4 Cyclone Gita reached approximately 143 miles per hour. A large concern is that Gita destroyed many of the local food sources, including breadfruit, bananas, and other crops. This brings immediate need and will also lead to ongoing food shortages. Among the first requests for aid from our contacts in Tonga was for food and hygienic supplies. Tonga General Secretary Esioni Vai has been on the ground and working under the direction of Bro. Buckland. He put together a plan to supply 50 families in the nearby islands of Tongatapu and Eua with food provisions. Using a loaned car, Secretary Vai personally distributed the food and water to church constituents’ homes. An estimated 1,400 homes were destroyed or damaged on the islands and power lines were downed. Our UPCI church members are among those homeowners whose houses have borne structural damage as a result of Cyclone Gita. Many islanders are even currently living under tarps. Secretary Vai has also been assessing the damage and gathering quotes for repairs. His appraisals have included the cost of repairs to their headquarters church, the local churches, and other facilities. In fact, all of the UPCI church buildings have suffered damage. At this time, the team is trying their best to fix the churches enough to be able to use them for services. Additionally, Bible school classes are on hold until repairs can make the facilities operational. Bro. Buckland stated, “We are very grateful to CSI for their initial investment.” Following the immediate relief aid that has already been distributed, the next project is aimed at building materials for churches and homes. CSI is actively continuing to raise funds for Cyclone Gita relief. Bro. Buckland shared Secretary Vai’s tremendous attitude: “Thank God for Cyclone Gita, as it gives me an opportunity to be a servant.” If you too want to be a part, please go to: http://www.compassionservices.org/donate

What a Difference a Year Makes