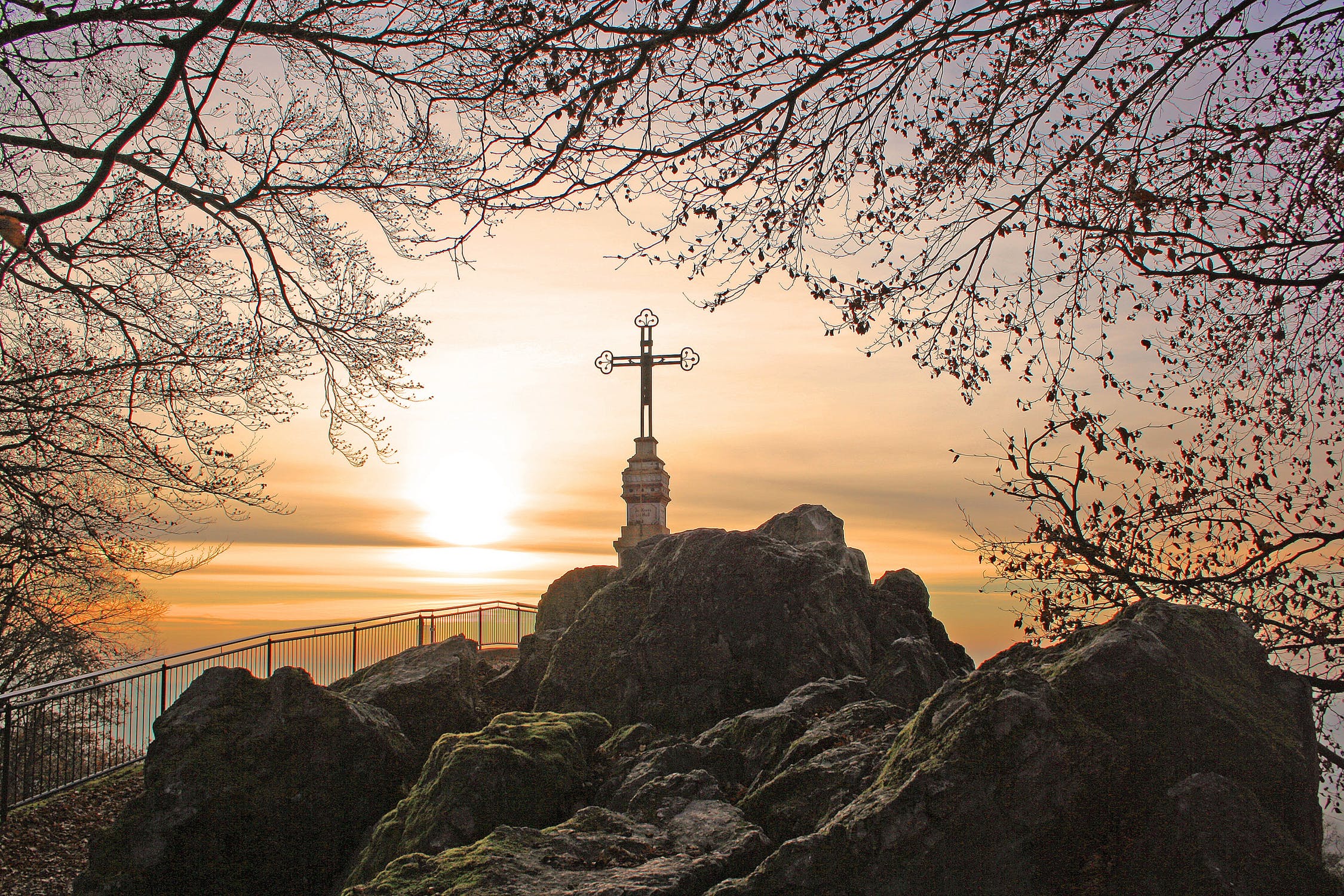 Evangelist Billy Graham lived 99 years, wrote 30 books, met with 12 sitting American presidents and preached the gospel to millions. But when he was buried on March 2 in his hometown of Charlotte, North Carolina, he will be remembered not only as a world-changing hero of faith but as a humble preacher whose personal integrity set the gold standard for every minister in this country.

Why was this man so respected? How was he able to keep his ministry free from scandal for more than 75 years?

In 1948, when Graham was just 30 years old, he and his small ministry team met for Bible study and prayer at a tiny motel in Modesto, California. The other men in that meeting included assistant evangelist Grady Wilson, singer George Beverly Shea and song leader Cliff Barrows. Graham challenged them to pray about what codes of behavior they needed to adopt in order to keep the ministry clean.

The results of that meeting were profoundly prophetic. The men outlined what would become “the Modesto Manifesto”—a list of core ministry values that became the guiding principles of the Billy Graham Evangelistic Association. The BGEA was founded two years later, in 1950, just one year after media coverage of Graham’s eight-week gospel campaign in Los Angeles made him a household word.

Here are the four key components of the Modesto Manifesto, along with notes that Cliff Barrows jotted down in their meeting:

Graham never forgot his humble roots, and he never let popularity change him into an egotistical monster. Even though he was invited to dine with presidents, queens and celebrities, his passion was taking the message of Christ to the common person. Billy Graham raised the bar for all ministers. I pray we will never forget his legacy.