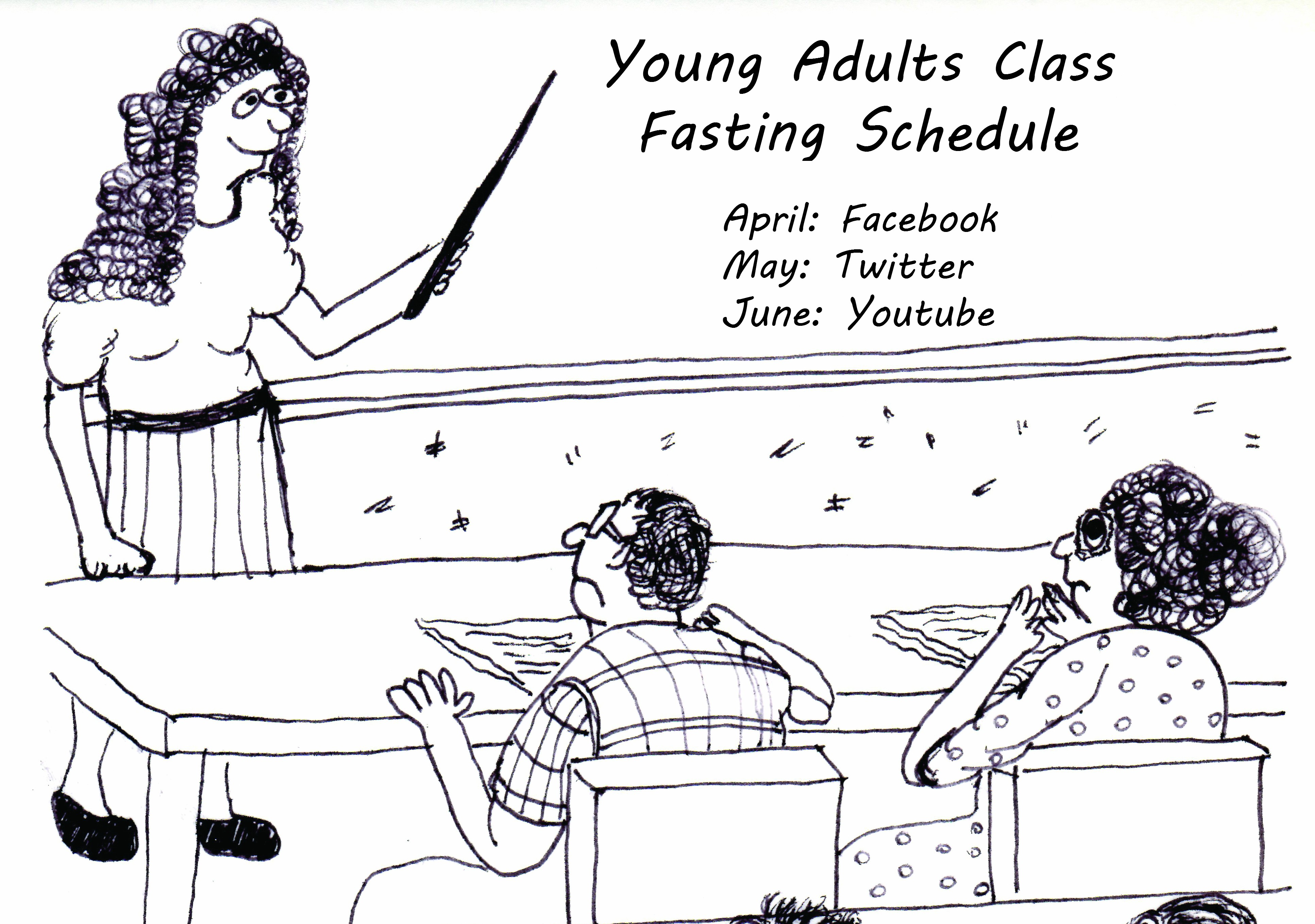 “If some people said what they thought, they’d be speechless.”

The young boy was spending a Sunday afternoon with his grandpa. Looking at pictures of his grandpa in his military uniform, the boy asked, “Grandpa, did you ever kill anyone in the war?”

In her handwritten instructions for her memorial service, she wrote, “They wouldn’t take me out while I was alive; I don’t want them to take me out when I’m dead.”

The long-awaited Q&A session with Moses begins in heaven.

TOP 10 THINGS OVERHEARD ON THE ARK

10. “Did anyone think about bringing a couple of umbrellas?

8. “Wasn’t someone supposed to put two shovels on board?”

7. “Okay, who’s the wise guy who brought the mosquitoes on board?!”

6. “Help! I need some Pepto for the elephants, QUICK!”

5. “Don’t make me pull this ark over and come back there!”

A police recruit was asked during the exam, “What would you do if you had to arrest your own mother?”

He answered, “Call for backup.”

We were at a a red light when a car pulled up, its music blasting. “He’s be deaf before he’s 25,” I said

A fellow decided to buy his wife some perfume for their anniversary, so he went to the cosmetic counter at her favorite store. The prices were horrific! No matter what the saleslady showed him, even the tiniest bottles were beyond his budget.

Finally, he asked her: “Can you show me something really cheap?”

She handed him a mirror.

Interviewer: “You have no experience in this field – and yet you’re asking

for a rather high salary.”

Applicant: “Yes, work is so much harder when you don’t know what you’re

Interviewer: “Interesting answer. We just happen to have an opening for people like you.”