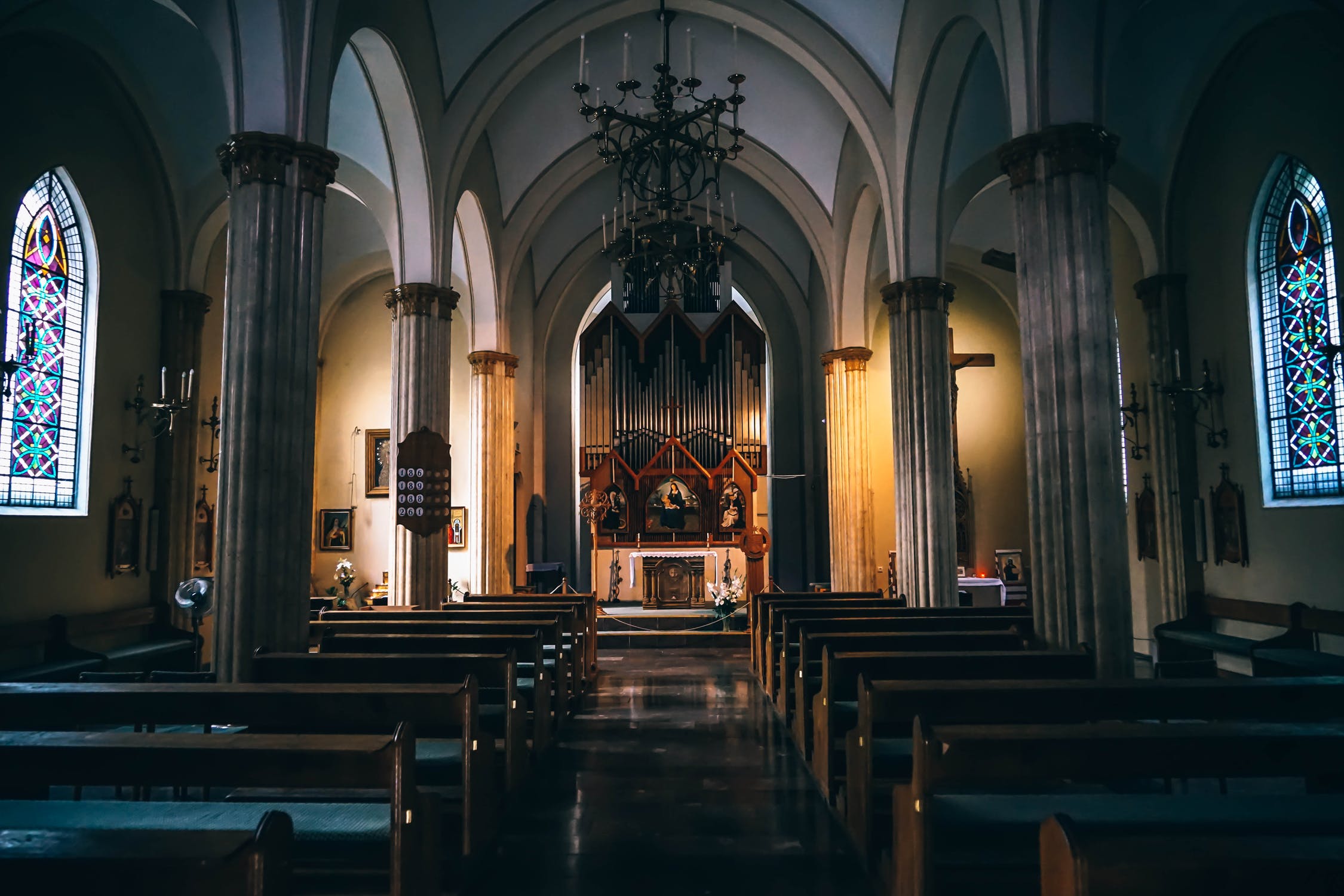 One of the biggest questions church leaders struggle with is, “Why don’t people go to church?” It’s a great question. Obviously, churches are different and the reasons that people may not like “your” church would be different than other churches, but why don’t people at least try attending church?

George Barna asked this question to thousands of people, and he gave the answers in his book, Grow Your Church from the Outside In.  Here are the top five reasons that people gave for not attending church:

1. No time; schedule conflicts; working (26%). Of course, the reality of this answer is a PRIORITY issue. Everybody has the same amount of time, and it’s a choice how we spend it.

2. Not interested; nothing to offer; no reason (16%). This one is scary. If they aren’t interested in church, it’s because they haven’t been convinced by the examples they have seen.

3. Don’t know (15%). This group of 15% said they don’t know why they don’t attend church. It’s almost as if they would probably give it a shot if we would invite them.

4. My beliefs are different than the church’s (14%). This is a reason I’ve heard a lot, but in reality, how much do they really know about the Bible or about what a particular church believes? Maybe it’s not the type of church their grandma attended, so they adopt the position.

5. Don’t believe in organized religion – don’t need to worship at a church (12%). We all need friends and support as we go through life. But as people look at organized religion, they associate things like bad attitudes and judging, so they don’t want to be a part of it.

No matter what “reason” they have given, if they try your church, they should walk away with a changed mind, loving the experience and eager to come again. We should also make sure we invite them back several times over the next several months with post cards, phone calls and home visits.