The Internet and television has brought about a resurgence of an old profession: the psychic medium. The popularity of celebrity mediums that supposedly “read” clients and then speak to dead loved ones on the “other side” has created a demand for purveyors of such services and social media has provided the platform for people to readily provide them. Social media mediums are offering “readings” on live video streams and the fees to access their “gifts” vary widely.

Growing up in Africa and being exposed to global missions ministry my entire life, I have seen first hand the devastating effects of witchcraft, voodoo, ancestor worship and other forms of spiritualism contrary to God’s Word. It greatly disappoints me to see charlatans use trickery, slight of hand and age-old illusions to manipulate and take advantage of spiritually hungry, hurting and grieving people.

Anyone feeling drawn to such entertainment or curious about these types of spiritual phenomena should be very careful. While some may be mere entertainers or swindlers, there is a dark form of spiritualism and magic that can draw hearts and minds into demonic possession and satanic influence. It was not uncommon in places around the world to see people possessed or oppressed by demonic spirits. And today such spiritual attacks are becoming just as prevalent in North America. Deliverance is certainly available through Jesus Christ. However, the long-term psychological and spiritual effects of giving oneself over to such darkness are destructive.

The Catholic Church is speaking out about the sharp rise in demands for exorcism and the training of their clergy to deal with the effects of spiritual possession and black magic throughout the globe. An article in a Catholic web-based publication, The Tablet, documents the phenomenon (Cornwell, Gamble, April 2018). A British priest stated, “I think it is partly due to the Internet, which makes it (satanism) so accessible. Films and television programmes are also a factor. There’s a fascination.” The authors state that approximately 500,000 requests for exorcism are received each year by the Catholic Church.

We may assume that church attendees will have a natural hesitation toward evil and darkness and that the temptation to turn toward such religious practices, or dark forms of entertainment will not be as great. In the past, perhaps; but I am not certain we can make that assumption today when the enemy is gaining access directly into our homes through modern technology.

“Regard not them that have familiar spirits, neither seek after wizards, to be defiled by them: I am the Lord your God” (Leviticus 19:31). 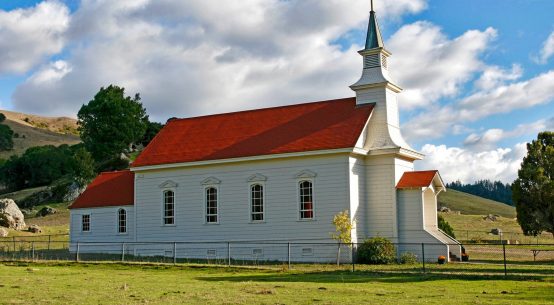 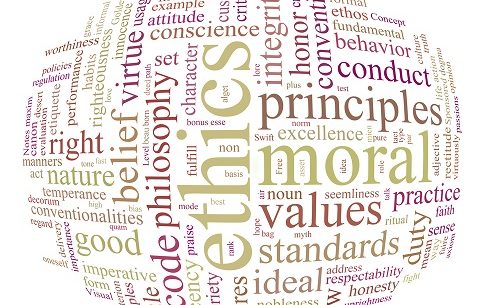