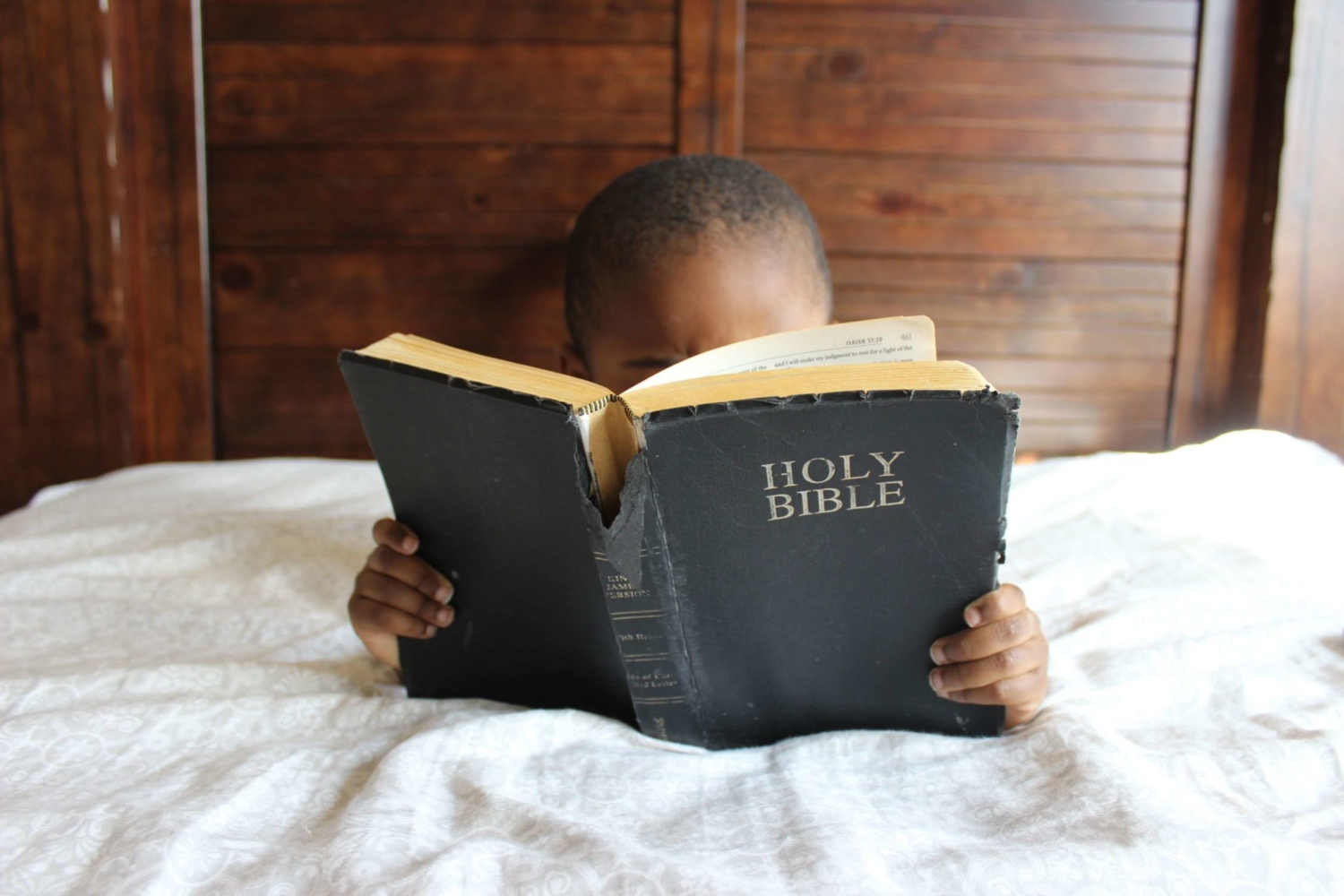 What has caused some Pentecostals to so strongly resist Apostolic doctrine?

Historically, “modern” Pentecostals were faced with the issue of what to do when their basic founding impulse was challenged. That impulse was to restore all practices and beliefs to Scripture. That has always included innately asking what will happen when their “return to the Bible” moves them beyond the basic boundaries of evangelicalism. Pentecostals have traditionally taken new truth seriously and sacredly. If there was a belief or practice that didn’t match Scripture, they rejected tradition for Scripture. That basic impulse conflicted with popular acceptance when oneness, Jesus name baptism, and the doctrine of essentiality of the Holy Ghost (with tongues as the initial sign) were embraced.

Rejecting wrong doctrines by embracing the Bible as their model, these ministers resisted a particular pressure from Trinitarian Pentecostal leadership. That pressure was seen mostly as “… proposing a creed to replace the Bible.” Author Edith Blumhofer writes about this pressure to accept tradition concerning the Assemblies of God (AOG), “More than 25 percent of the ministers ultimately left.” These ministers felt that they had to leave the AOG, or leave the Bible’s clear revelation to inform their faith. An AOG historian herself, Blumhofer wrote, “If one admits the strong restorationist component at the heart of Pentecostalism’s identity, oneness Pentecostals were more zealously restorationist, more doggedly congregational, and more Christ-centered—in short, in some important ways more essentially Pentecostal—than Trinitarians.”

The basic issue troubling Pentecostals was they found most practices in the denominational churches rife with doctrines and practices influenced by the interpretation of man-made counsel and creeds. All Pentecostals rejected tradition as a guide as their basic idea. One must follow the Bible period, they claimed. The impulse was not a desire for merely “new revelations,” but instead a return to the Bible as the pattern for methodology (all we believe and practice in church) was their desire.

Unfortunately, non-Apostolic Pentecostals eventually reversed their basic assumption and belief, namely their restorationist zeal to return to the Bible as the pattern. Remember, Pentecostals were already seen as “outsiders” and outcasts. Would they reject further the man-made tradition in their belief, or alienate themselves further? The pressure seems to have been too much. Blumhofer states the Trinitarian Pentecostal dilemma clearly, “Consensus had been reached about boundaries for the restoration. From then on, it would be held within the boundaries drawn by traditional evangelical doctrines.” They caved in to acceptance by evangelicalism.

This was a return to what was seen before as apostate. Trinitarian Pentecostals had said, “The Bible is our pattern of faith, not these creeds and men’s ideas that moved us away from Scripture.” Now they begin to quote those same creeds and church fathers to argue for returning to what they had previously termed apostate. For example, in one Pentecostal meeting debating Jesus name baptism, a minister spoke for two hours on the baptismal practices of the so-called Apostolic Fathers! Notice not one Scripture was used.

That same issue confronts Pentecostals today, as well as oneness Pentecostals particularly. Will we try to accommodate man-made ideas and beliefs for acceptance by evangelicalism or even the Trinitarian Pentecostals who have returned to them? Or will we still let the Bible inform all our beliefs and practices? It will cost us, as it did our precious elders. As one songwriter said, “Today I gladly bear the bitter cross of scorn, reproach and shame, I count the worthless praise of men but loss, baptized in Jesus’ name.”