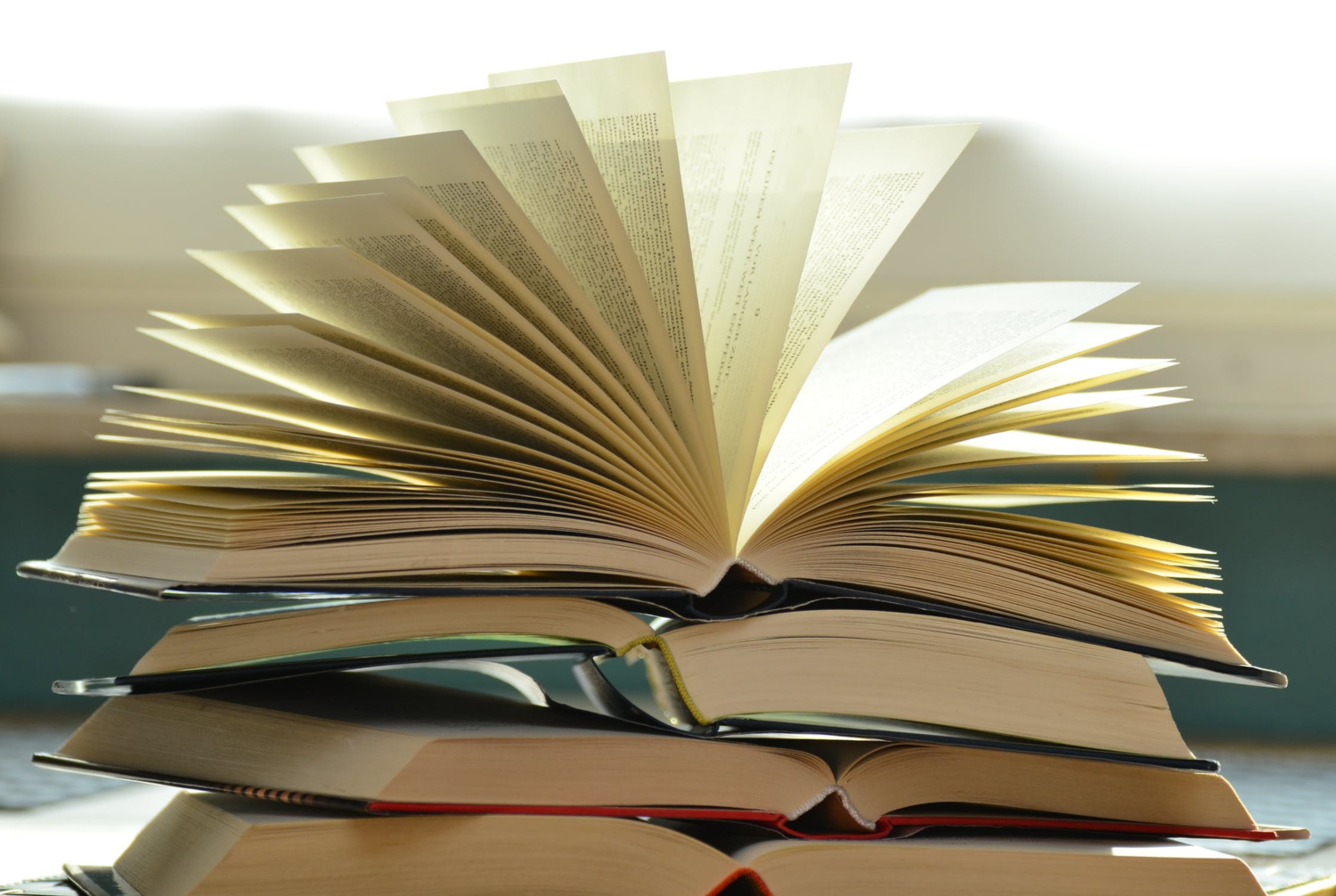 “‘The first effect of not believing in God, is that you lose your common sense.’ That means that in order for us to recover our common sense, we have to recover our faith…‘In order for us to recover our faith we need religious renewal and reform.’ In order to have reform, says Chesterton, to return to the form, we must have repentance. We must admit that we have gone wrong. The point of repentance is starting over beginning fresh. The only fresh beginning is that which starts from first principles, which will always be fresh when all novelties are stale” (Dale Ahlquist, 2006).

I’m sure I’m not the only one to have noticed Americans have completely lost their common sense. There is little sense of responsibility – “It wasn’t ME!” “That’s not MY job!” “It’s not MY fault!” Rarely do we hear apologies — “I’m sorry” or “Please forgive me, it was my mistake!” It seems people are afraid to do the “right” thing. Perhaps they don’t even know what “right” is anymore. Instead, they live bound by the fear of maintaining political correctness – afraid of taking responsibility for an opinion, a belief or an attitude that violates this code of modern morality.

We all remember Jonah; he was called of God to go and preach against great wickedness in Nineveh. One can only imagine the torment Jonah felt in his mind as he contemplated the task that God had put before him. If he went to Nineveh, there would be no welcoming committee, no warm reception. And he had no olive branch to present. His mission was to deliver a direct, uncompromising message of repentance to a crowd that, at least in Jonah’s mind, would not want to hear it.

So . . . doubt, apprehension, anxiety, dread and Jonah’s fear overshadowed his calling, and he
resisted the voice of God and succumbed to the weakness of his flesh. He had lost his “first principles” and immediately Jonah is found on a ship, at sea, in a great storm – running from the call of God on his life. When the captain came to Jonah, without hesitation he admitted that he had “fled the presence of the Lord” (Jonah 1:10) and gave himself up so that the others on the ship might get reprieve from the storm.
Satan’s goal in Jonah’s distraction was to make sure the message of repentance was not preached to Nineveh. But the great victory was that Jonah’s own act of surrender and repentance provided him escape and great revival in Nineveh.

As we enter into the last days, we are witnessing people who have previously been steadfast in our Apostolic doctrines and lifestyles move away from the “first principles” – the essentiality of water baptism in Jesus’ name and the infilling of the Holy Ghost. Perhaps it’s fear of how people will respond, fear of rejection. When you think about it . . . “repent or perish!” is not a message to be preached by the faint of heart. It demands complete surrender and death to the flesh. But, in return, repentance unlocks access to salvation, redemption and hope. Maybe this world is tired of the wickedness. Maybe people are ready for a certain sound that points them to ultimate freedom. When the novelty of sin wears thin, “first principles” will always be fresh.