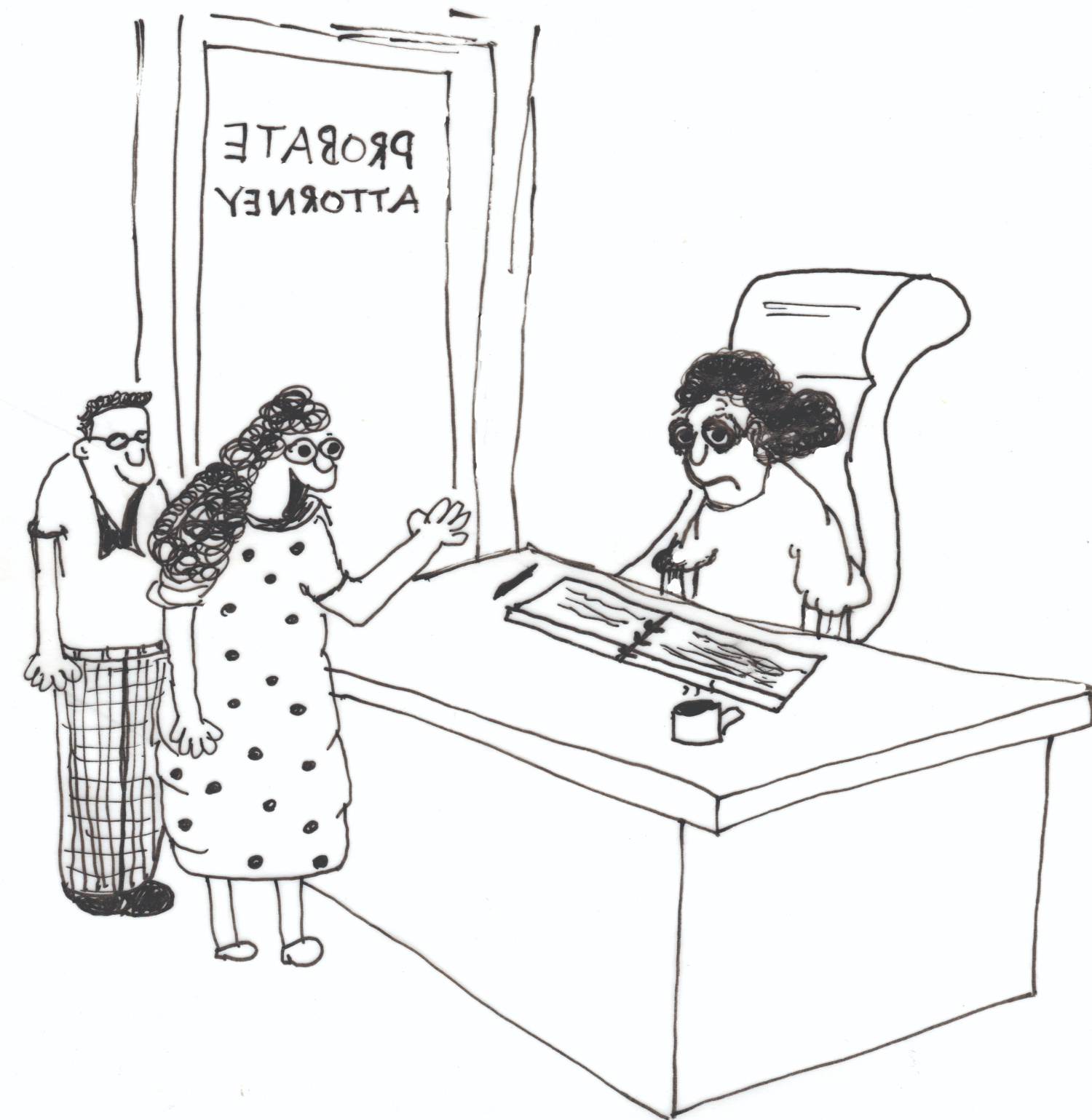 A cop stops a guy for speeding.

Guy: “Officer, I know I was speeding, but I don’t think it’s fair – there were plenty of other cars going just as fast, so why did I get the ticket?”

Cop: “Ever catch all the fish?”

A couple of birds were watching a rocket take off from Kennedy Space Center.

The other replied, “You’d fly like that too if your tail was on fire.”

A church secretary takes a call. The caller says, “Is the head hog at the trough there?”

The secretary says, “Please, sir, do not refer to our pastor as the ‘head hog at the trough.’ That is very insulting.”

“Oh, I’m very sorry. I meant no disrespect by that. It’s just a local phrase we use in the part of the country I come from. The real reason I called was to donate $50,000 to your building fund.”

The secretary says, “Hold on. I see the ‘Big Oinker’ coming through the door right now.”

Bill, Jim and Scott were at a convention together and were sharing a large suite on the top of a 75-story skyscraper. After a long day of meetings, they were shocked to hear that the elevators in their hotel were broken and they would have to climb 75 flights of stairs to get to their room.

Bill said to Jim and Scott, “Let’s break the monotony of this unpleasant task by concentrating on something interesting. I’ll tell jokes for 25 flights, Jim can sing songs for 25 flights, and Scott can tell sad stories the rest of the way.”

At the 26th floor, Bill stopped telling jokes and Jim began to sing.

“I will tell my saddest story first,” he said. “I left the room key in the car.”

Earl and Bob, both obsessed with baseball, never missed their favorite team’s games. They promised whoever died first and went to heaven would come back to earth and tell the other if there was baseball in heaven.

One day, Earl died. Bob waited for him to come back. Finally Earl did.

He said to Bob, “I have good news and bad news. I’ll tell you the good news first. There IS baseball in heaven.”

In a grammar lesson in eighth grade, Mrs. O’Neill said, “Paul, give me a sentence with a direct object.”

Paul replied, “Everyone thinks you are the best teacher in the school.”

“Thank you, Paul,” responded Mrs. O’Neill, “but what is the object?”

“To get the best grade possible,” said Paul.

“We’re the Meeks and we’re here to see about our inheritance of the Earth.”