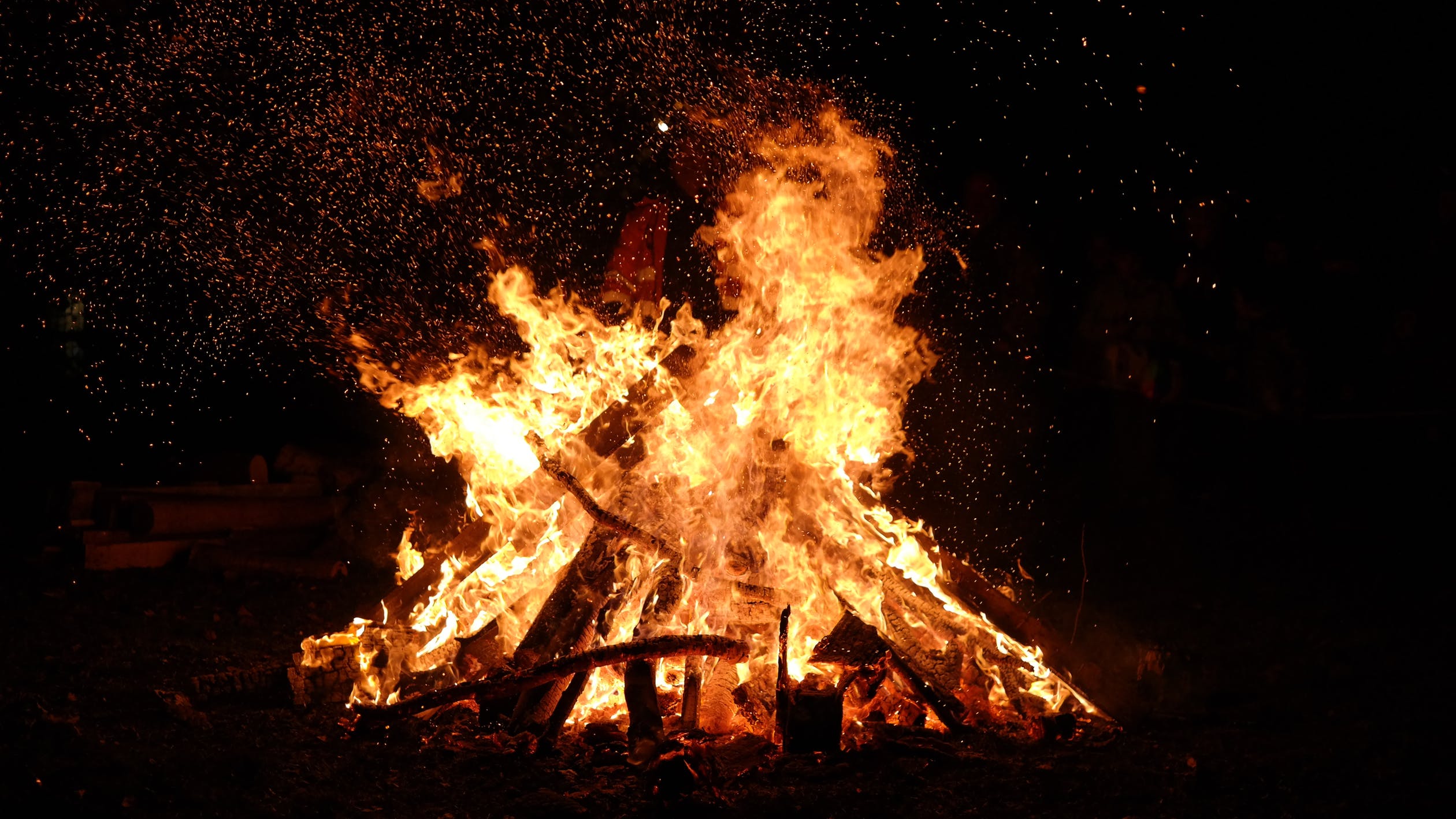 In her article entitled, “How do you sell God in the 21st century? More Heaven, less hell” (theguardian.com), Meghan O’Gieblyn discusses how the concept of hell has been rebranded in many evangelical churches. It has gone from a literal place of brimstone and fire to the less traditional, more seeker-friendly metaphorical journey of life on earth. The article mentions a marketing consultant who jokingly assigned himself the task of “rebranding hell.” Despite the levity of the assignment, the bubbled font and snappy slogans advertising hell as a great travel destination quickly went viral.

O’Gieblyn, a Moody Bible Institute alumnus and former Christian, goes on to lay out the case that the church has done its own watering down of the idea of hell. She attended the famed Willow Creek church during her college years and began to notice that she had never even heard anyone mention the concept. “According to Hybels [the pastor of Willow Creek], God’s love was not an unearned gift granted to sinners, but proof that we mattered on a cosmic scale. Our primary fault was not our sinful nature, but our tendency to think too little of ourselves. It took me several more visits before I realized what was off: I realized that I couldn’t recall anyone at Willow Creek ever mentioning sin, repentance or confession. I never once heard a reference to hell … It goes without saying that pastors who are trying to ‘sell’ God won’t mention hell any more than a clothes ad will call attention to child labor. Under the new business model, hell became the sweatshop, the behind-the-scenes horror the consumer doesn’t want to know about. Once I became aware of what was missing at Willow Creek, it was almost a game to watch the ministers try to maneuver around the elephant in the room. One strategy was to place the focus on heaven, letting people mentally fill in the blank about the alternative. Another was to use contemporary, watered-down translations of the Bible, like The Message (reviled around Moody’s theology department, where it was better known as ‘The Mess’).”

We have entered an era in which Jonathan Edwards’ sermon “Sinners in the Hands of an Angry God” is practically considered hate speech. At the very least, convictive preaching and calling attention to biblical descriptions of hell certainly goes against the marketing and strategic growth plans of many of today’s churches. An article debunking the rapture made its rounds on the Internet blogosphere; apparently, it’s considered best practice to do away with all references to eternity whatsoever so as not to offend anyone.

As our pulpits become more monitored and the legal ramifications to our speech more intense, I believe it is more important than ever to stay focused on our message. If we truly believe there is a hell, do we not disserve our congregations if we fail to mention it? There may be consequences to our proclaiming the truth, but the consequences of failure in this matter are eternal.

Bobby Killmon – Is It Better To Call Ourselves Simply Christians?