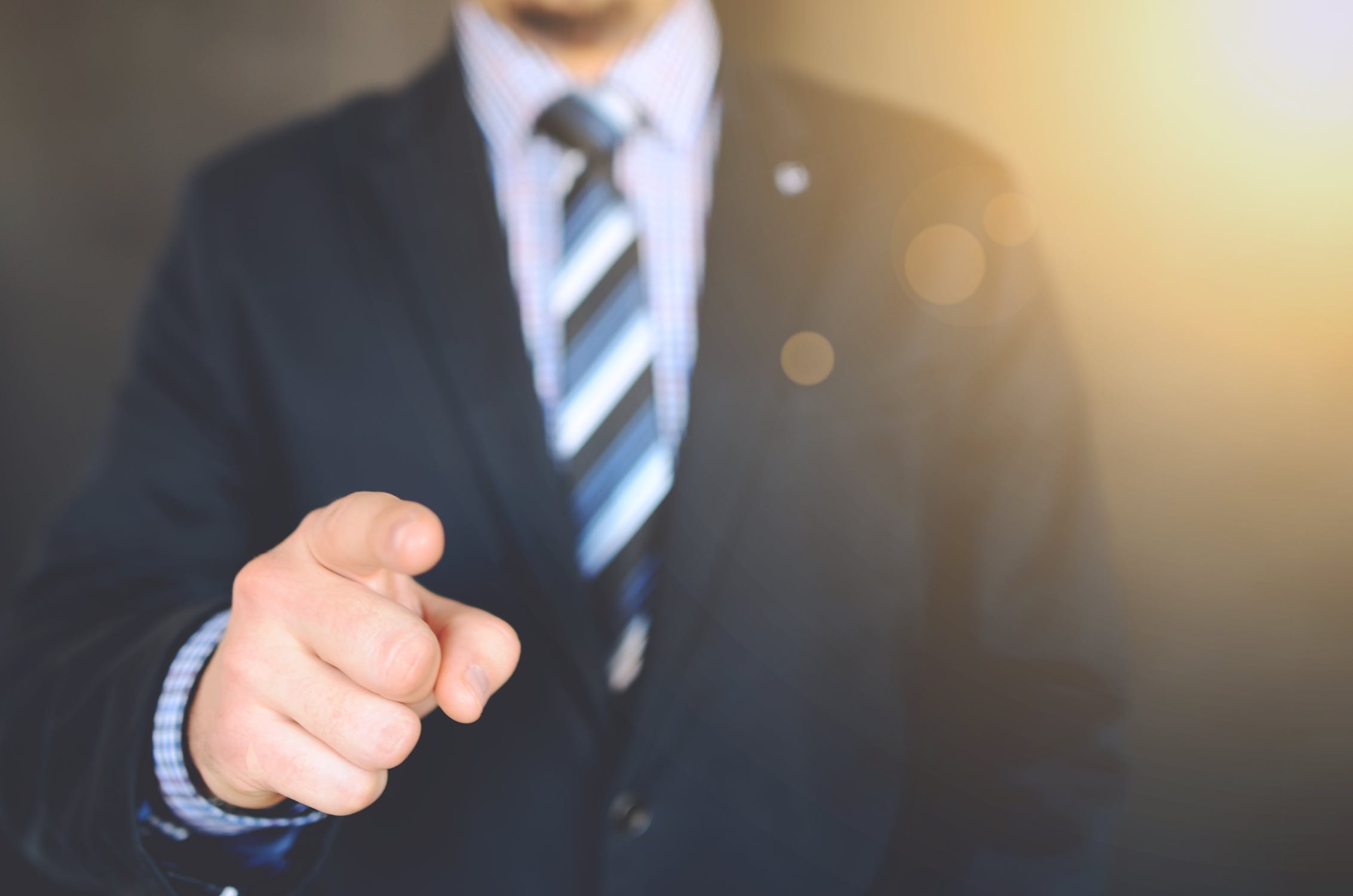 Influence is a vital part of the WOW factor of leadership. Leadership impact increases as influence increases. Influence can be positive or negative. You add value to people when you use influence in a positive way. Manipulation is using influence for personal gain, and it brings a negative result.

Moses sent 12 spies to view the promise land and bring back a report to all the people. Two returned with a positive report and 10 came back with a negative report. The 10 allowed their fear to influence their decision, and it impacted the future of an entire generation.

Joshua and Caleb lacked the influence with the people to convince them that God was able to bring them to their promise. The leaders’ influence must be greater than the people’s resistance.

1) They forgot their past. They forgot God’s deliverance from the bitter hand of bondage.

2) They became settled with their present. God was providing their needs, but they would rather go back than move forward.

3) They feared their future. Joshua and Caleb saw the potential; the others saw the enemy.

The 10 allowed their fear to dictate what report they gave to the people. Joshua and Caleb allowed their faith to determine their report of blessing. Fear influenced the people; faith could have saved them.

When those who follow are faced with the prospect of the unknown, they will face fear. Leadership gets people to move beyond fear. If influence does not move the people, then you must go back and build a relationship with them.

Joshua grew his leadership ability and his influence eventually led the people into the promise land. Gaining influence takes time, but it is worth the investment to experience the blessings that come with positive influence. Use your influence to leave a lasting WOW!