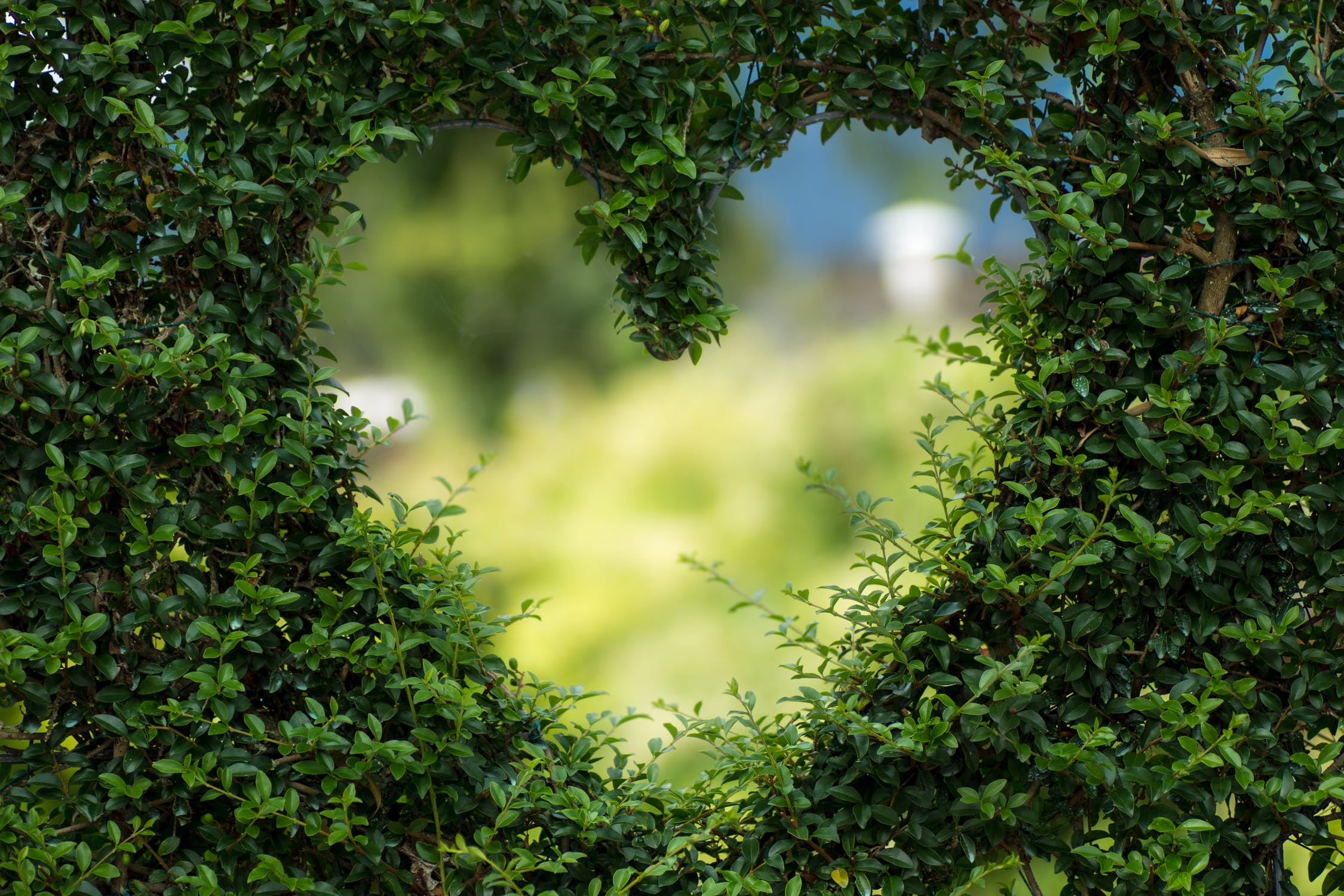 “Many Pentecostals labor under a burden of bitterness and unforgiveness. They live beneath their privilege and have not experienced the comforting power of God as they should. God wants His children to rejoice in their trials as Paul did (II Corinthians 12), knowing the trial of their faith ‘worketh patience’ and enables them to produce ‘more fruit.’”

The excerpt above is the deeply felt conviction that compelled Bro. Mike Conn to write his book, The Comforter. “Many Christians today do not receive the full benefit of the comforting power of Jesus, because they only think of Him as God, and the human figure is devolved to nothing but an empty shell that was animated by the Divine Spirit,” said Bro. Conn. “This book points out the importance of how the Apostles viewed Him, and the comfort that is contained in that knowledge. He came to ‘comfort all that mourn’” (Isaiah 61:2).
Bro. Conn, who is pastor of The Apostolic Church in Topeka, Kansas, said his motivation for writing The Comforter was because he was intrigued by the better covenant we enjoy in the New Testament rather than the Old Testament. “The emphasis on the comforting power of the Holy Ghost needs to be explored (John 14-16),” he said. “It is evident that suffering is needed for us to conform to being like the Son of God, but that suffering is sometimes overwhelming. Yet the comforting power of the Holy Ghost enables us to survive those moments of pain if we allow it. “When the Apostles wrote about Jesus Christ, they had a historical human person in mind. He lived a perfect life and manifested the Father to His followers, but most of all they felt comfort in His presence. Even though He died, He was raised from the dead. He appeared several times to certain people and gave full proof of His resurrection. After His resurrection, His followers became enamored by the memory of such a great man.

“According to the epistles, the man Christ Jesus was proclaimed to be our Comforter in many different ways. He is our Mediator (I Timothy 2:5), our Example (I Peter 2:21), our High Priest (Hebrews 8:1), our Intercessor (Romans 8:34), and our Advocate (I John 2:1). The Apostles proclaimed His deity in many places, but the human person of Christ seemed to be their primary focus, because they looked at the Father through the lens of the Son. Unfortunately, that focus has changed to some extent over time.”
His book, The Comforter, targets people of all ages. “My desire is that every reader could realize how great our salvation really is and that we have a resurrected human Savior who is continually ‘touched by the feelings of our infirmities,’” said Bro. Conn. “Therefore, we have a greater hope in our journey to heaven.”
Bro. Conn has taught this material to his church, but there are no teaching videos available at this time. You may order directly from Bro. Conn (4744 SE 25th St, Tecumseh, KS 66542) or from Pentecostal Publishing House. The cost is $12.95. Bro. Conn would be happy to answer any questions. The best way to contact him is by email: mikec2349@aol.com

Bio: Mike Conn was born and raised in the United Pentecostal Church International (UPCI) and has been a licensed minister since 1971. He is a graduate of Texas Bible College. He was a traveling evangelist for five years. He has served as the pastor of The Apostolic Church in Topeka, Kansas since 1977. He served as district youth president for seven years, district secretary for five years and home missions director for three years. He was district superintendent from 2007-2017. He is the author of five books. He has been married to Cathy Conn since 1971. They have been blessed with two daughters and two grandchildren.