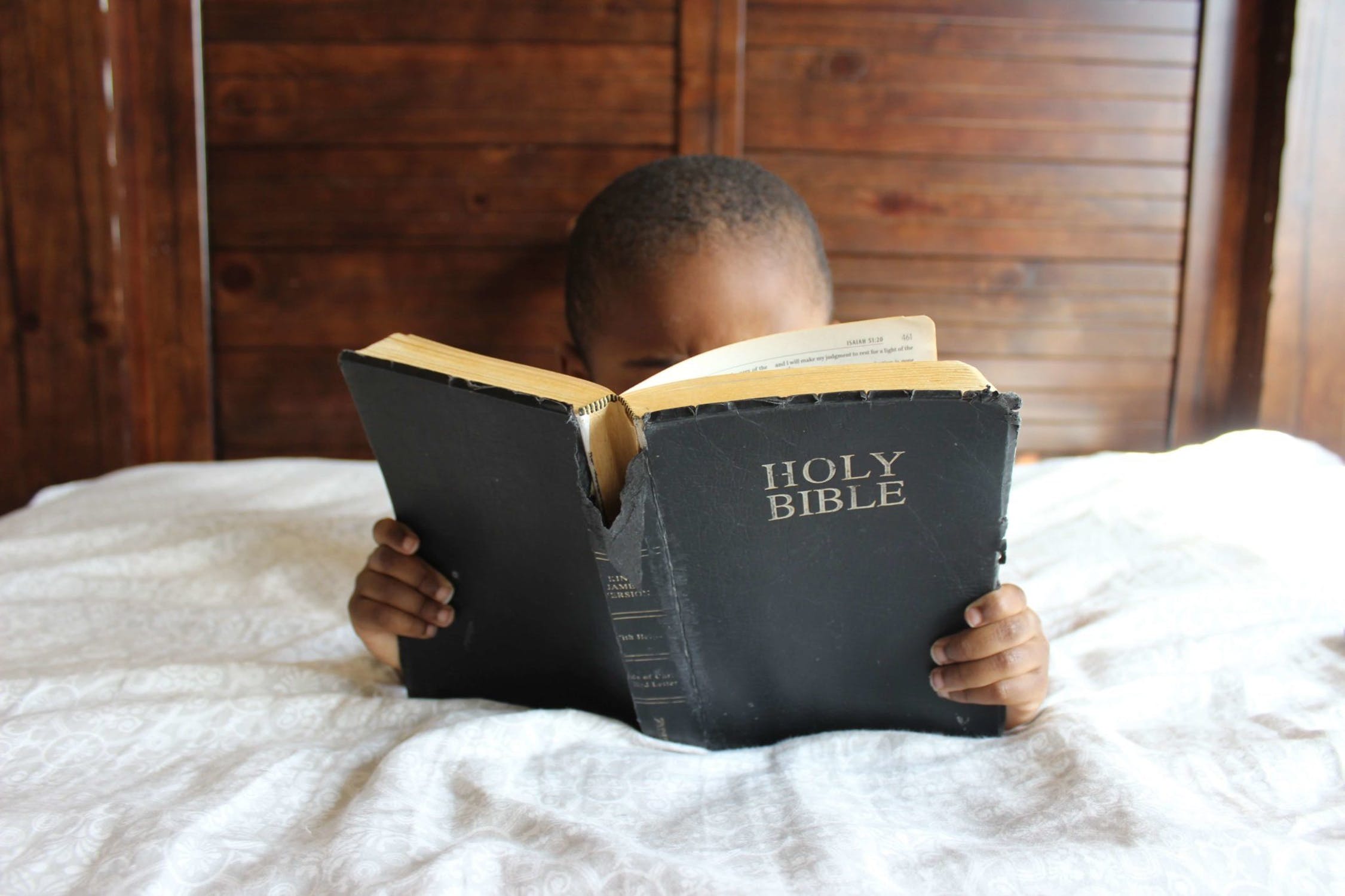 One of my professors told me the NT writers frequently took the OT “out of context” which shows they didn’t view Scripture like Apostolics do. How do I answer this?

The answer is simple. We interpret the OT the way NT writers interpret the OT. That’s the proper interpretation method (hermeneutics). It is truth when interpreted correctly. For instance, look at one example found in Christ Himself. In Luke 20:34-38, Jesus quotes Exodus 3:6, “I am the God of Abraham, and the God of Isaac, and the God of Jacob,” proving future resurrection of the dead. But some would ask, does this force Scripture out of its context? Is Exodus 3 intended to communicate resurrection? And if not, isn’t Jesus abandoning the original context, so we shouldn’t have to worry too much about the original OT context either?

Some liberal approaches today suggest the NT writers did not intend to use the OT in a way consistent with its original context. This is an attempt to create distance from the “grammatical historical” interpretation of Scripture. Instead of reading the text and understanding the language (grammar) and looking at the historical context of the revelation (time of writing), we simply disregard that and interpret the text from the NT divorced from its original meaning. This type of interpretation of Scripture can be found in some parts of second temple Judaism and other heretical texts outside of Scripture like the so-called “apocryphal wisdom of Solomon.” It’s not how the apostles operated.

Some object, saying for example that the NT use of Hosea 11:1-3 quoted in Matthew 2:12-15 would be wrong by the grammatical-historical standards. However, that’s simply not true on the grounds that NT scripture intends to show Jesus is the ultimate theme of the OT. The NT author is not taking the OT passage out of the original writer’s context at all. He is going from the starting point of the original context to another point. The OT doesn’t get removed from the “trajectory” which points to Jesus; instead, the OT is critical to that trajectory, he’s simply at an earlier stage. So Jesus was inseparable even from Hosea’s “original context.”

These NT approaches are not “non-literal” readings. Methods matter. The NT writers saw the OT as Scripture and never abused context. This type of postmodern hermeneutics was a terrible reaction to (or collapse into) modernism. We must remember that we utilize premodern methods in a postmodern world. We are not modern or postmodern. We affirm the truthfulness (inerrancy) of Scripture. That means even our hermeneutical methods “tell” on us. It exposes our belief in what Scripture is.

A good friend said to me once, “Preaching out of context is idolatrous.” It assumes we know more than the author who was moved by God to write. The NT writers were not guilty of that. Scripture isn’t open to multiple meanings. God intended something in the text, not just the author. Find that and preach it. Our subjective judgments regarding Scripture’s meaning cannot be our criterion for truth.