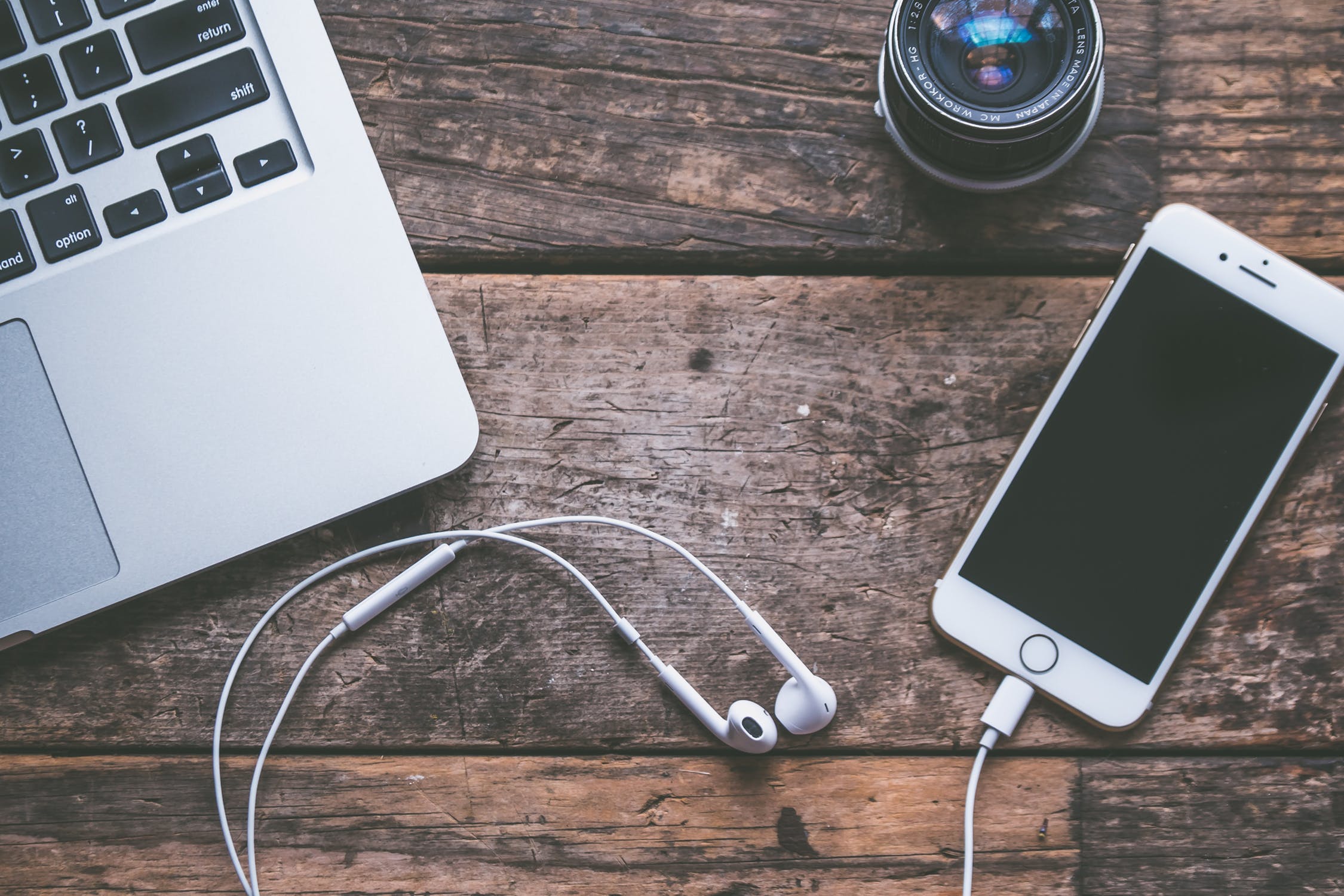 An unknown future driven by new, unfamiliar technology, the collapsing moral foundations of western Judeo/Christian institutions, and the uncertain, growing globalization of governance is facing us all. There is no turning back.

What should concern us most in the above position are the words unknown, unfamiliar and uncertain. It is the uncharted elements of the future that are simultaneously exciting, exhilarating and terrifying. Never before has an epoch evolved so rapidly with so little understanding of what is taking place, the tools we are using to get there, who is really in control and where we are going. For example, every day, every one of us becomes increasingly more reliant upon technology that is devised, powered and controlled by digital languages and mathematical formulas that most of us do not understand. The mass majority, even those in third world countries, rely upon cellular phones that are operated by encoded systems that only a very few, statistically speaking, can decipher.

The allure of this unknown future is seemingly irresistible, especially among our youth. There is almost unanimous buy-in. They truly believe “the future is bright!” And so, without really even realizing it, the fundamental elements of society have been altered and the moral bedrock that has served as the foundation for human history is up for complete negotiation. Yet there is nearly zero concern about the consequences of these choices.

We are to the point that we have fallen in love and are dependent upon electronic devices that are changing our very intellectual processes and modifying the way our brains interact with the world and the way we interact socially and psychologically with one another.

Most of the digital programs and electronic tools are developed in a mathematical language far past the understanding of the average person. But there is a magnetism between the masses of humanity and the shiny gadgets that draw us forward into this new world, this new future. We may not understand how it is being shaped or controlled, or what it advocates, but it is through this tunnel, so to speak, that the present world conceptualizes what they hope is to come – a future without historical confines, without moral foundations, and without religious guidance. They are marketing a utopian future, but there is no utopian future and the tunnel ultimately will lead somewhere.

For those of us with the Holy Ghost, we sense the urgency and growing intensity of this end-time spiritual battle, a battle for the hearts and minds of this generation.

We feel anxiety grip our hearts as we acknowledge that certain forces are gaining power and influence in this world and threaten the Church. We are heartbroken to witness friends and even some of our family as they are pulled further into the world’s ideals, and accept Satan’s enticements of what the future holds. But just because something is new or popular or modern does not guarantee its success.

This stupid world where Gadgets are gods,
and we go on talking
Many about much, but remain alone,
Alive but alone, belonging–where?–
Unattached as tumbleweeds.

Whatever we may be facing, we should nevertheless stand with the Apostles and embrace the mission that Christ left with them until He returns again.

“And he said unto them, Go ye into all the world,
and preach the gospel to every creature” (Mark 16:15).