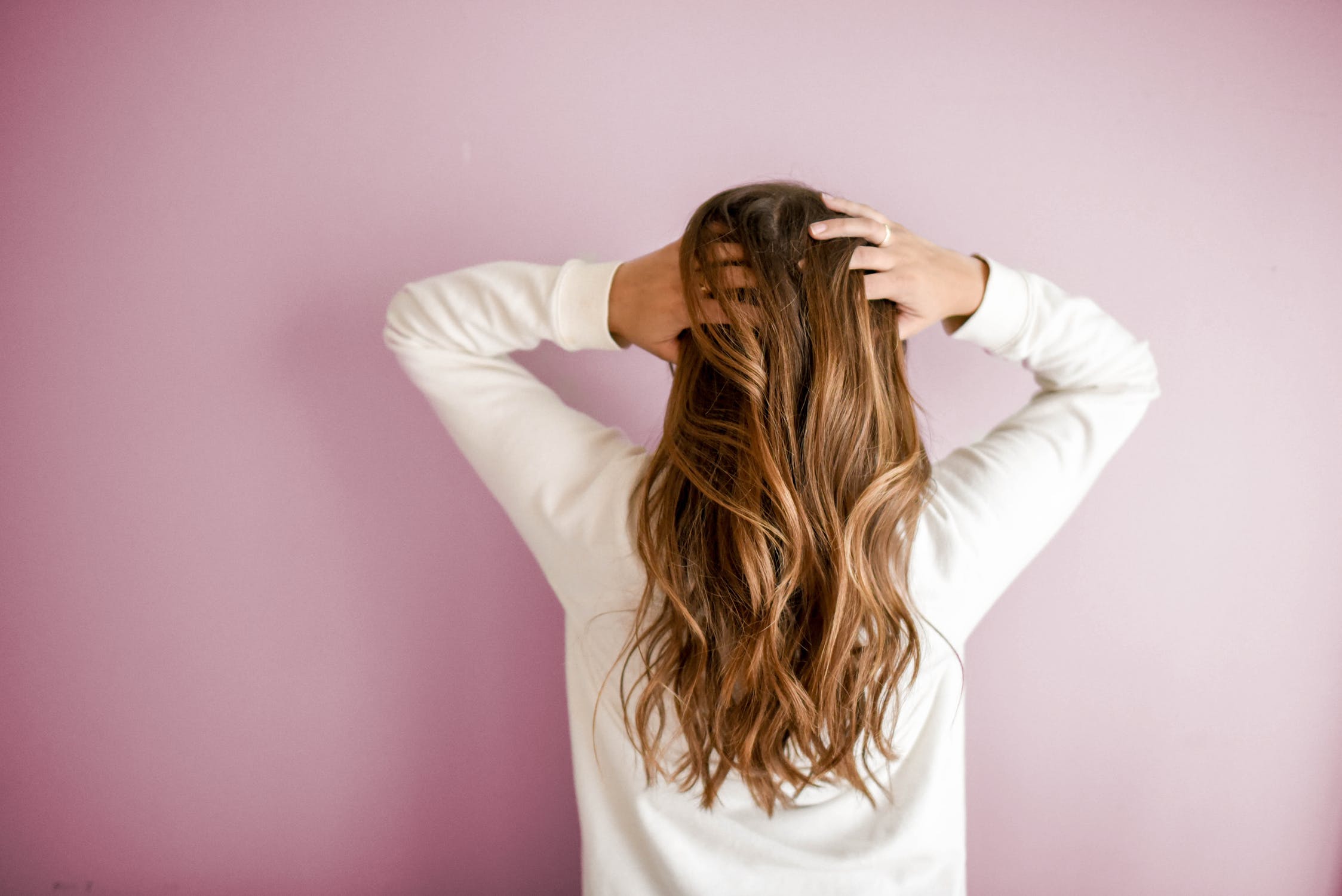 Some people claim that while a woman cutting her hair is a “shame,” Scripture does not call it a “sin.” Could you respond?

Writing under the inspiration of the Spirit, Paul says in 1 Cor. 11:6: “For if the woman be not covered, let her also be shorn: but if it be a shame for a woman to be shorn or shaven, let her be covered.” Why a “shame” instead of “sin”? There are many ways to speak against and condemn sin without using the specific word sin. Paul is inspired to use very strong language to condemn the blurring of the sexes as sinful. A strong way to show this is to see how this particular word translated “shame” is used in the rest of Scripture. It’s not just a light “some shame” admonition but a strong rebuke of this specific type of sin.

The Spirit of God through Paul says it’s a “αἰσχρὸν” or shame. This is the same word God caused Paul to write in Eph. 5:12 saying, “For it is a shame even to speak of those things which are done of them in secret.” Paul has been moved to write of the “unfruitful works of darkness” such as fornication, all types of uncleanness, and covetousness (vs. 3). These are all clearly sins. He goes on to name the works of a whoremonger, unclean person, covetous person (vs 5) leading up to say that even to speak of these, let alone do them, is a shame or sin. No one could credibly claim that affirming whoremongering or fornicating is just a shame without also being a sin (Eph. 4:29).

Further, it’s the same word translated “shame” in 1 Cor. 14:35 where God forbids certain women in all times and places from speaking in church services. These women are not those who are allowed to prophecy and pray in a church service by obeying 1 Cor. 11’s instructions but are rebellious women who have left their created order. They’re sinning and not in spiritual alignment with spiritual authority. Because of lack of obedience in the natural, they lack authority with God in the spiritual. Any prayer or spiritual ministry must be matched always with obedience. Sin violates that. It’s shameful to put people in pulpits that are sinning.

Also, in 1 Cor. 11:14, Paul is inspired to further write, “Doth not even nature itself teach you, that, if a man have long hair, it is a shame unto him?” The word translated “shame” here is a different Greek word (ἀτιμία) which translates well as a dishonour, reproach, shame or vile. It’s the same word used in Romans 1:26 describing “vile” affections. The context of this passage is the sin of homosexuality, and in 1 Cor. 11:14 the Scripture is showing that the blurring of the sexes in dress is connected to the same type of condemnation of the Spirit as homosexuality. We need not spend time here drawing too many connections, but suffice it to say that blurring the sexes is the small end of further sexual deviancy.

Whenever we do not cooperate with God in the areas of distinction in the sexes, sexual sins, affirmations of lifestyles, etc. it is always a shame. It is always shameful. It is a sin.

Bobby Killmon – Helping Youth in a Culture that Attacks Creationism