Skip to content
You are here
Home > In This Issue > Church Today > Robert L. Rodenbush – The Church At The Slave Castle

In August of this year we went to the 50th Jubilee Celebration of the UPCI Church of Ghana, West Africa. In 1968, my parents became the first resident missionaries to Ghana, where they spent 10 years pioneering UPCI churches, Bible schools, primary schools and preaching points all over the country of Ghana and also in Nigeria, Ivory Coast, Togo and Benin.

It was an honor and a dream come true to return to the country with our entire immediate family — my parents, my wife and children — to witness the outstanding growth of the church and to see the opportunities and plans for continued growth. I spent my childhood formative years in West Africa, and it still feels like home.

During our trip, we took a day to drive to Elmina Castle located east of Ghana’s capital city of Accra. It is in the Cape Coast region, a beautiful stretch of land on the ocean that is home to many fishing villages. The progress of the nation has reached much slower into this region and the people still suffer under the strain of great poverty. Tourism to the rain forest and the old castles is vital to the area.

Elmina Castle, ironically a white washed stone building, has stood on the coast of West Africa since 1482. It was built by the Portuguese as a trading outpost for gold and other exports and to house missionaries. Quickly, however, it was discovered there was more money to be made in trading people rather than goods and, in the 1500s, the trans-Atlantic slave trade began and lasted for more than 300 years, captured and run by both the Dutch and the British.

The tour of Elmina Castle is sobering. To see the actual location where the atrocities of the slave trade were performed is completely disturbing. I wept as we walked through the dungeons that lead to the narrow opening called the point of “no return” – a small window-like opening where men and women were chained together, five per shackle. How any human could perpetrate such evil upon another is simply unfathomable.

But the most egregious sight at Elmina is the church building that sits prominently in the courtyard of the castle, a focal point. On one tour the guide told us that during services the missionaries, soldiers and other attendees had to sing their hymns loudly as to block out the cries that came from the slaves starving and living in squalid conditions just below them.

There is a plaque at the exit of the tour that reads, “In everlasting memory of the anguish of our ancestors. May those who died rest in peace. May those who return find their roots. May humanity never again perpetrate such injustice against humanity. We the living vow to uphold this.” Considering the audacity of the church’s participation in this wicked oppression, I breathed the prayer, “And may the church never again drown ourselves in false mission until we no longer hear the cries of lost souls around us.” 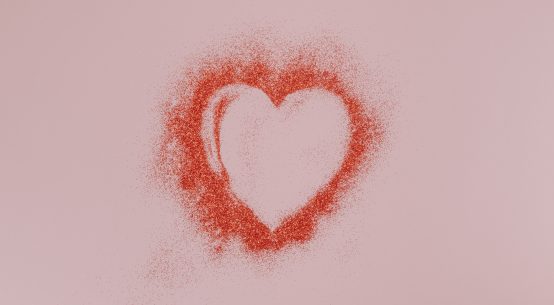 Battle Cry of the Heart 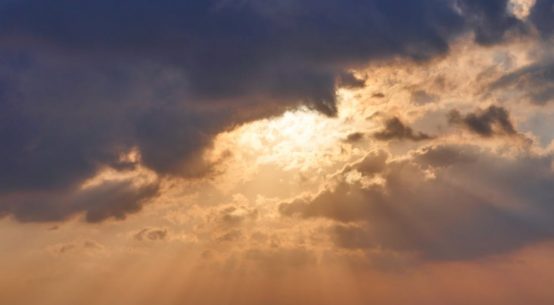