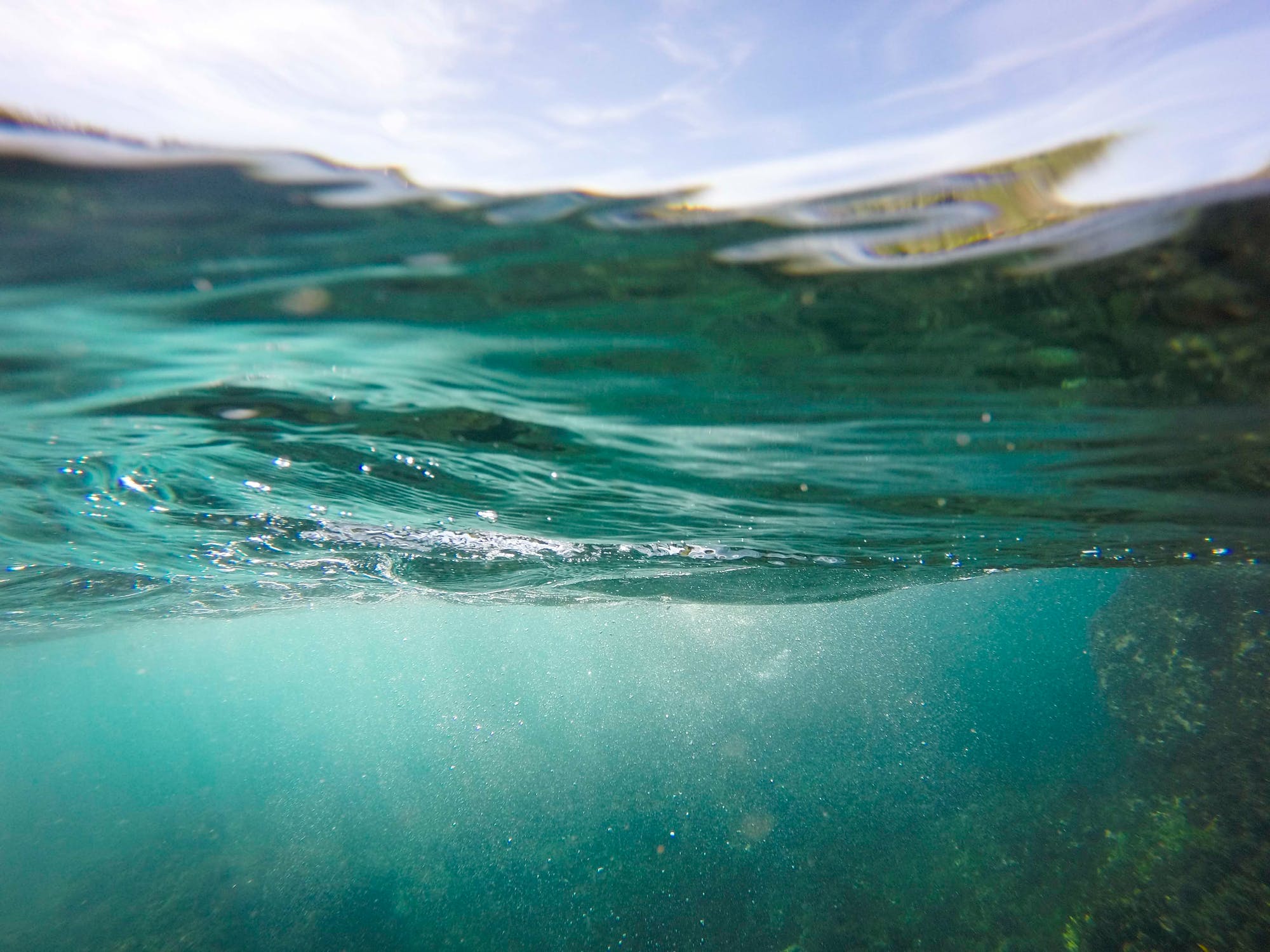 It is often said that we live in a time of great abundance and affluence. Wisdom, technology and human ingenuity have superseded our wildest imaginations. And, with all of that, still there is hunger, hurting, and a great need of healing. With all of the advancements, man is still struggling to meet these basic needs.

Over the last 50 years or so, there has come to light a strange occurrence in our oceans. “Dead zones” the size of New Jersey have formed all over the world’s water supplies. These are areas where the oxygen in the water is lost and almost everything in it dies. These dead zones are appearing in the Great Lakes, Chesapeake Bay, the east coast of Florida, and as far away as the Baltics and East China Sea. These waters that hosted all manner of sea life are becoming barren. The term attached to this phenomenon is eutrophication.

According to the OECD (Organization for Economic Cooperation and Development), the cause of eutrophication is simply “too much of a good thing.” It is an overdose of plant food. In our efforts to feed the world by increasing productivity in our seasonal crops, we are over-fertilizing the soil.

For example, when farmers in the Midwest and the Great Plains spread fertilizer that is rich in nitrogen and phosphorus, only certain amounts can be absorbed by the crops. That which remains is washed away and eventually ends up in the Mississippi River. As the river flows southward, all of the unused accumulated plant food empties into the Gulf of Mexico, just south of Louisiana, causing a dynamic growth of algae in the open ocean. When the algae blooms die, they decompose and sink. This process uses up most of the oxygen in the water. When the oxygen is depleted, everything else begins to suffocate, creating the yearly dead zone, which results in the tides washing up lifeless flounder, shrimp, eels, fish, and all other forms of sea life.

While I am a fan of programs, technology and advancements, I wonder if the idea of eutrophication could be applied to the church. In our efforts to advance, increase productivity and modernize in all phases, is it possible to get distracted in our efforts or get caught up in “too much of a good thing” without realizing that the spiritual oxygen levels are dropping? Is it possible to allow our efforts in forward momentum to cloud our single most important purpose?

We must keep one thing in the forefront. Our spiritual oxygen only comes from one source. The answer to those hungry, hurting, and in need of healing is simply Jesus!