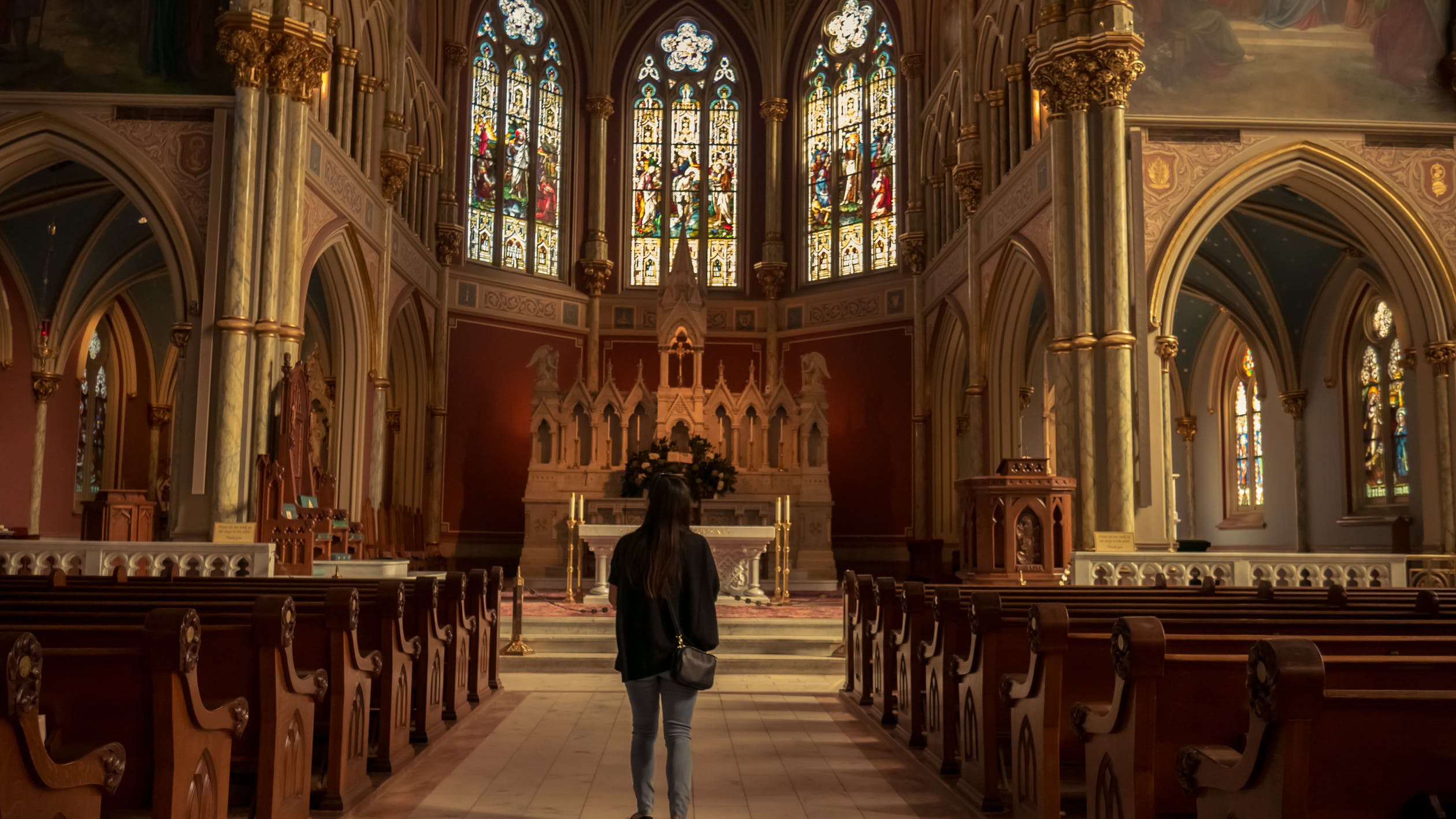 A 2014 poll found that roughly one-third of Americans seldom or never attend religious services in churches, mosques or other “houses of worship.” A new survey explores all the reasons why they stay at home.

A recent Pew Research Center survey found that among adults who seldom or never attend services, 37 percent say the most important reason they skip services is because they practice their faith “in other ways.”

The other reasons are varied:

The 2014 survey found that 30 percent of Americans seldom or never attend religious services.

Meanwhile, among Americans who attend services at least once a month, the new poll found that 81 percent do so to become closer to God, 69 percent so their children will have a moral foundation, 68 percent to make them a “better person,” and 66 percent to give them comfort in troubled times.

The new poll was conducted among 4,729 adults in December.